"Miss me?" The nation's favourite detective returns to BBC One 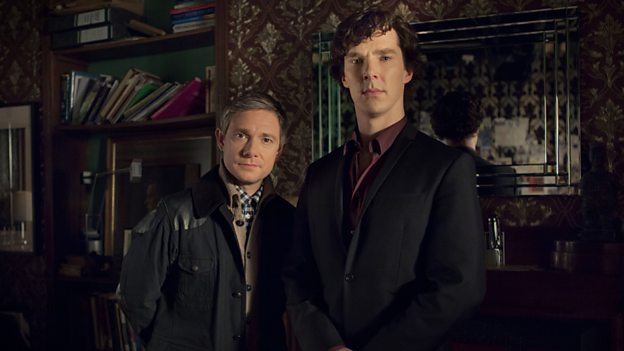 Steven and Mark are ready to unleash the most shocking and surprising series of Sherlock yet. The only thing to expect is the unexpected...Ben Stephenson, Controller, BBC Drama

Category: BBC One; Drama; Commissions and casting
Sherlock, the hit BBC One drama produced by Hartswood Films, will return to screens for a Special, followed by a series of three new episodes.

The last series saw Sherlock’s life change a lot - he returned from the dead, his best friend John Watson married Mary Morstan and he met his match in Charles Augustus Magnussen. After the briefest of exiles, Sherlock came back only to face one of his biggest mysteries yet. Why is Moriarty’s face being broadcast on every television in the land?

Speaking about the return of the series, co-creator, writer and executive producer Steven Moffat says: “A special, plus a new series of three episodes - it's a record-breaking run! Of course, it's far too early to say what's coming, but we're reasonably confident that the very next thing to happen to Sherlock and John, is the very last thing you'd expect...”

Co-creator, writer and executive producer Mark Gatiss, adds: “Series Four! At last ! It's always special to return to Sherlock but this time it's even more special as we're doing... a Special! Not only THAT, we'll then be shooting three more episodes which will take Sherlock and John Watson into deeper and darker water than ever before. The whole Sherlock team are terrifically excited to return for four new adventures. The Game is on - again!"

Sue Vertue, Executive Producer, Hartswood Films says: “It’s taken a little while to get the dates sorted as none of the boys are exactly sitting back twiddling their thumbs but there was unanimous goodwill to make this work, so we’re thrilled that 221b is going to be inhabited again.”

Charlotte Moore, Controller of BBC One, says: “It’s a very good day in the life of a BBC One Controller when you can announce Sherlock will return for a special plus a new three-part series. Massive thanks to Sue Vertue and Hartswood Films for pulling this off, it's no mean feat pinning down some of this country's most brilliant and in-demand actors and writers."

Ben Stephenson, Controller, BBC Drama, says: "Steven and Mark are ready to unleash the most shocking and surprising series of Sherlock yet. The only thing to expect is the unexpected..."

Sherlock is written and created by Steven Moffat and Mark Gatiss, and inspired by the works of Sir Arthur Conan Doyle. Sherlock is produced by Sue Vertue and the executive producers are Beryl Vertue, Mark Gatiss and Steven Moffat for Hartswood Films, Bethan Jones for BBC Cymru Wales and Rebecca Eaton for Masterpiece.

Shooting on the special will begin in January 2015, with the series shooting later next year. 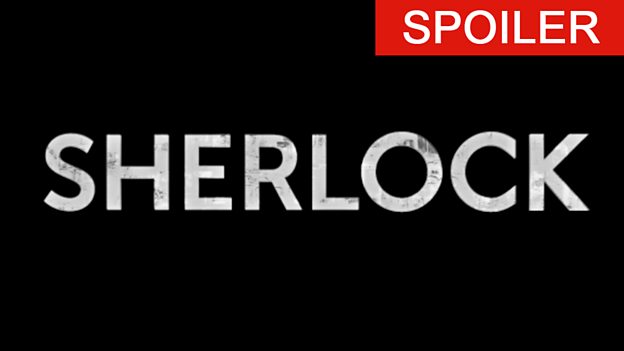 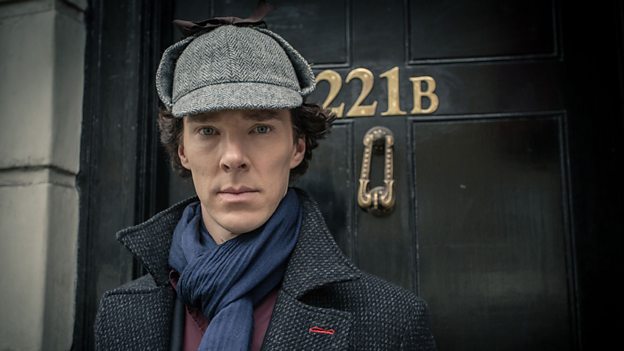