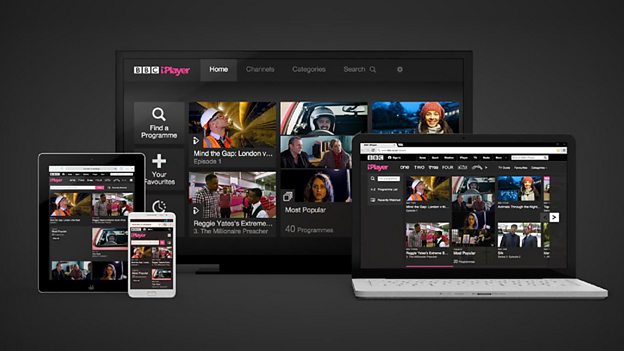 This is an exciting day for us. BBC iPlayer is really popular, and new iPlayer will be even better. You’ll be able to find so many more programmes you might like – and I hope everyone enjoys the new design. It’s just a first step to re-inventing BBC iPlayer, the best online television service in the world.”Tony Hall, Director-General, BBC

Launched on Christmas day 2007, BBC iPlayer has grown to be the number one brand in the UK.* Loved by audiences, BBC iPlayer is now available on over 1000 devices across four screens – mobile, tablet, computer and TV. The apps have been downloaded over 28m times and in January 2014 there were 315 million requests - averaging over 10 million requests a day.

Over 10 billion programmes have been requested in the six years since launch, with over 3 billion of these coming in 2013 alone.

Tony Hall, Director-General, BBC, commented: "This is an exciting day for us. BBC iPlayer is really popular, and new iPlayer will be even better. You’ll be able to find so many more programmes you might like – and I hope everyone enjoys the new design. It’s just a first step to re-inventing BBC iPlayer, the best online television service in the world.”

Redesigned from the ground up, the new version of BBC iPlayer brings together a new look and feel with core functionality that is built for the future. It makes finding content simpler, discovering new content easier and allows more options for the curation of content. Playback is richer and the viewing experience is tailored to the device being used by the viewer.

Rolling out from today as an opt-in preview on computer, tablet and mobile browsers – and a range of connected TVs, new BBC iPlayer has:

In the coming months, the BBC iPlayer mobile and tablet apps will be updated with the new look and feel – providing audiences with a consistent iPlayer experience across even more devices.

But it’s not just BBC iPlayer. It’s the content that lives on iPlayer.

The BBC also announced today a raft of new iPlayer commissions that introduce audiences to new talent, and give established favourites the chance to do something different and innovative. 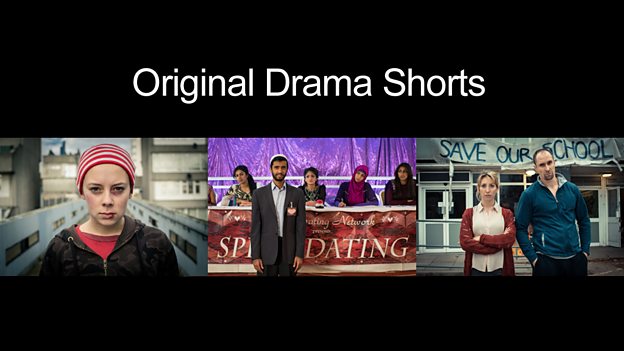 Original Drama Shorts is a brand-new, two-year commission for Drama Production and is the first time that we have made authored original content for online not connected to an existing brand.

People Just Do Nothing 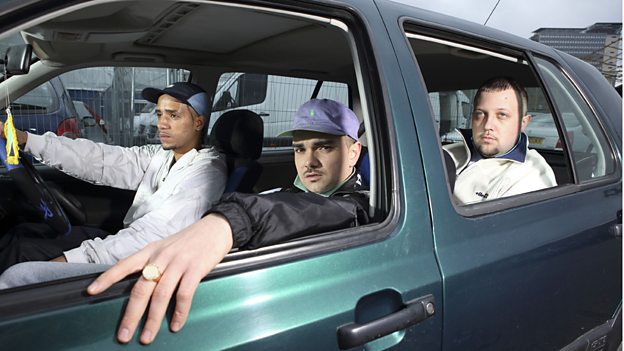 Series premiering on BBC iPlayer, May 2014

A mockumentary about pirate radio station Kurupt FM and its crew.

The writers/performers/creators are a group of friends who had never done anything on television. They filmed themselves doing some five-minute comedy webisodes and put them on YouTube.  After the BBC saw these, they were commissioned to write a full half-hour pilot as part of the very first batch of iPlayer pilots for BBC Three (called ‘Comedy Feeds’). The pilot was the most shared programme on iPlayer during the month of July 2012. It has now been commissioned as a 4x30-minute series for BBC Three.

Available on BBC iPlayer from May 2014

Six original comedy shorts starring the finest British Comedians. Each comedian was invited to create a piece exclusively for BBC iPlayer, something they’ve always wanted to write or perform. With no fixed durations, the comedies are as long, as they are funny - these range from an Austro-German medical caper set in the 1940s, to a demented interactive cookery show.

Reece Shearsmith 'The Case Of The High Foot'

This iPlayer film takes us into the world of sci-fi fandom. We’re guided through the fans’ stories by Barry Nugent (The Nuge) and David Monteith (Monts) aka the co-founders of The Geek Syndicate website and podcasts. Science Fiction fans are as important as the creators in making the genre possible. With internet discussion groups, a lively fan fiction scene, and a growing number of conventions and previews, the fans are playing a role in the genre as never before.

This iPlayer film will accompany the BBC Two series on the history of science fiction ‘My God, It’s Full Of Stars’

Available on BBC iPlayer from July 2014

Adam Curtis will be creating a trilogy of projects specifically for BBC iPlayer. His aim is to explore the new possibilities for storytelling that iPlayer has opened up.

"BBC iPlayer is far more than just a way of repeating programmes," he says, "I don't think we have fully understood what the new opportunities it offers are. But it frees one from the constraints of scheduling and format on the traditional TV channels - and I think that may allow stories to become far more emotionally involving and complicated."

Curtis's three projects will be very different in the stories they tell - and how they tell them. But taken together they will be an investigation into how power really works in today's world.

They will be about the culture of hypocrisy, deception and corruption that surrounds us today. The modern melodrama of lying politicians, cheating journalists and media barons, sinister children's entertainers, corrupt energy companies and out of control security services.

But the films will also suggest that we have become so mesmerised by this ferocious vaudeville that we cannot see the new systems of power and control that have risen up. Systems that simplify the idea of what we are as human beings - and limit what we are capable of.

The first will be a multi-part series about what has happened to power in Britain over the past 30 years. It will be called 'Out There'.

The second - 'At The Mountains Of Madness' - will be an epic about the strange relationship of the West to Afghanistan over the past 100 years. How it reflects back to it's invaders a distorted version of their own dreams. While beyond that is another country that we never see or understand.

And the third - called 'Dream Baby Dream' - is a collaboration with the band Massive Attack. It is about how we have become haunted by the past - and have no vision of the future. 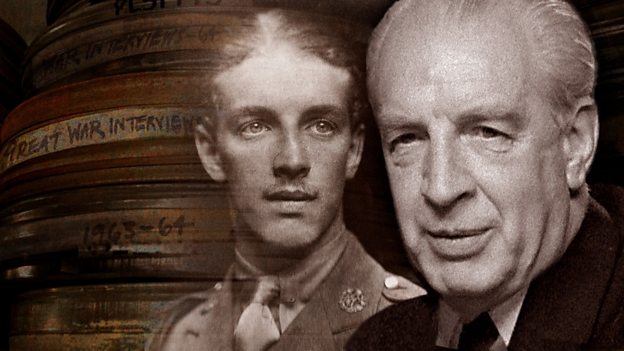 As part of the BBC’s programming to mark the centenary of the First World War, The Great War Interviews have been commissioned as a BBC Four Collection, for iPlayer. The Collection contains 13 previously unseen interviews with war veterans and civilians in their entirety. The interviews are derived from the footage shot for the 1964 BBC series The Great War, and were restored for this collection in collaboration with Imperial War Museums.

Featuring powerful first-hand accounts, the interviews have been selected to show a cross section of experiences of war. From life in the trenches and aerial warfare, to life on the Homefront; it includes veterans from British, Australian and German battalions.

The collection is curated by Sir Max Hastings, who provides an introduction to the interviews based on his personal experience of working on the Great War series as a researcher in the early Sixties.

The interviews will be permanently available to view on BBC iPlayer.

Available on BBC iPlayer from May 2014

For this year’s Chelsea Flower show, we’ll take our viewers on an exclusive in-depth tour of the show gardens where viewers will be able to luxuriate in more angles of the stunning designs and discover more detailed information behind the creation of the most talked about gardens at the event.

Audiences will be able to see five individual garden profiles each day, watch specially shot interviews with the designers, and hear reviews from the Chelsea Flower Show team. We then give viewers the chance to vote for their favourite Main Avenue garden to determine an extra prestigious award which will be announced at the end of the event.

Available on BBC iPlayer from April 2014

BBC iPlayer will be opening the doors of the Tate Modern to enable audiences to enjoy Matisse’s The Cut Outs exhibition. Audiences will be guided through the exhibition by musician and artist Goldie who will offer his own very personal perspectives on a selection of the 120 works.

Henri Matisse is one of the most renowned artists of his generation. His landmark show at the Tate Modern will look at his later career in which he began ‘carving into colour’ resulting in his spectacular cut-outs.