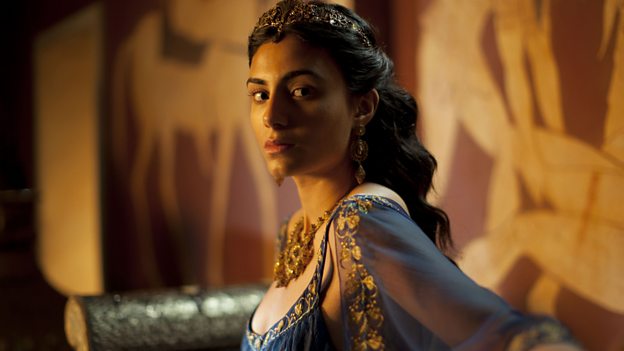 The ambitious 13-part series launched on BBC One last autumn with an opening episode that pulled in a Live +7 audience of 8.4 million viewers, making Atlantis the biggest new Saturday night drama series launch across all channels since Robin Hood in 2006. 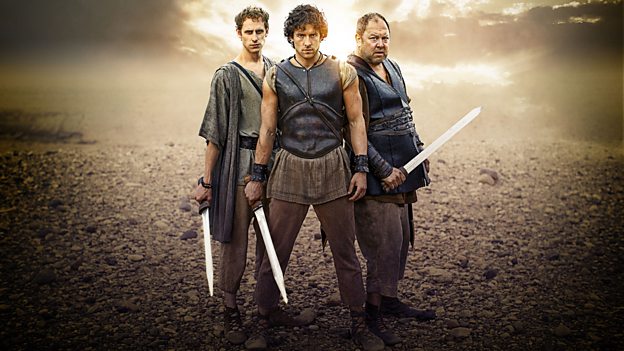