The rise of The New Middle Class, a new pan-BBC Global News season 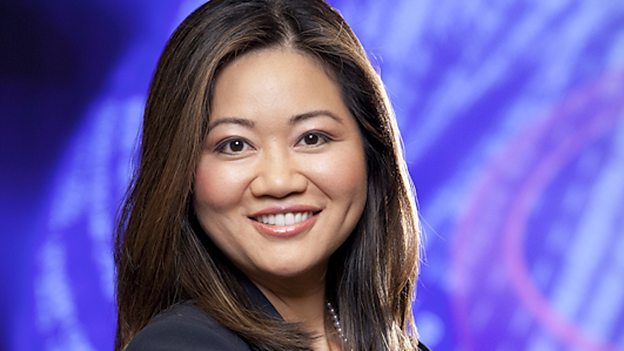 As the global balance of economic power shifts, people in all corners of the globe are moving away from poverty and life in rural communities, heading to cities and becoming consumers with new expectations, ambitions and political demands. For the season, members of the New Middle Class from China to Brazil, India to Kenya will be sharing their thoughts and experiences as the experts explore the forces behind this demographic change and how it will impact all aspects of our world.

Starting Wednesday 19 June, programmes across BBC Global News will be asking if the new middle class is the new global power, and how influential they really are. As well as looking at what defines and interests this emerging group.

The season will also be interactive with social media playing a large part. The BBC’s 239 million viewers and listeners around the world will be encouraged to share their experiences and thoughts on what being middle class means to them. As well as running through individual programmes, their input will then help create a film for broadcast as part of the season finale.

The New Middle Class will be fronted by leading economist and BBC Chief Business Correspondent, Linda Yueh. It will include special editions of BBC World News and BBC World Service programmes World Have Your Say, Business Matters and Business Daily as well as dedicated online coverage at bbc.Com with bbc.com/newmiddleclass set to go live at season launch.

BBC World Service’s global debate programme, BBC Africa Debate, will go to Lagos, Nigeria to look at who in Africa is benefitting from the recent economic boom and to Accra, Ghana, to ask if Africa’s middle class can drive the continent’s growth.

Short TV documentaries by BBC correspondents around the globe will run across BBC World News bulletins exploring different aspects of the New Middle Class including how blue chip companies are moving into Brazil’s slums, China’s young new urbanites and the rise of credit, and how Kenya is embracing the festival scene.

And finally, Linda will present a special 30-minute programme from China on BBC World News and the UK BBC News Channel wrapping up the season on 3 August.

The New Middle Class season starts on Wednesday 19 June on BBC World Service, BBC World News and bbc.com/news and will continue throughout June and July.

BBC Global News Ltd: BBC World News and bbc.com/news, the BBC's commercially funded international 24-hour news and information platforms, are owned and operated by BBC Global News Ltd, a member of the BBC’s commercial group of companies. BBC World News is available in more than 200 countries and territories worldwide, and over 330 million households and 1.8 million hotel rooms. The channel's content is also available on 152 cruise ships, 40 airlines and 23 mobile phone networks. For further information on how to receive BBC World News, download schedules or find out more about the channel, visit bbc.com/tvschedule. bbc.com is one of the most respected brands on the internet and the global news content on the site offers up-to-the minute international news and in-depth analysis for PCs, tablets and mobile devices to more than 58 million unique users each month.

BBC World Service: BBC World Service is an international multimedia broadcaster, delivering a wide range of language and regional services on radio, TV, online and via wireless handheld devices. It uses multiple platforms to reach its weekly audience of 180 million globally, including shortwave, AM, FM, digital satellite and cable channels. Its news sites include audio and video content and offer opportunities to join the global debate. BBC World Service offers its multilingual radio content to partner FM stations around the world and has numerous partnerships supplying content to news websites, mobile phones and other wireless handheld devices as well as TV channels. For more information, visit bbcworldservice.com.