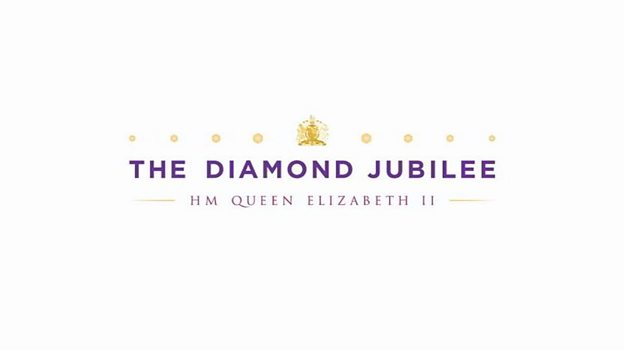 The Diamond Jubilee concert will celebrate the 60 years of The Queen’s reign with an amazing line-up of world-class artists coming together to play at one of the biggest and most exciting live music shows in recent years."Gary Barlow

Category: BBC One; BBC HD; Radio 2
A line-up of musical stars from the worlds of rock and pop, along with the best of classical music and musical theatre, will perform at The Queen’s Diamond Jubilee Concert, on Monday 4th June, Buckingham Palace and the BBC announced today.

﻿This historic concert, a celebration of The Queen’s 60-year reign through music, will be attended by Her Majesty The Queen, His Royal Highness The Duke of Edinburgh and other Members of the Royal Family.

Staged in the stunning surroundings of the Queen Victoria Memorial in front of Buckingham Palace, the BBC and Gary Barlow have brought together leading talent from the world of music. The concert will include classic hits and one-off collaborations from artists including Shirley Bassey, Alfie Boe, Jools Holland, Jessie J, JLS, Elton John, Tom Jones, Lang Lang, Annie Lennox, Madness, Paul McCartney, Cliff Richard and Ed Sheeran. Other names will be announced in due course.

The unique concert stage has been designed by world-renowned architect Mark Fisher, and it will make full use of the historic backdrop with spectacular lighting and projections.

Today a national ballot is launched through which 10,000 members of the public will be selected to receive free tickets to this unique event. People are invited to apply by logging on to bbc.co.uk/diamondjubilee or by post, anytime between 7th February and 2nd March. Tickets are not being allocated on a first-come first-served basis, so there is as much chance of being selected if an application is made on 7th February as on 2nd March.

Those chosen by the ballot will be invited to attend both the concert and a Jubilee Picnic in the Buckingham Palace Garden. These “Diamond Ticket” invitations will be allocated according to the broad spread of the population around the UK. In addition, a significant number of people from a selection of nominated charities will receive invitations to the concert.

The concert will be broadcast live on BBC One, BBC One HD and on BBC Radio 2 in the UK and to millions around the world. Viewers in the United States will be able to watch exclusive highlights on ABC the next day.

Danny Cohen, Controller BBC One, said: “BBC One is honoured to be the broadcast host of this magnificent concert to celebrate the Diamond Jubilee. This will be a musical event like no other, with Britain's greatest musical stars performing to celebrate this great occasion.”

Gary Barlow said: “The Diamond Jubilee concert will celebrate the 60 years of The Queen’s reign with an amazing line-up of world-class artists coming together to play at one of the biggest and most exciting live music shows in recent years. With Buckingham Palace as a backdrop, it's going to be a fantastic event which transcends multiple decades of music. It'll be a great, unique, experience for the thousands attending, watching on TV and listening on Radio. I can't wait!”

1. In the 2002 Golden Jubilee two concerts were held in the gardens of Buckingham Palace over the central weekend in June: the Prom at the Palace (Classical) on Saturday 1st June and the Party at the Palace (Rock and Pop) on Monday 3rd June.