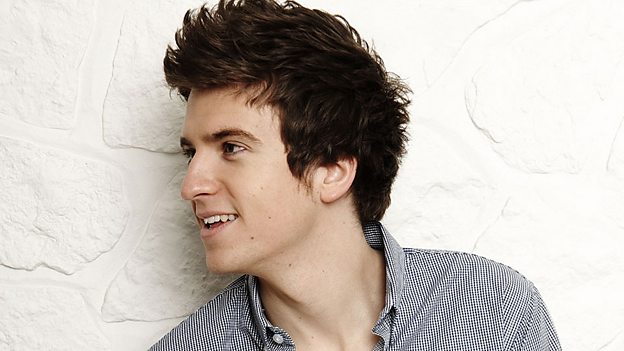 With Greg and Russell at the helm it promises to be an irreverent and hilarious look at exactly what our audience are up to and what they think of one another."Zai Bennett, Controller, BBC Three

Category: BBC Three; Entertainment
BBC Three will unearth what us Brits really think and get up to in brand new series, Britain Unzipped.

﻿Britain Unzipped is a brand new series for BBC Three that will lift the lid on what us Brits really think and get up to. It’s the show that delivers an alternative social census of the UK and caters for the nation’s number one obsession – themselves. The series will deliver an alternative, funny state of the nation by conducting a huge nationwide questionnaire asking everything from the national to the personal, the eye-opening to the downright daft.

From our sex lives to our moral compass, no stone is left unturned as questions, from the serious to the very light-hearted, include: How does wealth really affect the number of sexual partners you’ve had? Where in the country are people most likely to have slept with a friend’s partner? How much if any would be the lowest amount of money you would want to have your little toe chopped off? How often do we really delete our internet history? Who’s more likely to have a favourite child – mums or dads?

Radio 1 DJ Greg James and comedian Russell Kane will host proceedings in this studio based comedy entertainment show, which over six weeks will unfurl the results of our unique questionnaire. The show will involve celebrity guests, audience surprises and hidden camera stunts, along the way exploring how beliefs and behaviours differ across the nation.

Greg James says of the new series: "I'm pretty sure we live in a nation full of characters - this show will find out once and for all just how weird we actually are. It'll also make me feel better about how often my internet history is cleared!"

Russell Kane comments: "I am absolutely thrilled to be involved in this project. Given that I don't even have a clue who I am, I'm going to enjoy picking apart who everyone else is."

Zai Bennett, Controller, BBC Three, says of the series: "﻿Britain Unzipped will be a unique show examining the state of the nation that is the BBC Three audience. With Greg and Russell at the helm it promises to be an irreverent and hilarious look at exactly what our audience are up to and what they think of one another."

Managing Director, Talkback, Dan Baldwin, comments: “﻿Britain Unzipped dives behind your front door and smashes through the veneer of modern day Britain to discover what we are all really up to.

"This is going to be a big entertainment show for BBC Three. We are extremely excited about this commission. We have two of the UK’s biggest talents, in Greg and Russell, hosting the show and I believe this will springboard huge TV careers for both of them.”