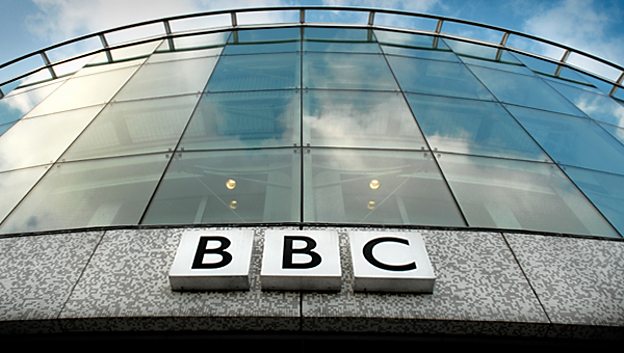 The Government and the BBC have reached an agreement over the future funding of the BBC. The licence fee will remain at its current level (£145.50) until the end of the Charter in 2016/17.

The agreement provides a tough but realistic deal for the BBC, securing an independent BBC of scale and scope until 2016/17. We welcome the certainty and stability that this provides for the BBC, and therefore for licence fee payers.

As part of the settlement, the BBC has undertaken to provide funding for some new broadcasting activities.

The settlement includes the funding of the BBC World Service and BBC Monitoring, and an expanded partnership and funding agreement with the Welsh language television service S4C. In addition, the BBC will play an active role in supporting new local television services through a partnership fund.

These new commitments will add approximately £340m a year to BBC costs which will be found through making 16% cash releasing efficiencies on the BBC's cost base over the four years to 2016/17, in line with the efficiencies being asked of other cultural bodies. Consistent with the BBC's Charter, any decision affecting the scale and scope of the BBC's UK public services, and its commercial and other operations will remain a matter for the BBC Trust.

In addition, the current ring-fence (for digital TV switchover) of approximately £133m a year will be raised to, and capped at, £150m a year from 2013/4 to 2016/17 but repurposed for broadband, consistent with the BBC's public purposes and capabilities.

The settlement means that efficiency and reform will continue to be key priorities for the BBC, while our focus will remain on providing distinctive, high quality programmes that are valued by the public. We welcome the Government's commitment not to introduce any additional financial requirements or fresh obligations on the BBC or the licence fee in this period.

The agreement provides increased security and strengthened independence to the World Service, which plays a vital role in bringing impartial news to people around the world.

The BBC Trust sets the strategic direction of the BBC including the World Service.

The BBC will be independent in all matters concerning the content of World Service output, the times and manner in which this is supplied and in the management of its affairs. The BBC's Editorial Guidelines, values and standards continue to apply to the BBC World Service.

The BBC is committed to providing sufficient investment in the World Service to support its current strategy for the period.

BBC Monitoring provides open source news and information to a range of clients, including in Government, academia and the media, based on its round-the-clock monitoring of TV, radio, press, internet and news agency sources worldwide.

The BBC will agree a new framework for the adequate supply of monitoring services to the Government.

The BBC will play an active role in supporting new local television services through a partnership fund providing capital costs of up to a total of £25m in 2013/14 for up to 20 local TV services, subject to any necessary regulatory approval.

The BBC will also commit to ongoing funding of up to £5m a year from 2014/15 to acquire content for use on its own services from these new services. Should capital costs be required earlier, this will be facilitated by access to the existing digital under spend by mutual agreement.

As part of the comprehensive spending review, the Government concluded that the S4C model is not sustainable in its present form and that a new partnership model with the BBC is the best way of securing the long-term future of the service.

The BBC is a long-standing partner of S4C, providing programming each year to the channel including news. The proposed model is an extension of this partnership, along similar principles to the BBC Alba service in Scotland.

The S4C service will retain its brand identity and editorial distinctiveness, as well as its special relationship with the independent production sector in Wales. The total content commissioning budget will be for independent producers (outside of the BBC's ongoing commitments as above).

Under the partnership, funding for S4C in future will come from three sources: the licence fee, a continued but reduced subvention from the UK Government, and commercial income.

The service will be operated by a joint management board.

Further discussion will be required about the exact form of the partnership, and the Government will play its part in those discussions. 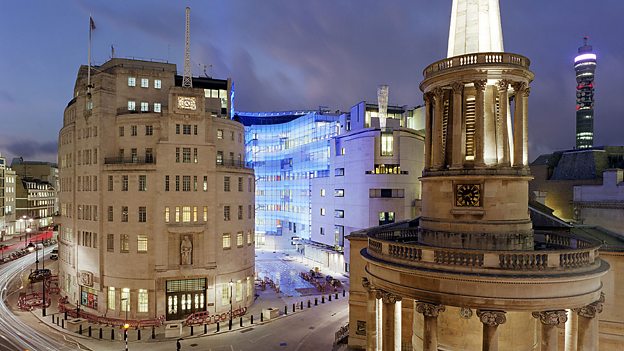 More information about the licence fee that funds the BBC