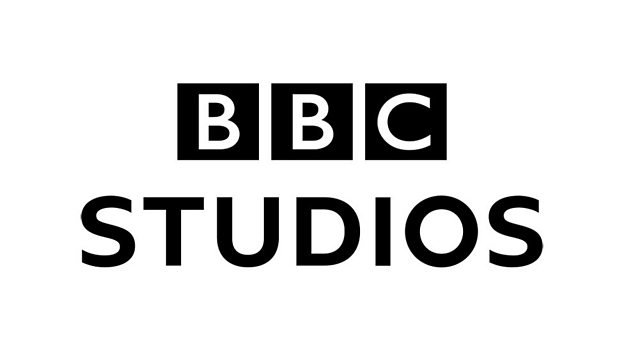 BBC natural history programmes exemplify the preciousness of the natural world and so BBC Earth is the perfect brand for Mother of Pearl to partner with to help educate and inspire all of us to be more conscious consumers.Amy Powney, Creative Director, Mother of Pearl

Category: BBC Studios
BBC Earth and Mother of Pearl are on a mission to ensure sustainability is the number one topic being discussed at London Fashion Week this year.

For London Fashion Week BBC Earth and Mother of Pearl have come together to launch a flagship collection inspired by BBC Planet and created using cutting edge sustainable production methods that will demonstrate how innovation and new technology can help us to reduce the impact of fashion on the planet.

The ambition behind this partnership is to promote a more positive, sustainable approach to fashion and raise awareness of the environmental issues that surround the industry. BBC Earth will be launching a short film created by BBC Studios award-winning Natural History Unit during London Fashion Week seeking to promote a public discussion about our consumption of fashion and the environmental impact that it is having.

The film is narrated by science and natural history presenter Liz Bonnin who commented: "The very creativity that we desire in fashion, the colours, patterns and textures, are inspired by the natural world, and yet our supercharged approach to fashion is placing our planet under threat. The solution lies with all of us and I hope this film will not only raise awareness of the issues, but also empower people to transform both their relationship with fashion and how they choose to treat this beautiful home of ours."

Alongside the launch of the collection and film, BBC Earth and Mother of Pearl have collaborated with the British Fashion Council on a series of events that will bring fashion industry leaders together with leading BBC broadcasters and natural history film makers to discuss the impact that fashion is having on the health of our planet.

“We have seen the power of BBC natural history documentaries to pierce public consciousness and spark global awareness of the biggest issues affecting the future of our planet.” Said Julia Kenyon, Global Brand Director of BBC Earth, “All of us have a responsibility to care for the world we share and BBC Earth is seeking to partner with trailblazers who are providing solutions to how we consume so we can empower people to make informed choices that will help to forge a sustainable future.”

Amy Powney, Creative Director, Mother of Pearl said “BBC natural history programmes exemplify the preciousness of the natural world and so BBC Earth is the perfect brand for Mother of Pearl to partner with to help educate and inspire all of us to be more conscious consumers. Alongside our events at London Fashion Week, we’re thrilled to be collaborating on an upcoming sustainable capsule collection inspired by BBC Planet.”

The BBC Planet collection from Mother of Pearl will feature a range of timeless evening wear that draws inspiration from the breath-taking colours of nature, created with a traceable supply chain and 100% GOTS certified Organic Peace silk. In addition Mother of Pearl have designed two sweatshirts that have been inspired by the BBC’s iconic Planet television series’ working with Colorifix, a pioneering bio-synth company based in Cambridge, UK who have developed a ground-breaking new dyeing process that uses ten times less water than conventional dyeing practices.

BBC Studios, a global content company with British creativity at its heart, is a commercial subsidiary of the BBC Group. Formed in April 2018 by the merger of BBC Worldwide and BBC Studios, it spans content financing, development, production, sales, branded services and ancillaries. BBC Studios’ award-winning British programmes are internationally recognised across a broad range of genres and specialisms. It has offices in 22 markets globally, including seven production bases in the UK and production bases and partnerships in a further nine countries around the world. The company, which makes 2500 hours of content a year, is a champion for British creativity around the world and a committed partner for the UK’s independent sector. BBC Studios has revenue of £1.4bn, and returns around £200m to the BBC Group annually, complementing the BBC’s licence fee and enhancing programmes for UK audiences.