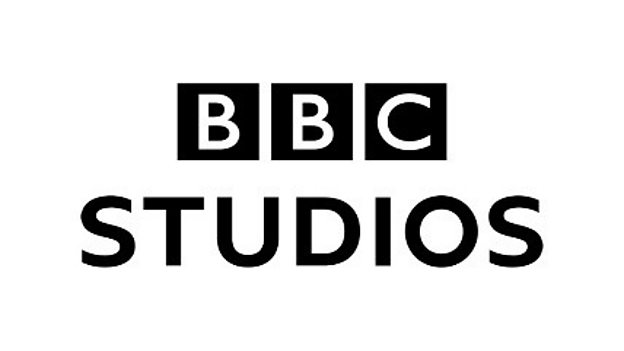 This is a perfect time for the series, which seems more relevant today than it did when I originally wrote it. I will be working closely with the writers to develop the stories. I feel like a schoolboy, breathlessly waiting for the first episode to be aired.Michael Moorcock

Category: BBC Studios
BBC Studios today announces that is has secured the rights to the omnibus of Runestaff fantasy novels by multi-award-winning author Michael Moorcock, with a view to adapting them into a returning TV series. The Runestaff saga consists of four books: The Jewel in the Skull, The Mad God’s Amulet, Sword of the Dawn and The Runestaff.

Michael Moorcock’s epic tale of a resistance force trying to bring down tyrannical rule is breathtakingly wide-ranging and an early influence on many of today’s best-known fantasy writers. The saga’s hero Hawkmoon’s journey takes him from ghost-cities in the Syrian desert to pirate colonies in the American bayou; from caravans of mutant creatures in Carpathian mountains to the heart of the Dark Empire itself - the glittering city of Londra where the river runs blood red.

Michael Moorcock says: “I am delighted that BBC Studios is developing the Runestaff series for TV. I believe the team will do an outstanding job and I’m looking forward to seeing Hawkmoon, Count Brass and Yisselda brought to the screen.  This is a perfect time for the series, which seems more relevant today than it did when I originally wrote it. I will be working closely with the writers to develop the stories.  I feel like a schoolboy, breathlessly waiting for the first episode to be aired.”

Steve Thompson, lead writer and executive producer, whose previous credits include Sherlock and Doctor Who says: "The ‘Runestaff’ novels were the first books that captured my imagination. It’s a privilege and a great adventure to be working with Michael Moorcock. I feel like I’ve just been handed the keys to the crown jewels of fantasy fiction.’

Richard Stokes, Executive Producer, BBC Studios, says: “Michael Moorcock is a giant of fantasy fiction – he changed the field single-handedly, writing sagas on an operatic scale with a strong literary sensibility and complex human characters. Hawkmoon is his greatest champion and I am thrilled that BBC Studios will be bringing him to the small screen.”

BBC Studios is currently producing Good Omens for Amazon, based on the Sir Terry Pratchett and Neil Gaiman novel, co-produced with Narrativia, The Blank Corporation and Amazon, which is due to air later this year. The BBC’s global content company and commercial subsidiary also recently announced it is producing The Watch for BBC AMERICA, also with Narrativia, based on Sir Terry Pratchett’s hugely popular “Discworld” novels, which have sold more than 90 million books worldwide. The novels are being adapted for the screen by Simon Allen (The Musketeers and Das Boot).

BBC Studios, a global content company with British creativity at its heart, is a commercial subsidiary of the BBC Group. Formed in April 2018 by the merger of BBC Worldwide and BBC Studios, it spans content financing, development, production, sales, branded services and ancillaries. BBC Studios’ award-winning British programmes are internationally recognised across a broad range of genres and specialisms. It has offices in 22 markets globally, including seven production bases in the UK, and a further nine wholly-owned and production partnerships internationally. The company, which makes 2500 hours of content a year, is a champion for British creativity around the world and a committed partner for the UK’s independent sector. BBC Studios has revenue of £1.4bn, and returns around £200m to the BBC Group annually, complementing the BBC’s licence fee and enhancing programmes for UK audiences.

With British creativity at its heart, BBC Studios produces around 2500 hours of high quality content annually for customers and audiences around the world, across a broad range of genres and specialisms. From its seven bases around the UK and further nine international production bases and partnerships, BBC Studios deploys a unique combination of BBC editorial values, cutting-edge craft and access to diverse talent to create outstanding content: it is the most awarded producer in the UK, receiving over 100 awards and 200 nominations in the past year. Production credits include world-class dramas like Luther and Doctor Who, landmark Natural History such as Dynasties and Blue Planet II, much loved comedy and entertainment shows such as This Country, Inside No. 9, Strictly Come Dancing and Glastonbury and an extraordinary range of factual programming, including Louis Theroux, Horizon, Mother’s Day and Life And Death Row.