Providing trusted information and a forum for dialogue in Libya 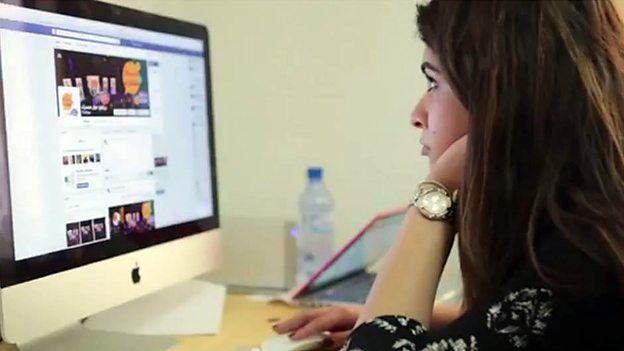 Watch: Get behind the scenes from TV debate show, Hiwar Mushtarak (Shared Debate).

Since the end of 2011, just months after the fall of the Gaddafi regime, BBC Media Action has been working in Libya to develop programming that will improve Libyans' access to information, and encourage debate and participation in the country's transition.

El Kul (For Everyone) trains Libyan media in journalism and production skills through hands-on training. Its multi-platform output bridges the divide between the different political camps in Libya to provide an impartial and trustworthy voice for all Libyans. The El Kul Facebook page, ranking in Libya’s top five most active, provides a space for voices and view points from all sections of society.

As well as our current projects, we've worked with public service media on various activities, including training for journalists, coverage of the 2012 elections, a TV debate show Sa'at Hissab and a series of popular short public service announcements on issues such as the country's new constitution, disarmament and sexual harassment. As well as Saloan Al Libyeen a TV, radio and online initiative to inform Libyans on their constitution and its drafting committee.

Our debate programme, Hiwar Mushtarak (Shared Debate), aimed to create trusted public dialogue, build knowledge of key current affairs issues and hold those with power to account. The programme has built a strong following online through Facebook and YouTube, and was also provided to all Libya’s TV stations for broadcast.

Our Libya office is currently based at our North Africa hub in Tunisia. 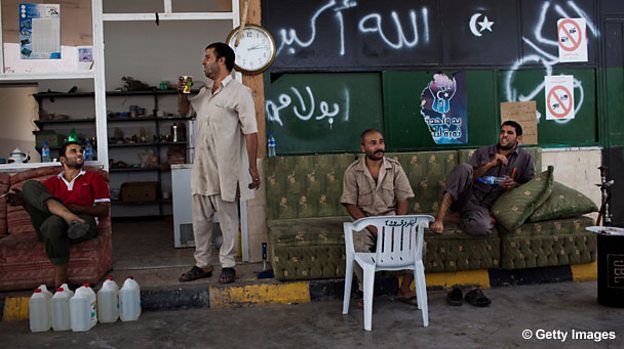