Research summary: What do Nigerians believe about conflict and the media? 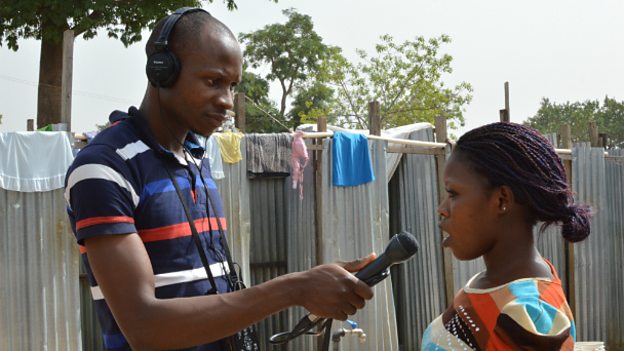 As it prepares for its 2015 general elections, Nigeria faces ongoing conflict in parts of the country. With previous elections characterised by violence, BBC Media Action carried out research to identify which conflicts most concern Nigerians today and what they believe drives these conflicts.

In June 2014, BBC Media Action conducted 18 focus group discussions reflecting the general population aged 15+ with a 50/50 male and female split to assess their perceptions of and experiences of conflict. Methods used were a direct question and answer approach as well as two projective techniques – circle drawing (for conflict mapping) and a conflict tree (to identify factors and stakeholders involved in conflict). There were also 12 one-on-one in-depth interviews with relevant opinion formers and experts in conflict, such as community and religious leaders, government officials and media practitioners. Group discussions and interviews were held in rural and urban locations in six states in the north and south of Nigeria.

Findings from this formative research informed production of the next round of radio programmes and TV public service announcements focusing on conflict. They will also be used in training for media partners.

Nigeria has experienced several sudden outbreaks of conflict, possibly caused or complicated by a large population with diverse languages, cultures and beliefs. The country has yet to find effective preventive measures to reduce the occurrence of these conflicts. Participants discussed their concerns about the spate of conflict drivers including widespread poverty, unemployment, the education system, the government’s neglect and the lack of basic local amenities.

There was a shared feeling during discussions that the elections should not be held as they could spark multiple conflicts. While some people have decided not to participate, a few said they would cast their votes and leave the area immediately while being mindful of their environment. Across all study locations, people have experienced at least one or more instances of fighting, harassment, arrests, shootings, interference with election materials and many other issues. One suggestion by participants is that government take responsibility through delivering on their promises, conducting free and fair elections, and respecting and protecting voters’ rights.

Citizens reported that they engage freely in discussions about conflicts in both private and public places, including on social media. Findings indicate that this trend should be encouraged using multiple media outputs to strengthen the culture of discussion for change. It would also be helpful to train media practitioners, particularly in communities affected by and prone to conflicts, in accurate and unbiased conflict reporting. Through BBC Media Action and other trusted local media sources, citizens should be educated in taking proactive steps towards initiating and leading conflict prevention and resolution. Programmes aimed at improving governance need to be sustained in order to contribute to mitigating conflicts.

Participants made several suggestions about how to address electoral violence in discussion programmes. These included empowering and educating youth and helping them to give up violence. Findings suggest that Media Action’s conflict mitigation projects and strategies should broadly target and include all stakeholders and citizens, such as through creating platforms for leaders and citizens to come together to discuss conflict mitigation plans. Ideas about how to do this include community leader forums, town hall meetings in conflict affected areas and listening groups to encourage proactive prevention and resolution among citizens. Mitigation techniques such as supporting tolerance, dialogue and mediation should be discussed to prevent conflicts from arising and, possibly, to resolve existing disputes. 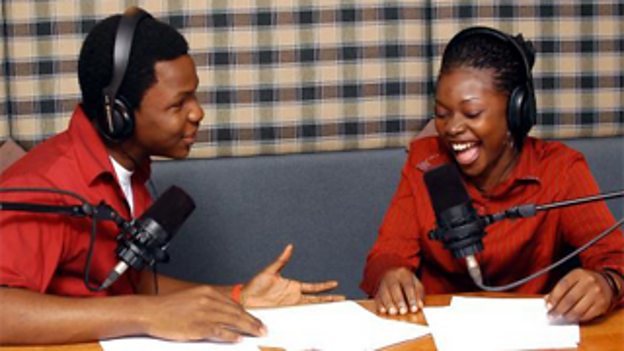