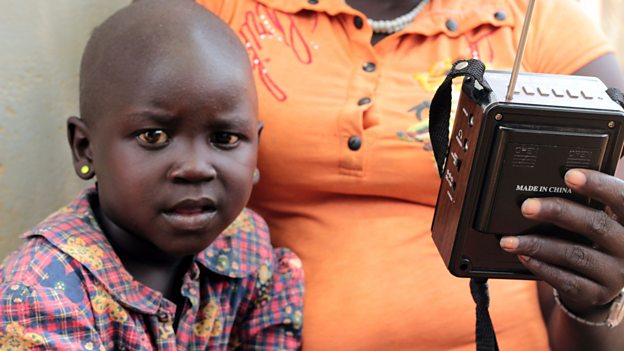 Since 2012, BBC Media Action has been funded by DFID to produce a range of programmes and deliver capacity-strengthening activities aiming to support improved reproductive, maternal, neonatal and child health (RMNCH) in South Sudan. This report evaluates the project’s impact.

Following decades of civil war, South Sudan still lacks a functioning healthcare system and has some of the worst maternal and child health indicators in the world. To help address this, between 2012 and 2017 BBC Media Action produced and broadcast a range of national radio programmes seeking to influence knowledge, attitudes, discussion and the social norms most likely to drive improvements in the RMNCH-related behaviours of women and their families. It also worked to strengthen the capacity of local radio stations to produce similar high-quality, audience-driven health programming.

This report presents a synthesis of all research and analysis completed under this project. In brief, it finds that the challenging country context (e.g. the limited availability of quality healthcare nationally and the ongoing humanitarian crisis) limited the extent to which the project was able to contribute to improved health outcomes. Despite this, audiences were generally optimistic about the shows’ influence and value, and reported gaining knowledge and making some behavioural changes as a result of tuning in. Likewise, local radio station partners reported that the capacity-strengthening support had improved their technical skills, editorial confidence and engagement with audiences. 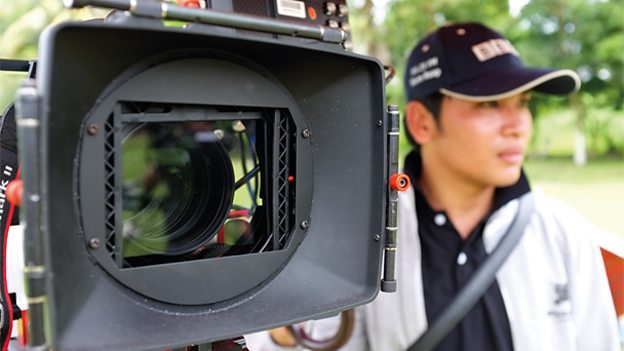