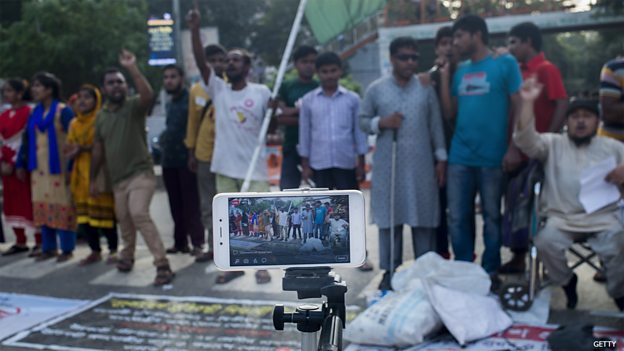 BBC Media Action is the lead partner in a new consortium focusing on support to independent media, announced by DfID today.

DfID Minister for International Development, Harriet Baldwin, made the announcement, of £12m over four years for work in Bangladesh, Ethiopia and Sierra Leone at the Global Media Freedom Conference in London.

The PRIMED consortium will work to strengthen independent media to produce trusted public-interest journalism and provide avenues for constructive public debate. As public-interest media around the world face increasing economic and political pressures, a major component of the project is a flagship learning initiative that will generate evidence about what works in strengthening media viability and sustainability.

As world leaders convene in London for the Global Media Freedom Conference, BBC Media Action has joined calls for increased funding and structural support for independent public-interest media outlets around the world, to help them play their integral role in upholding democracy and creating fairer, more inclusive societies.

“We are proud to be partnering with these leading media-development organisations and institutions on a new programme to support independent media in Bangladesh, Ethiopia and Sierra Leone. Public-interest media are facing grave threats and those in poor, post-conflict or fragile states are struggling to survive.

Our work will develop the production and editorial skills of public-interest media to impart reliable information and create space for public debate, and test innovative finance and business solutions in a range of markets. The programme will generate evidence about what works in building viable, independent public-interest media that contribute to communities and societies that are fairer, healthier, more inclusive and more prosperous.”

BBC Media Action works in more than 20 countries from 15 global offices on media and communications for development, in some of the poorest, most fragile and most divided societies in the world. Our projects work with local media and local groups to address poverty, instability and societal divisions, through our focus on governance issues, health, and risk and resilience. Our work improves communications and understanding and inspires people and communities to make positive change.

For 20 years we have worked in some of the world’s poorest and most fragile countries and communities, using media and communications to alleviate poverty and contribute to healthier, freer, fairer societies. Established by the BBC, we are an independently operated and funded international development charity, and are not funded by the BBC Licence Fee. We rely on the generosity of donors and partners to deliver our life-saving and life-changing work. 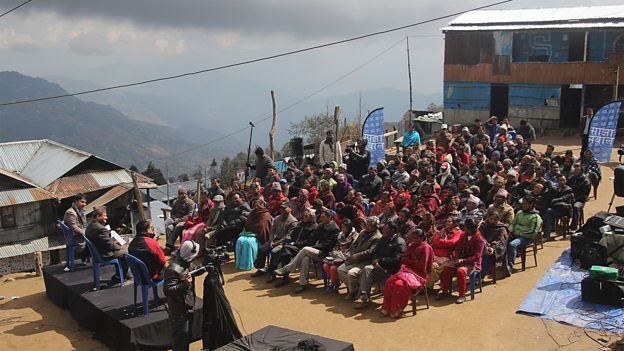