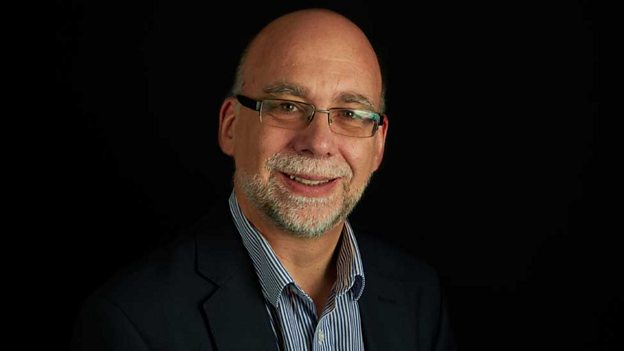 Partnership with other organisations is key and we need to continue to share learning.

Most of my working life has focused on the role of media and access to information in development. I spent 20 years at Panos, helping set it up and eventually became its Executive Director. We were pioneers back then, at the start a band of volunteers with a shared vision, fired up with excitement about our new organisation. We had all jumped ship from Earthscan, then a unit of the International Institute for Environment and Development, with a focus on offering journalists (and later non-governmental organisations) objective information on key global issues and on policy options for addressing them.

At the start in the early 1980s, the focus was on environment issues such as climate change, desertification and tropical forests. Later Panos became the first organisation in the world seriously to highlight the rapid spread of HIV in Africa and elsewhere in the developing world. My interest was always to inform rather than campaign, to create platforms for debate and dialogue, not to tell people what to think. That remains the case today.

My work at BBC Media Action builds on my experiences at Panos and my passionate belief in the catalytic effect of media. I can see the impact and inspiring influence of different types of programme in mobilising people to take action to improve their lives – whether at individual or community or even national level. My greatest focus as executive director of Panos was trying to ensure the organisation invested in developing country led capacities, thinking and analysis. That focus remains an abiding passion.

I joined BBC Media Action in 2007 and have been proud to see my talented team grow as we continue to invest in our research and policy work. Partnership with other organisations is key and we need to continue to share learning. The role of media in development is increasingly acknowledged by donors and practitioners and together we can foster alliances to deliver change. By leading BBC Media Action’s work on Policy and Insight I oversee two teams, the Research and Learning team and the Advisory and Policy team. Both try to ensure our work is as good as it can be – evidence based, rigorous and impactful. A large part of my job is to act as a bridge between the organisation and the outside world, ensuring that we help inform thinking, policy and practice and – just as important – that the best thinking and practice informs our work.

I hold a Masters in international development from City University.