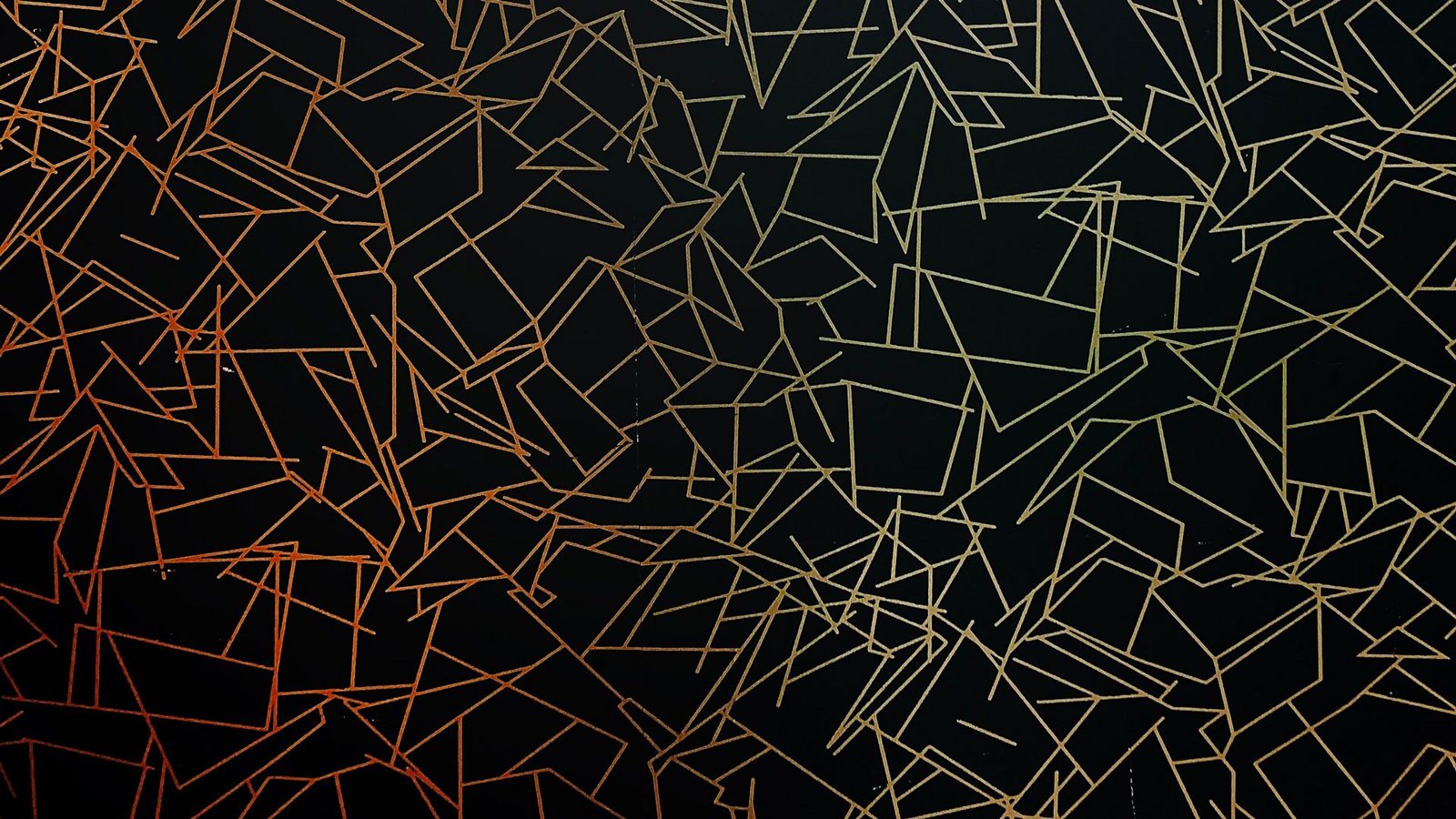 Create immersive experiences using 360ª interactive video
This tool is no longer available via the BBC but you can access it directly from the developer.
Join the EEVO discussions 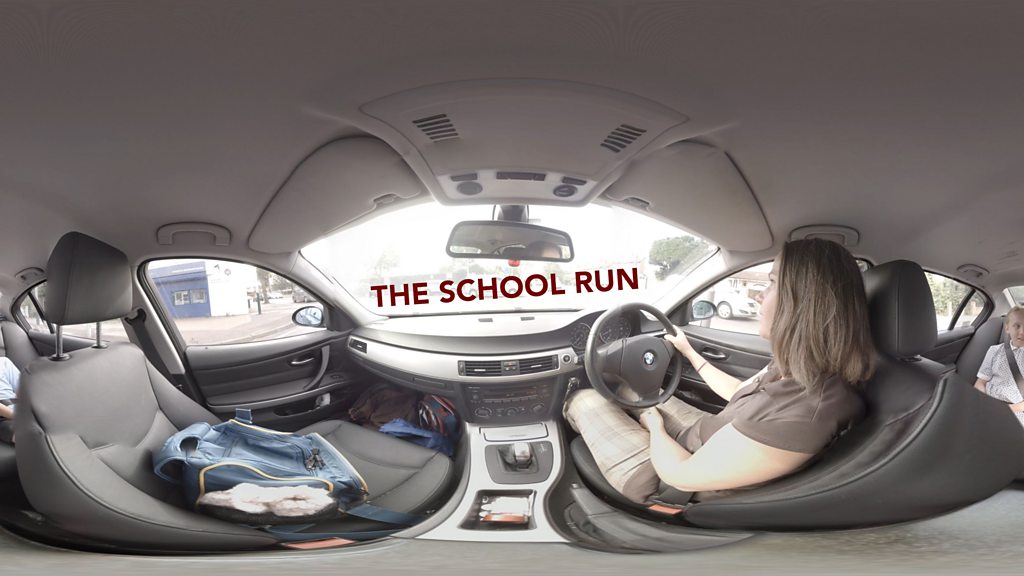 EEVO is a 360° interactive video tool we tested in 2018 which allows storytellers to create their own immersive experiences through the use of hotspot, branching narrative, and 3D audio features. The story instantly becomes more compelling as users have to interact with it and can choose their own path through the experience.

You can also incorporate audio creatively, either by using it as hotspot triggers or creating the illusion of 360° audio by strategically ‘placing’ it around the space.

Top tips to get you ready

What did we learn using EEVO? 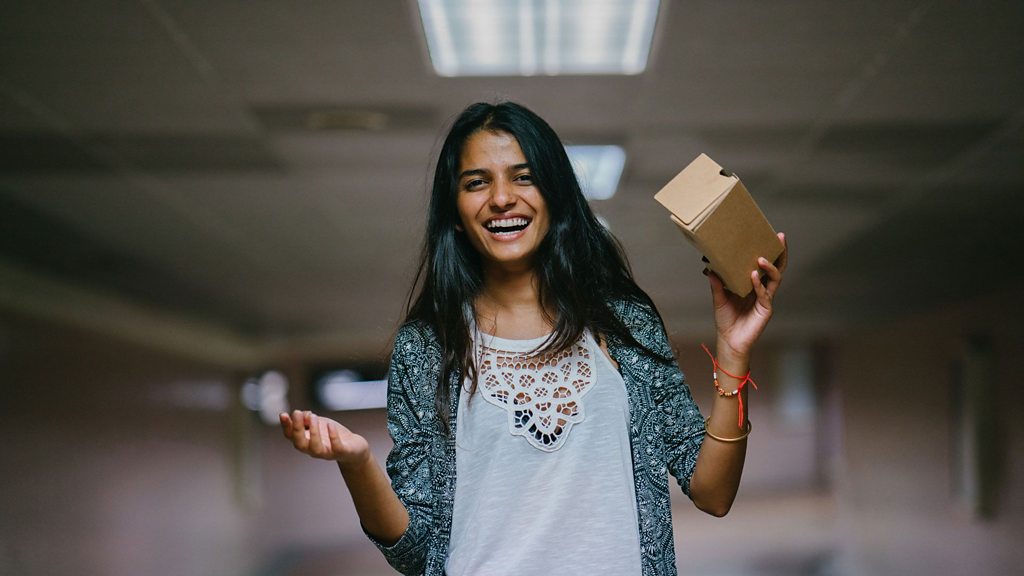 We’ve conducted a lot research surrounding the use of 360° video, and have also made a number of interactive videos ourselves, but we wanted to explore the possibilities of folding interactivity into 360 videos. Therefore, we licensed EEVO for a 12-month period to test this, which allowed us to gain valuable insight into this method of storytelling.

One of the difficult parts of making 360° video is the pacing. Traditionally, directing a 360° scene has been a balance of keeping the scene available for enough time for the viewer to fully explore it, but not holding it long enough to feel ponderous. Adding interactivity hands that control to the viewer, allowing them to choose to move on when they are ready.

360° videos are well suited to conveying a sense of place and we found that interactivity adds an extra dimension, giving the audience the ability to move from space to space without moving the camera. We also found that adding graphical and animated overlays is crucial to identify the interactive hotspots to help guide the viewer through the experience.

No discussions on EEVO yet. Why not start one?
Start a discussion