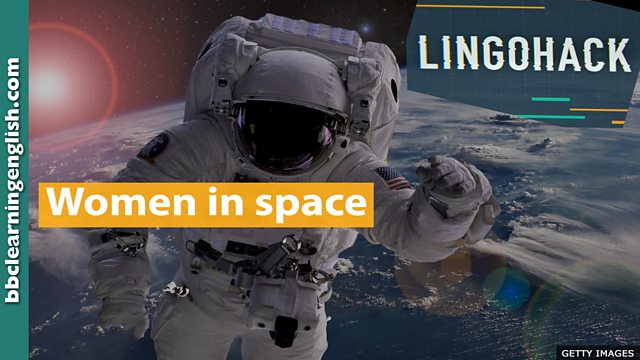 capsule – part of a spacecraft that people travel in

gravity – force that causes two objects to move towards each other

cosmonaut – Russian name for an astronaut; someone who travels into space

spacewalk – occasion when astronauts move around outside their spacecraft

Approximately, what percentage of people who’ve been into space have been women?

So pleased to be back on Earth - after [a] nearly a year on the International Space Station she's glad to be home.

Sliding off the Soyuz space capsule that brought her back, she's getting used to the Earth's gravity after being in space so long.

[This is] Valentina Tereshkova - the first female cosmonaut in 1963, early on in the Soviet Union space programme. But she didn't get a second mission. Five years ago, at an event to unveil her space capsule at the Science Museum in London, she told me that it was because of sexism by her superiors.

Valentina Tereshkova, Cosmonaut
We had been preparing for a female flight, but it was Korolev's [Sergei Pavlovich Korolev - lead Soviet rocket engineer] decision not to risk women's lives because one of the women in the space corps already had a family.  We were against that decision. We were talking about it, and indeed we were writing to the Central Party committee disagreeing with that decision.

Even now, 90 percent of all those who've been in space have been men.

Libby Jackson, UK Space Agency
Men and women are just as capable of being astronauts. All astronauts should be chosen for their mission based on the skills and qualities that they have, and gender isn't one of them.

Late last year, Christina Koch was involved in another piece of history, as she took part in the first all-female spacewalk in more than half a century of space travel.

NASA plans to send astronauts back to the Moon within the next four years. Christina Koch is among the favourites to be the first woman to set foot on the Moon.

Approximately, what percentage of people who’ve been into space are women?

Around ten per cent of people who have been into space have been women.

Coronavirus: How we stay active in isolation 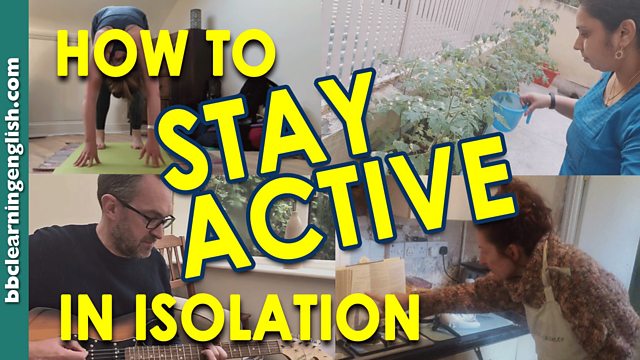 Dating in a pandemic 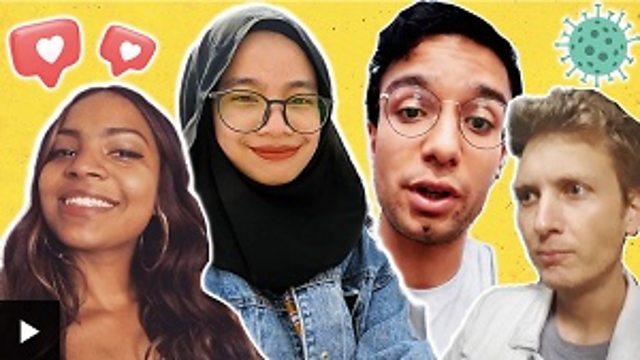 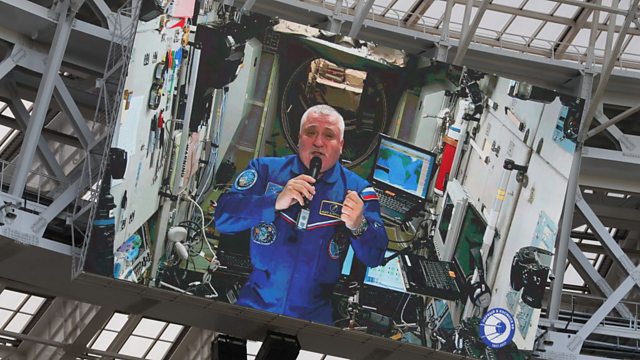