పాఠ్యాంశం 2: What to wear
Present Simple and Present Continuous

Time to do some reading and listening to help you practise this unit's grammar and vocabulary. First, take a look at our magazine article. See how much you understand, and perhaps you can spot some of our deliberate mistakes! Then, practise your listening skills by tuning into this unit's News Report, brought to you by Sophie.

The power of red

Now you know all about present simple and present continuous. So, you're ready to see some language in action – and test what you know!

Take a look at this article about the colour red and its importance in fashion. We put some mistakes into the article to test you – can you spot them?

There is one mistake in each paragraph. That's 7 mistakes altogether. Each mistake is related to present simple and/or present continuous.

The answers are at the bottom of this page. Good luck!

Read the article and try the activity 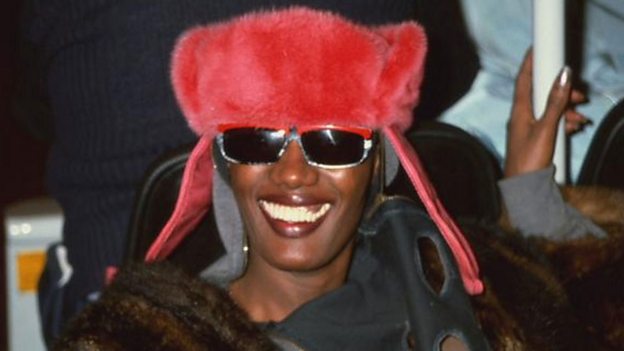 The power of red

It’s London Fashion Week. The worlds’ fashionistas are blogging, tweeting and instagramming about this season’s looks and trends to a fashion-hungry audience. The colour of the moment is red – bright, bold and brave. In the language of clothing, red makes a statement. For some people, it stands for power; for others, red is meaning danger. But where do these meanings come from – and is the power of the colour red changing?

Nowadays, when it comes to colour, most of us are wear what we choose. But things were very different back in 15th century England, when only the rich and powerful – and their servants - were allowed to wear the colour red – and the English King Henry VIII passed four separate laws to make sure everyone obeyed the rules.

But why the colour red? Professor Lisa Jardine of University College, London, is say that the answer is all about money, power and status. The dyes that turned cloth red in Henry’s day were expensive – so only rich people could afford to wear red clothing. Henry’s laws were a way of controlling who was able to show their wealth, power and social status.

But red had other, more negative meanings - especially for women. The English phrase ‘scarlet woman’ describe a woman who has lots of sexual partners – so perhaps it doesn’t come as a surprise to learn that Queen Elizabeth I (also known as ‘The Virgin Queen’) often wore white as a symbol of her purity – and Queen Elizabeth II wore a white dress for her coronation.

But times are changing, and these days, in western fashion at least, women can wear their favourite shade of red without fear. Even the Queen is wearing red on public occasions, and red is one of the Duchess of Cambridge's favourite colours.

So, fashionable women definitely wearing red this September. According to Vogue Magazine, "these reds are healthy, warm and vibrant, proving fashion's heart beats strong and sure." There are even some red wedding dresses on show – although I’m not expecting to see them in my local church any time soon…

I’m no scarlet woman, but I think about buying a pair of red boots for myself this winter. After all, if Princess Kate is wearing red this season - that’s good enough for me!

This article is based on an original BBC Magazine article.

Did you spot the mistakes in the text? There was one mistake in each paragraph. Here they are.

We hope you enjoyed that article. Next up, it's News Report time - join Sophie in the next activity as she reports on 'the business end' of the fashion industry.