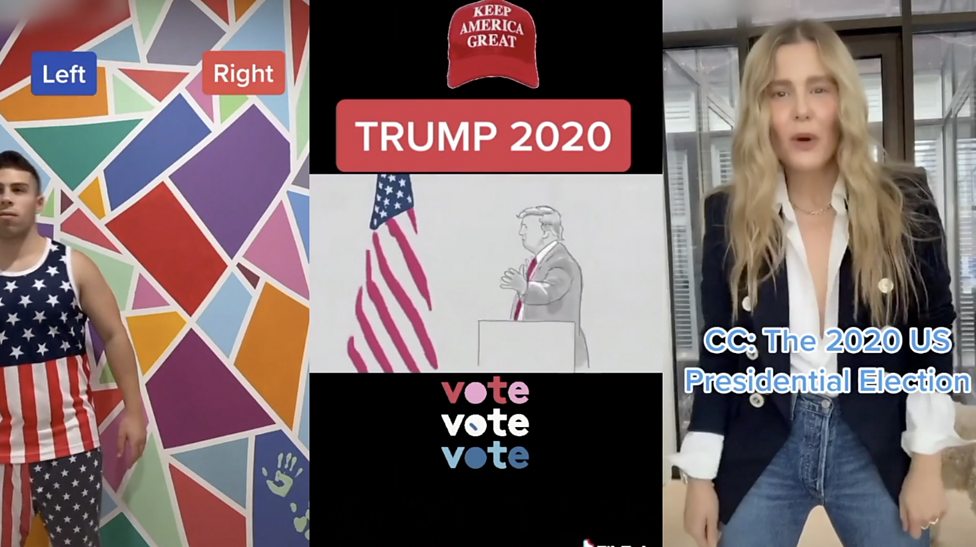 US Election 2020: Do you need a TikTok hype house to win the White House?

US Elections 2020 and American English

We will be regularly updating this page with new content and links to our existing content so come back and check out the latest content everyday. 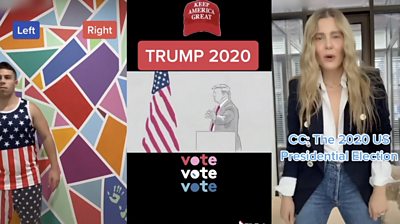 Watch the video and try to answer our questions

Other videos to watch

US presidential election: How does it work?

Could the US presidential candidate with the lowest number of votes win the election again?

Who is Mike Pence?

Who is Kamala Harris?
Find out about the woman who could become the first female vice-president of the United States

Mike Pence and Kamala Harris spar over pandemic in vice-presidential debate
The contenders for US vice-president have met for their only debate ahead of next month’s election.

Could the diaspora voters decide the US election?
Who are the ‘diaspora voters’ in the 2020 US presidential election? How many of them are there and which states could they ‘swing’ in this year’s election?

For more help on understanding the US Elections 2020 >> 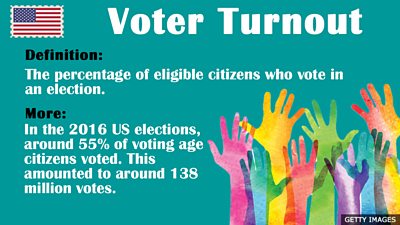 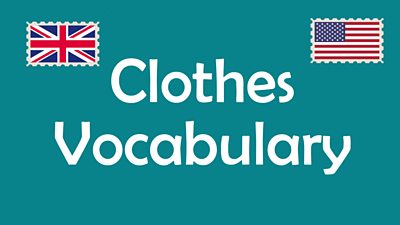 In American English if you wanted to talk about someone's trousers (British English) - the things you wear to cover your legs - you could compliment them on their pants. But, in British English, if you said that you liked someone's pants you would be saying that you like their underwear (underpants, knickers, y-fronts, boxers etc.).

Pants comes from the French word 'pantaloon' - a type of tight-fitting garment that was briefly at the height of French fashion.

In British English slang you can say something is pants if you think it is poor quality.

To talk about clothing that covers a person's legs you would say pants in American English and trousers in British English.

Words which end in 'our' in British English usually end with an 'or' in American English. But beware, there are some exepctions. 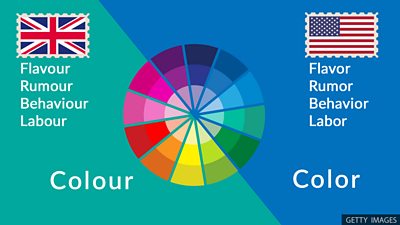 Find out more about 'our' words

Words which end in 're' in British English usually end with an 'er' in American English.

Find out more about 'er' words

PHRASES FROM THE US ELECTIONS 2020

On the first televised debate, Joe Biden said 'Will you shut up, man?' 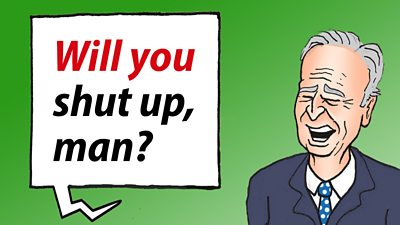 Find out how to use 'Will you'

On the first televised election debate, Donald Trump said: 'Proud Boys - stand back and stand by' 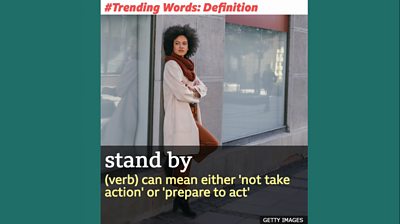 Find our how to use 'stand by'

For more phrases from the US Elections 2020