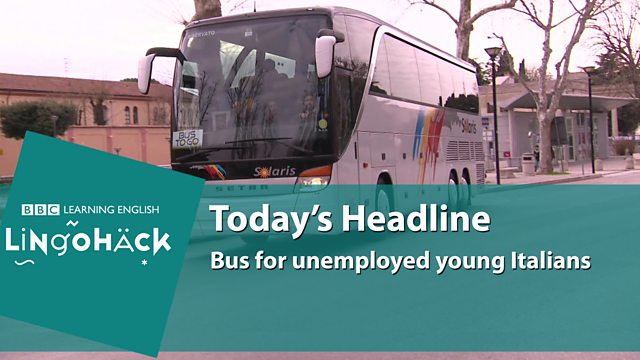 jobseeker – person who is looking for work

short-term – lasting only for a short period of time

candidates – people who have been selected for a job interview

It's hardly the best way to spend the night before a job exam. But an overnight bus ride is these jobseekers' best way of getting to their test. They're travelling from southern Italy to compete with hundreds of others for a single six-month contract.

Eugenio Buonocore, jobseeker
I just want to have more dignity that I don't have to exhaust myself going up and down the country like this. I made a lot of sacrifices at university but I always find myself starting again from zero.

Felicia Apuzzo, jobseeker
I'm stuck getting by on short-term jobs. I'm living a day-to-day existence that makes it hard for me to plan a future, to think about buying a home and starting a family.

Raffaele di Sieno, himself a recent jobseeker, decided to lay on these cheap bus rides to get candidates to job exams and interviews.

Raffaele di Sieno, founder of Bus to go Italia
This job was born out of necessity and unemployment is high and there are not enough jobs. Young people need to travel to find work, especially from south to north.

At dawn the bus arrives in the central Italian town of Foligno. This is the rest of the competition –all for one job – which lasts just six months. After the 45-minute test, they come out.

Felicia Apuzzo, jobseeker
I'm relieved. I have a headache but, on we go.

Shattered, they get back onto the bus. For years Italy's political parties have promised its young people jobs without result. Leaving this generation to head off on its own, in search of work.

It takes Italian people looking for jobs to exams and interviews.

Just over a third of young people are unemployed in Italy. It's the European country with the third highest figure, behind Greece and Spain. (2017 Employment and Social Developments in Europe review) 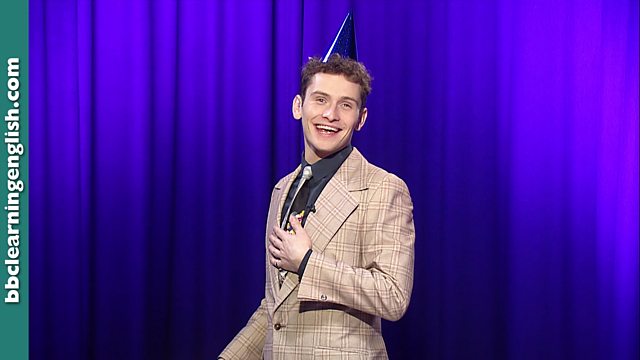