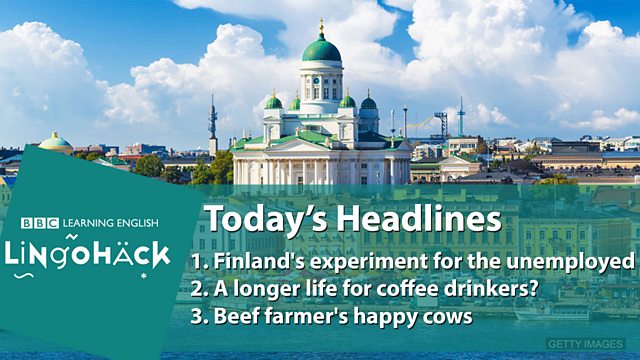 Finland's experiment for the unemployed

A longer life for coffee drinkers?

For many people, unemployment is a sad tune. In an often vicious cycle, low skilled jobs don't pay enough to make it worth getting off the dole, which then makes it hard to gain experience to land a decent job. Since January, two thousand unemployed Finnish people were given the chance to change that. For two years, they're paid 560 euros, or 640 US dollars, a month - regardless of whether they find work or choose not to seek jobs at all. Finland's experiment is arousing global interest in a universal basic income.

We really do take our coffee seriously here. In London, it's no longer a drink associated with life's vices such as cigarettes or alcohol. Researchers at Imperial College London monitored half a million people over 16 years – the effects of coffee were noticeable. Men who drank coffee, on average, lived an extra three months, women an extra one month.

When his father died in 2011, Jay Wilde took the responsibility of running the family farm. For years, he has been concerned about the welfare of his cows and the environmental impact of beef farming. Today, he's doing something about it. Instead of sending animals to slaughter, he has given away his herd of cattle to an animal sanctuary.

vicious cycle
bad situation where one problem leads to another problem

3. A report has claimed the banks and financial regulators should do more to tackle the ______ of debt and overcharging

1. The police are very concerned for the welfare of the missing child.

2. Going to the pub once a week for a pint is my only vice.

3. A report has claimed the banks and financial regulators should do more to tackle the vicious cycle of debt and overcharging. 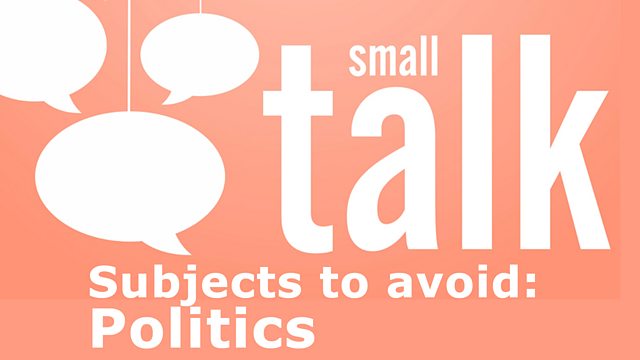