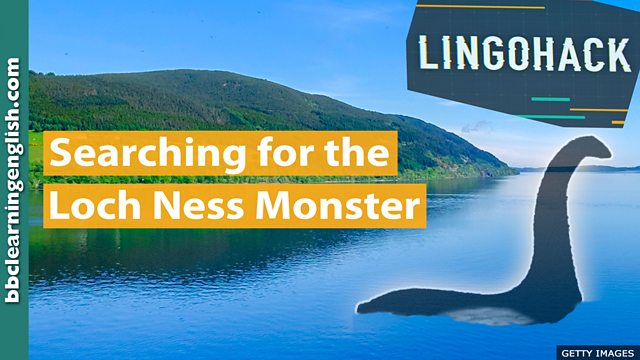 mystery – something which is unknown, unexplained or not understood

plausible – possible, reasonable or likely to be true

unconvinced – not sure or not persuaded that something is true

unidentified – not recognised, known or named

It's a mystery which endures. Just what exactly lies beneath the murky waters of Loch Ness?

The sightings of Nessie stretch back hundreds of years - but as yet, no definitive explanation has been found. A team of scientists, led by New Zealand's Otago University, has been testing water samples and collecting environmental DNA from all forms of life in the loch, including plants, insects, fish and mammals.

Professor Eric Verspoor, University of the Highlands and Islands
You basically take a litre or two of water and you filter it out, and in the stuff that's filtered out will be DNA. And using that DNA, you can then sequence it. And on the basis of the sequence, identify the types of organisms that are present in the water.

The world's media gathered at the loch side to hear exactly what they found.

Professor Neil Gemmell, University of Otago
This idea of a giant, extinct reptile… Well, we didn't find any reptilian DNA, so we don't think that seems very plausible based on the samples and the analysis that we've undertaken. And we also went looking for another idea, which is a giant eel. Well, we don't know if the eels are giant or not but we certainly found an awful lot of eel DNA. I guess, much more than I expected.

But one long-time Nessie hunter is unconvinced by today's news.

Steve Feltham, Nessie hunter
Eels in Loch Ness? Personally, I think a 12-year-old boy could tell you that. There could be some massive eels in there - that could be the explanation. But to say 'we have found evidence of eels' is like saying 'we've found evidence of fish in a Scottish loch'. Well done!

The sense of mystery here at the loch, though, remains. More than 20% of the DNA found was unidentified - meaning the search for Nessie goes on.

Scientists are collecting DNA from all forms of life, including plants, insects, fish and mammals. 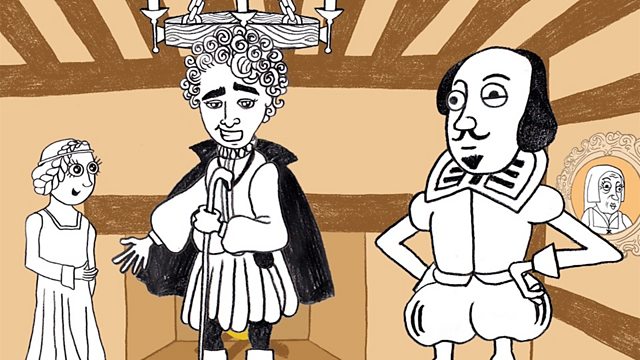 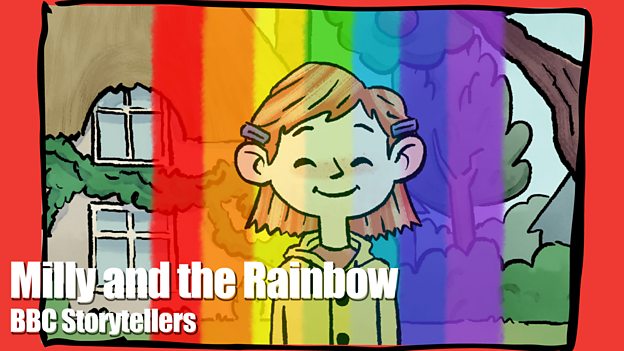 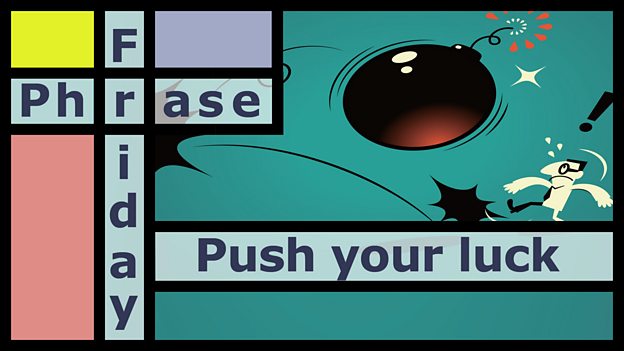