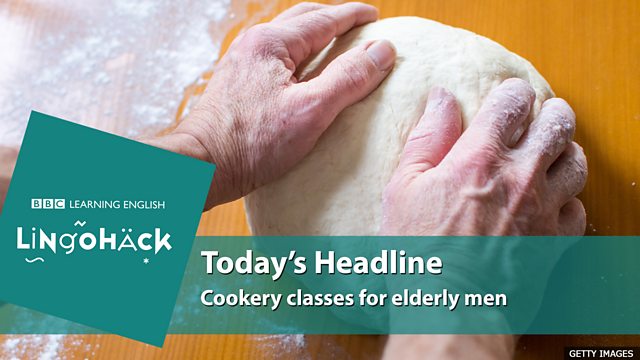 taking care of somebody

relied on – counted on somebody for something

What generation of men in particular in Britain have never learned to cook?

I really have to look after her.

Frank and Marion have been married for 63 years.

I’m her carer. She’s not a well lady.

Marion used to do most of the cooking but she has Alzheimer’s disease – the most common form of dementia – so that’s becoming harder. So Frank has been going to cooking classes run by Age UK, Barnet, aimed at men who, like Frank, would like to cook but have never learned.

My wife passed away three years ago and I’ve relied entirely on her capabilities as a wife and a cook.

You’ve got a whole generation of men out there this particular age – between 70s and 80s, even up to 90 – who’ve never learned to cook. That was the generation that didn’t do it. So they come to these classes, they get some skills, they get some company and they have a bit of fun as well.

There are classes like this across the UK but Age UK would like to offer more – a way of tackling loneliness and boosting healthy eating.

If it wasn’t for this, I would be absolutely useless at home. I can now do my share of cooking at home, take a weight off my wife’s shoulders. And really, it’s the greatest thing that’s happened to me in years.

What’s it like now Frank’s been going to these cooking classes?

Do you have a favourite dish he can now cook?

Did you get it?
What generation of men in particular in Britain have never learned to cook?

According to Age UK volunteer Nancy Nelson, a generation of men between 70 and 90 years old have never learned to cook.

Did you know?
Apparently, women still do the vast majority of cooking in the average British household. 76% of the women who took part in a survey by BBC Good Food magazine said the task would generally fall to them. 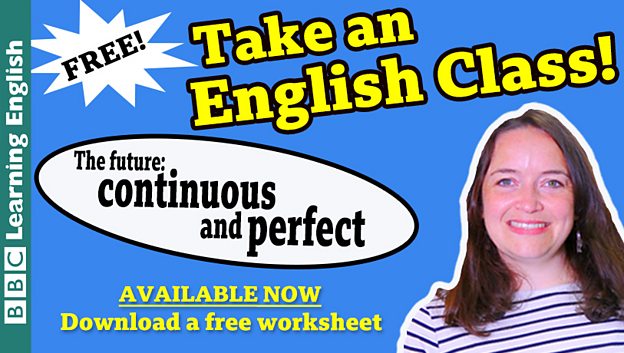 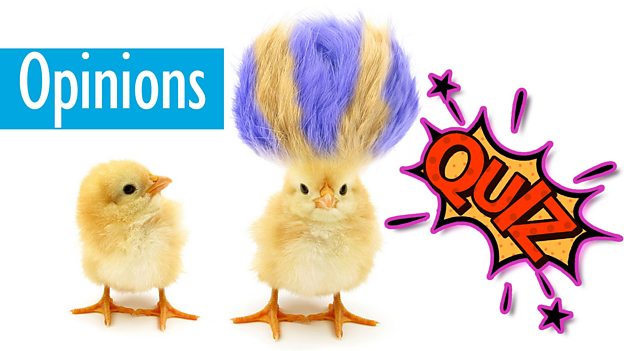 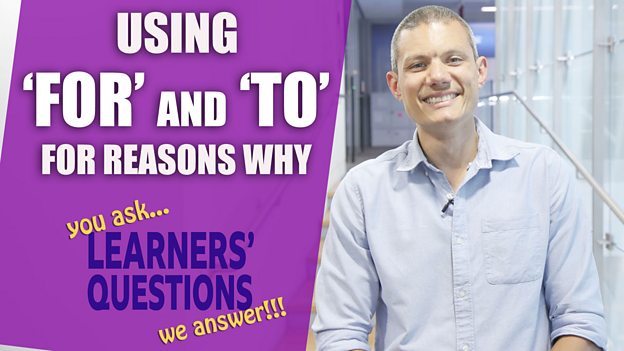