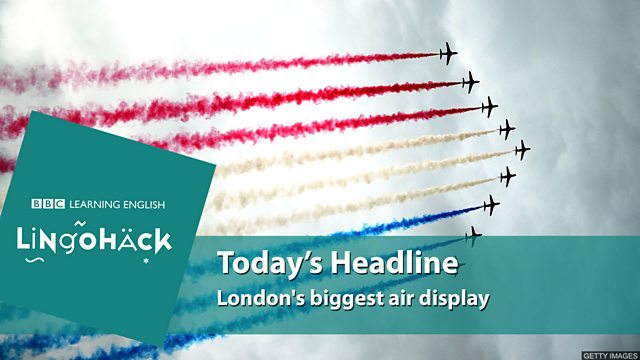 airspace – sky above a particular territory or country

aircraft – vehicles that fly, such as planes or helicopters

How many times has this flypast been attempted?

Flypasts are spectacular. Skill and planning are vital.  But one of the most complicated flypasts in the history of the RAF is fast approaching.

The national air traffic centre in Swanwick in Hampshire, where the world’s busiest airspace over southern England is controlled.

Melissa Young, NATS Swanwick Control Centre
It's been a massive challenge – up to a hundred aircraft coming through from really slow aircraft to the fastest ones that we have and trying to space them accordingly.

From the Lancaster bomber to the new Lightning jet, which will fly over London for the very first time, the variation in speed will be enormous.

Melissa Young, NATS Swanwick Control Centre
It's timed down to five seconds. If they are not at the exact point by the right time, then they split out from the flypast and the rest of it goes ahead without them in it. The weather is a massive one. If the weather is not right, then it can’t go ahead.

A once-in-a-lifetime flypast - as long as the weather is right.

Did you get it?
How many times has this flypast been attempted?

It hasn't been done before. The reporter says it is, "a once-in-a-lifetime flypast."

Did you know?
The Red Arrows are the Royal Air Force's aerobatic team. Their breathtaking daredevil displays with multicoloured vapour trails, carried out in distinctive single-engine red jets, have become a familiar sight in the summer skies at air shows and military events across the UK. 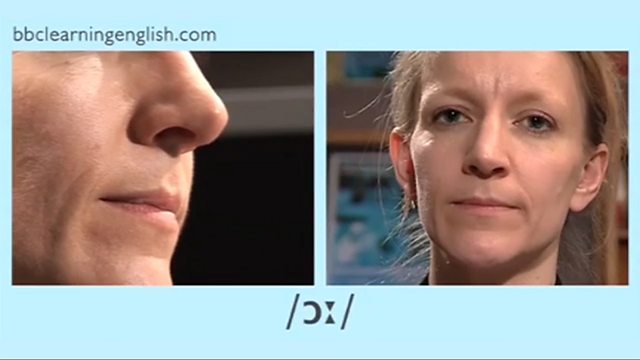