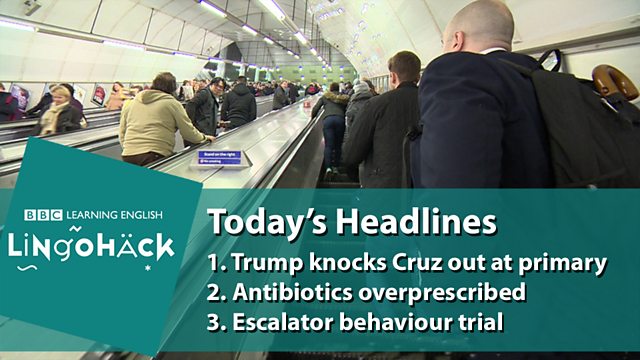 Trump knocks Cruz out at primary

The Republican frontrunner Donald Trump has defeated Ted Cruz to win the Indiana primary. The Texas senator has pulled out of the presidential race. The Republican Party now says Mr Trump is its presumptive nominee. For the Democratic Party in Indiana, Bernie Sanders has beaten his party's frontrunner Hillary Clinton.

A new study has concluded that antibiotics are prescribed inappropriately in nearly a third of cases in the United States. It's estimated 47 million unnecessary prescriptions are given out every year – most are for viral illnesses that don't even respond to antibiotics.

Now if you've ever visited London you might have learnt the long-standing tradition of escalator etiquette where if you want to stand you stay on the right and if you want to walk up you walk on the left. Well, an experiment by Transport for London has found that congestion is eased when commuters are encouraged to stand on both sides. The trial is being extended for six months.

presumptive
likely to be

inappropriately
in the wrong way

long-standing
existing for a long time

1. When Beth got a pay rise she finally paid off her long-standing debts.

2. All the evidence pointed at Martin. In the prosecutor's eyes he was the presumptive murderer.

3. Shouting at staff is considered inappropriate behaviour for a manager. 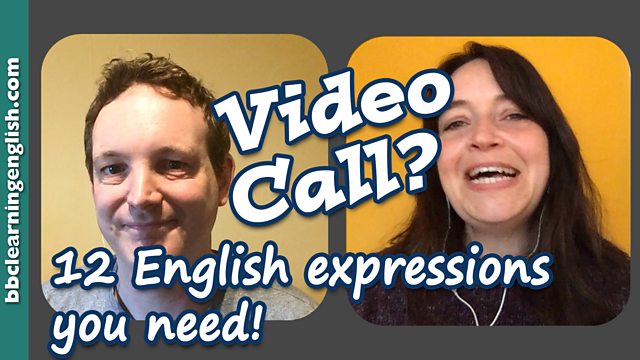