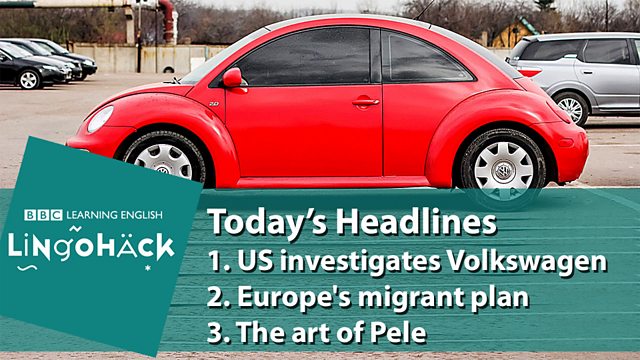 The art of Pele

Reports from the United States say the Justice Department has launched a criminal probe into Volkswagen's rigging of its emission tests. Volkswagen has admitted that 11m of its diesel vehicles contained software to evade emissions tests.

Central European states have reacted angrily to plans to use compulsory quotas to relocate 120,000 refugees across the continent. The idea was voted through despite objections from several countries including Hungary and the Czech Republic.

The renowned pop artist Andy Warhol predicted that one day everyone would be famous for 15 minutes but it would be Pele whose fame would last for 15 centuries. Immortalised in room after room of artwork, it's easy to believe that he may always be the gold standard against which all footballers are judged.

rigging
acting in a dishonest way to achieve a certain result

compulsory quotas
fixed quantities required by law (here, the number of refugees that each country is required to accept)

immortalised
made famous for a very long time

1. The views of Yosemite National Park were _______ through the work of photographer, Ansel Adams.

2. The police launched a full-scale _______ into the claims that the businessman had stolen all the money.

1. The views of Yosemite National Park were immortalised through the work of photographer, Ansel Adams.

2. The police launched a full-scale probe into the claims that the businessman had stolen all the money.

3. The election had to be held again after it was found the result was rigged.

4. The Paris radio station had to play a compulsory quota of music sung in the French language. 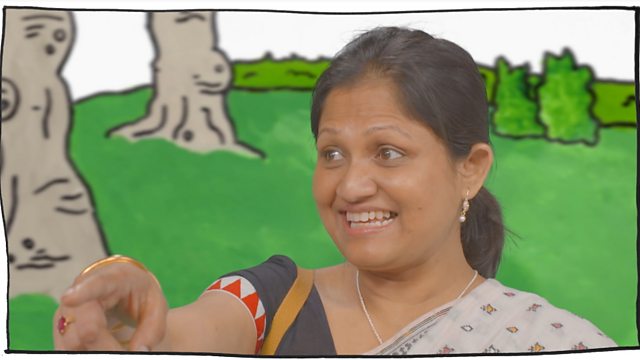 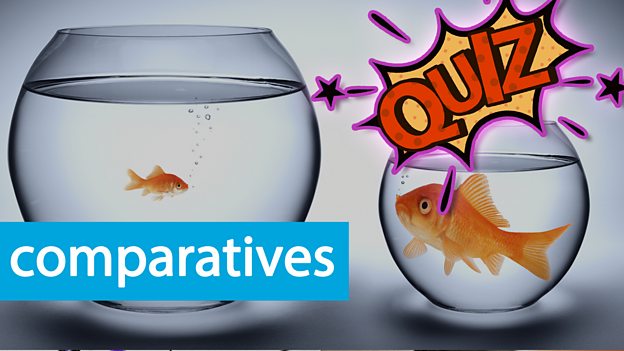