Get up-to-date with the latest news and understand it too with Lingohack. Listen to and watch authentic BBC World news bulletins and learn key words and phrases that help you make sense of the news. 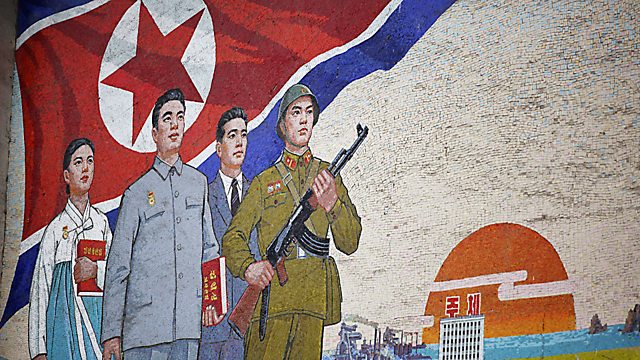 Fifa's ethics committee has recommended imposing a nine-year ban on the governing body's suspended general secretary Jerome Valcke. The committee has also asked for a fine of about $100,000 to be imposed against him. Mr Valcke, the number two to Sepp Blatter, denies misusing expenses and breaking the rules at Fifa.

Try these questions to test your ability to use the words from this Lingohack.

What's the correct from of this word for this sentence?

Gargaarsa
The government ______ a tax rise at the end of the year.
a announcement U29ycnksIHRoYXQncyBub3QgcmlnaHQuIA==
b announced V2VsbCBkb25lISBUaGF0J3MgcmlnaHQu
c announcing U29ycnkgdGhhdCdzIHdyb25nLiBUcnkgYWdhaW4u

What's the correct from of this word for this sentence?

Cuunfaa duub-deebi
Excellent! Great job! Carraa badaa! Qabxii argatte: x / y
1
The government ______ a tax rise at the end of the year.
Sirrii miti
2
They will ______ you if you are caught stealing stationery from work.
Sirrii miti
3
A bionic hand is an ______ body part.
Sirrii miti

Are there mistakes you make in your English all the time that you wish that you could stop saying? Then join us in Session 4 for our series called... Stop saying...!