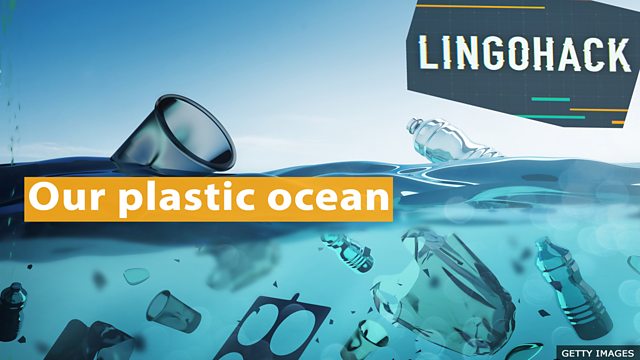 Record levels of microplastics discovered on the ocean seabed

accumulations – collections of pieces of things

breaks down – separates into smaller pieces

fragments – small pieces or parts of something larger

fragile – able to be damaged easily

How many plastic particles per square metre have been discovered in the world’s oceans?

A simulation of the deep ocean. This experiment, in a large tank in a lab in the Netherlands, shows how ocean currents push mounds of sediment across the sea floor. Mixed into those mounds are millions of tiny pieces of plastic, and scientists have now measured the extent of this seabed pollution.

Prof Elda Mi­ra­mon­tes, University of Bremen
We are all aware of all of the plastic that is floating in the ocean, but it only represents one per cent of the whole amount. The rest is somewhere in the deep sea. We found in this area the highest accumulations ever reported in the global oceans and there are 1.9 million particles, pieces, small pieces per square metre.

Studies in 2018 by some of the same researchers revealed just how much plastic pollution was locked in UK riverbeds then flushed out to sea during floods.

These latest experiments, in the Mediterranean, extracted whole chunks of sea floor from depths of up to a kilometre. That enabled scientists to track how the currents carry plastic waste out to sea, where it breaks down. The deep currents then accumulate these millions of fragments into what researchers call microplastic hotspots.

The majority of the particles they found were tiny fibres from textiles and clothing that simply slip through the filtration systems in wastewater treatment plants.

Dr Ian Kane, University of Manchester
We're filling in part of the gaps in our understanding of this missing 99 per cent of plastic. There are fragile ecosystems on the sea floor which depend on the nutrients and oxygen which are being flushed by these ocean currents. These currents are transporting microplastics to the same places that these fragile ecosystems exist.

Scientists from the British Antarctic Survey, in another study published this week, revealed that plastic pollution was reaching the shores of some of the most remote islands.

In recent years we have finally started to see the impact that our plastic waste has on the oceans. This research has started to uncover the invisible, long-term consequences.

How many plastic particles per square metre have been discovered in the world’s oceans?