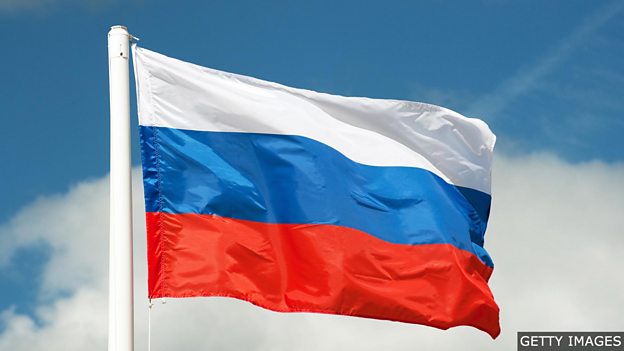 The health of jailed Kremlin critic Alexei Navalny is getting worse and he is beginning to lose sensation in his legs and hands, his lawyer says.

penal colony – prison located far away from other people

embezzlement – theft of money; stealing money people had trusted you to look after

injustice – treating someone unfairly; not respecting their rights

incarcerated – put in a locked space such as a prison

amount to – is the same or equal to

1. How long has Alexei Navalny been sent to a penal colony for to serve a
sentence for embezzlement?

2. What is happening to Alexei Navalny’s health now?

3. True or false? The Russian prison service say Alexei Navalny is getting the correct medical treatment.

4. How has Alexei Navalny attracted many of his supporters?

5. Why did Alexei Navalny go to Berlin for five months?

What has been happening?

In January, Alexei Navalny was sent to a penal colony for two and a half years to serve a sentence for embezzlement. His lawyer, Vadim Kobzev, says he has been diagnosed with two spinal hernias. Last week, Navalny started a hunger strike to demand proper treatment for acute back and leg pain.

What has happened now?

His lawyer said the situation is getting worse. Talking on Twitter (in Russian) he says "Alexei is walking himself. He feels pain while walking. It is very concerning that the illness is clearly progressing in terms of losing sensation in his legs, palms and wrists."

Earlier this week, Navalny, age 44, was moved to a sick ward in the prison in the town of Pokrov with symptoms of a respiratory illness. He had complained of a persistent cough and temperature and he said there had been cases of tuberculosis in his prison.

What has been the response?

White House Press Secretary Jen Psaki said the Biden administration considered Navalny's imprisonment "politically motivated and a gross injustice" and called for his immediate release. Earlier, human rights group Amnesty International said Navalny had been incarcerated in conditions that amount to torture and may slowly be killing him.

Last week, Russia's prison service denied Navalny's allegations that he was not receiving proper treatment, saying he had been given "all the necessary medical assistance in accordance with his medical indications".

Anti-corruption campaigner Alexei Navalny has long been the most prominent face of Russian opposition to President Vladimir Putin. He has millions of followers on social media – many in their early 20s or younger. His Anti-Corruption Foundation (FBK) has made detailed claims about official corruption.

His return to Moscow and immediate arrest on 17 January, after five months recovering in Berlin from a near-fatal nerve agent attack, led to mass protests across Russia by his supporters. Police responded with force and thousands were detained for attending the unauthorised rallies.

Find out more from the original BBC news report.

2. What is happening to Alexei Navalny’s health now?
According to his lawyer, his situation is getting worse. He says “the illness is clearly progressing.”

3. True or false? The Russian prison service say Alexei Navalny is getting the correct medical treatment.
True. Russia's prison service denied Navalny's allegations that he was not receiving proper treatment.

4. How has Alexei Navalny attracted many of his supporters?
He has millions of followers on social media – many in their early 20s or younger.

5. Why did Alexei Navalny go to Berlin for five months?
He went to Berlin to recover from a near-fatal nerve agent attack.