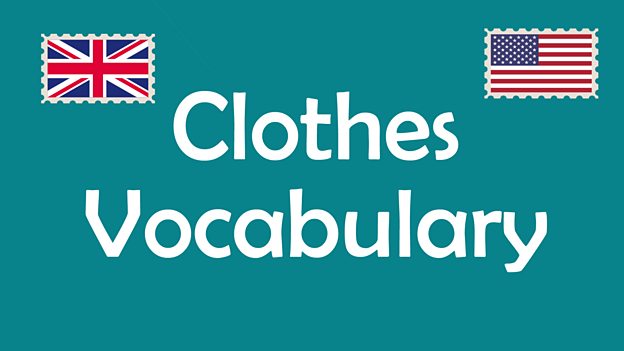 In American English if you wanted to talk about someone's trousers (British English) - the things you wear to cover your legs - you could compliment them on their pants. But, in British English, if you said that you liked someone's pants you would be saying that you liked their underwear (underpants, knickers, y-fronts, boxers etc.).

Pants comes from the French word 'pantaloon' - a type of tight-fitting garment that was briefly at the height of French fashion.

In British English slang you can say something is pants if you think it is poor quality.

To talk about clothing that covers a person's legs you would say pants in American English and trousers in British English.

So you want to talk about shoes that people wear for sport or, often, fashion. In American English you would call these shoes 'sneakers' - the shoes got this name because in the 1800s, when they were invented, most people wore hard-soled leather shoes. These were quite noisy and made a loud tap when you walked. These new shoes with their rubber soles allowed the wearer to ‘sneak’ up on someone without them being able to hear you.

In British English you would call these shoes 'trainers'. This was because these shoes were originally worn by athletes who were 'training' for something.

The bottom of a sneaker is made of...

The first written record of the word 'sneaker' is from 1862. It was in a book about life in a woman’s prison in England. The night guards would wear these rubber-soled shoes and were able to ‘sneak’ up on any prisoners who were up to no good. The prisoners named them ‘sneaks’, and this word made its way across the Atlantic to America and became the modern ‘sneakers'.

The word trainer is also used in British and American English to talk about a person who works with people or animals to help them get better at something, for example, a fitness trainer.

The bottom of a sneaker is made of soft, quiet material.