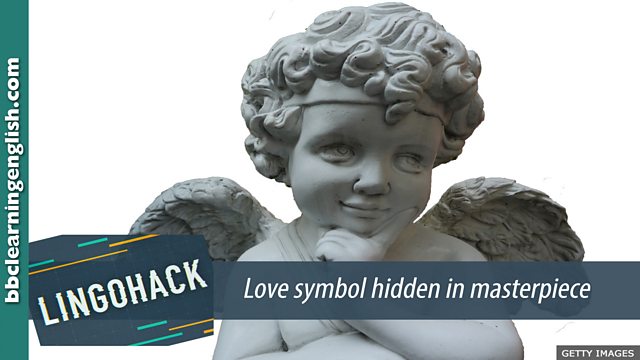 restoring – bringing something back to its previous, better state

varnish –liquid that forms a shiny layer over a surface

stroke – mark made by a paintbrush in one direction

But experts in Dresden, who are restoring the masterpiece, have unveiled what they acknowledge is a completely new picture.

Gone, the old yellow varnish. In its place rich, bright colour. And now on the back wall - a painting within the painting.

The team expected to find the Cupid. X-rays revealed it decades ago, though it was assumed Vermeer himself had painted it out.

But when they analysed the pigment layers, they realised it could only have been covered up after his death. It matters. That Cupid means that's a love letter.

Stephan Koja, Dresden Old Masters Gallery director
It has become so much more Vermeer. For me, it's so convincing what we found. It's such a strong, much stronger, painting that it has been before.

It'll take another year to complete the restoration, but the work in progress will be temporarily displayed.

A brief opportunity for the millions of people around the world who know and love the painting to acquaint themselves with a very different masterpiece.

The image of the Cupid was revealed by X-rays decades ago.