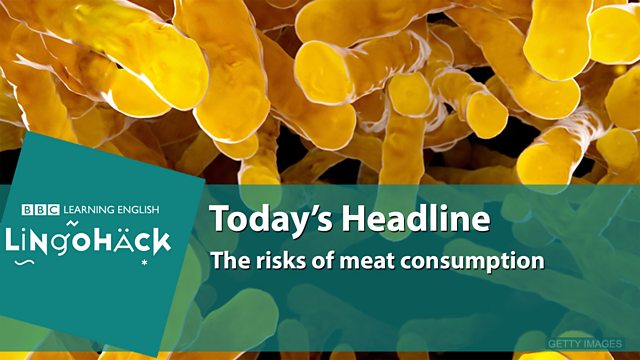 The risks of meat consumption

resistant – (adjective) not affected by something

transmitted – (verb, past tense) passed from one person to another

Who tends to use antibiotics too much in agriculture?

Imagine having to eat just 40 grams of meat per day. That's roughly the size of a regular burger. A group of researchers say that's what people should aim for in order to reduce pressure on meat production.

Researchers say more and more meat products now have bugs that are resistant to available antibiotics – and that can easily be transmitted to people. So, they want the amounts of the drugs used in livestock regulated.

Professor Sam Kariuki, Antimicrobial Resistance Expert:
"A lot of these antibiotics can be done away with, especially their usage for prevention of disease that's prophylaxis - and growth promotion, by simply ensuring that the farmer is able to observe… what we call phytosanitary conditions."

John usually doesn't allow visitors into the farm. He also rears chicken of the same age at a time.

“These sheds also harbour some kind of germs or bacteria. So when the other flock comes out we wash the whole place, we disinfect, and then we have a resting period of about 14 days. “

That way he’s able to prevent diseases and therefore avoid using antibiotics. But the vast majority of small-scale farmers in developing countries, and larger scale ones in developed countries, tend to overuse the drugs. If that doesn’t change, the available medicine could be rendered ineffective for treatment in the coming years.

Who tends to use antibiotics too much in agriculture?

Sir Alexander Fleming made one of the single greatest contributions to medicine when he discovered antibiotics. He noticed that mould growing on his culture dishes had created a ring free of bacteria, he'd found penicillin.