Is language becoming more informal because of email and the internet? Read our article to find out if 'Dear…' is dying.

To tip or not to tip, that is the question 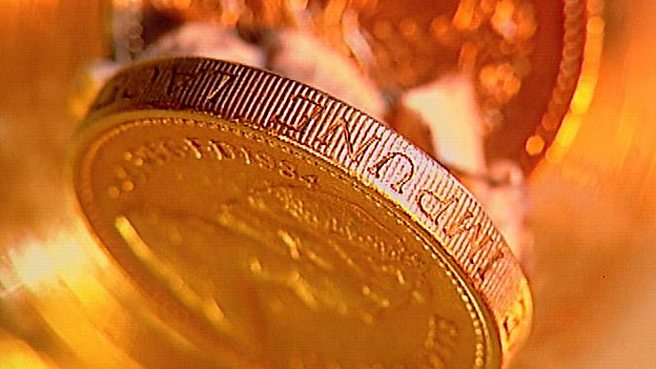 Is tipping part of daily life in your country - or do you never leave a tip when you pay for a meal?

Listen to this week's News Report - you'll hear several examples of question forms in action. If you need extra help, there's a transcript to read while you listen - or if you're feeling brave, listen without the transcript.

After you've listened, why not practise your pronunciation by reading the transcript out loud? 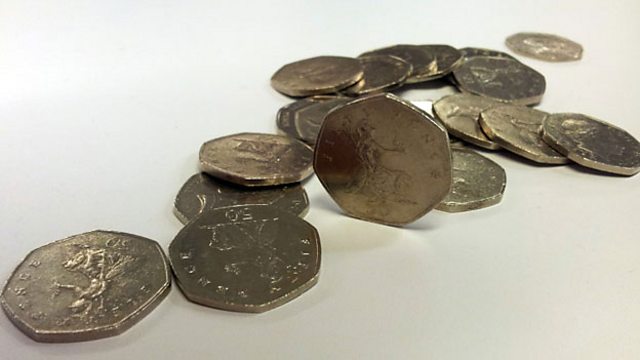 Do you leave a tip when you pay for a meal? And how much do you tip?

Michael Lynn from Cornell University thinks that tipping is worth about $40bn each year. That's more than twice the budget of Nasa.

Indeed, many people say America is the most 'tip-friendly'country on earth. In New York, leaving a tip of around 20% in restaurants is normal. This compares to around 11% in London.

Why is it so much higher? Mainly because the wages of restaurant workers in the US are usually lower, so the tip is a very important part of their income.

But now some restaurants are trying something different. Sushi Yasuda restaurant in New York has banned tips because they say their staff are already well-paid, and because it makes the dining experience simpler for customers.

And which countries don't expect tips at all? In Singapore tipping is very rare, and in Fiji, Iceland and Japan, it can cause embarrassment and offence.

You can download News Report from our Unit 1 downloads page. (size 2MB)

budgetthe amount of money you can spend on something

wagesmoney you earn from working

This report is based on an original BBC News Story.

Well done. You have finished this session. Join us again in Session 5 where you will find out about two more new features in this course. Bye for now.