Watch the video and read our language summary to answer the questions in the quiz. 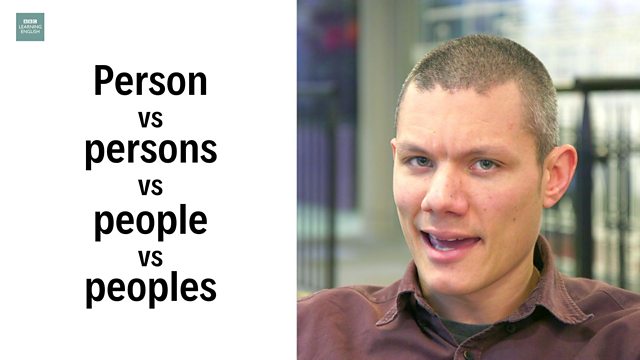 Hi, I'm Dan from BBC Learning English and today I'm going to talk about 'person' and 'persons', 'people' and 'peoples'.

A person is a human man, woman or child. It is a singular, countable noun.
There was one person at the door.

The plural of person is people.
It refers to a group or a number of human beings. It is a plural, countable noun.
There were three people at the door.

So, how about persons?
Persons is a plural countable noun. It's similar to people, but it's considered more polite and more formal. It's most often seen written down.
This lift can hold a maximum of 15 persons.

And peoples?
Peoples is the plural form of people and comes from the other meaning of people.
People can mean nation.
The Aztecs were a people that lived in the Americas.
Or, there are many peoples on the earth! They are all human!
So far...

SSBrbm93IGEgcGVyc29uIHdobyBjYW4gaGVscCB5b3UgdG8gcmVwYWlyIHlvdXIgY2FyLg==
I know a {{}} who can help you to repair your car. 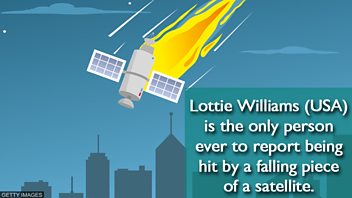 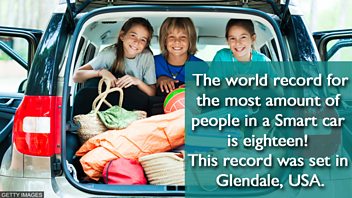