A huge percentage of the world's wildlife has disappeared. Catherine and Tom discuss language from this story.

The World Wildlife Fund has released a report blaming human activity for the mass extinction of animals around the world.

Many charities want to protect _____ animals.

a) in danger
b) endanger
c) endangered 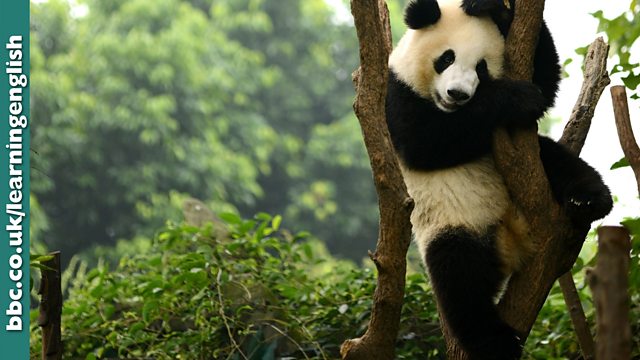 A new report has blamed mankind's overuse of natural resources for a 60% fall in the global wildlife population in less than 50 years. The conservation charity WWF said most classes of animals had suffered from unbridled consumption, which has triggered a mass extinction.

plummets
suddenly becomes much lower; declines
• The number of wild animals has plummeted over the last fifty years.
• The boys jumped off the rock and plummeted into the sea.

runaway
fast and uncontrolled
• Some people have blamed runaway consumption for the loss of wildlife.
• This government aims to deal with runaway inflation.

wiped out
completely destroyed
• Dinosaurs were wiped out long before humans walked the Earth.
• Debate continues as to whether climate change will wipe out human civilisation.

There is a double letter in this word.