Instagram co-founders leave the company. Neil and Catherine teach you how to use language in this news story in your everyday English.

Which of these words does NOT mean 'leave a job or project'? 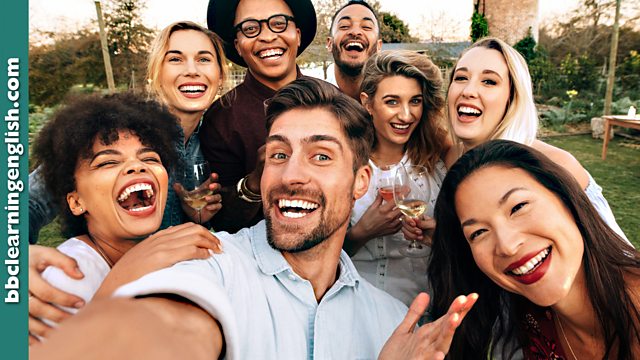 The founders of the popular photo-sharing app Instagram have announced their resignations from the company's executive board with immediate effect.

Kevin Systrom and Mike Krieger started the site and continued to run it after it was acquired by Facebook in 2012.

step down
resign; leave a job or position
• The minister was forced to step down due to the corruption scandal.
• The national coach is stepping down after the World Cup.

amid
in the middle of; surrounded by
• The president said she'd take a break amid rumours about her health.
• The economy is struggling amid trade tensions.

bail
end involvement in a situation or project
• He said he'd definitely come to the party but bailed at the last minute.
• She bailed after she realised the project was going to fail.

There are no double letters in this word.

Help
What is the correct spelling of this word, which means 'end involvement in a situation or project'?
a bail V2VsbCBkb25lIQ==
b baille U29ycnkgLSB0aGVyZSBhcmUgbm8gZG91YmxlIGxldHRlcnMgaW4gdGhpcyB3b3JkLg==
c bale U29ycnksIHRoZXJlIGlzIG5vIGxldHRlciAnZScgaW4gdGhpcyB3b3JkLg==

This phrasal verb means 'to end involvement in a situation or project'.

Help
The whole company was shocked when the head of finance unexpectedly stepped ______, saying she wanted to spend more time with her family.
a out VGhhdCdzIG5vdCByaWdodC4gJ1N0ZXAgb3V0JyBtZWFucyAnYnJpZWZseSBsZWF2ZSBhIHJvb20gb3Igc2l0dWF0aW9uJy4=
b up to U29ycnksICdzdGVwIHVwIHRvJyBtZWFucyAndGFrZSBvbiBhIGNoYWxsZW5nZScu
c down V2VsbCBkb25lIQ==

'Amid' is mostly used in formal or written English.