The number of climber deaths on Mount Everest continues to rise sharply. Catherine and Tom teach you the language the media is using to discuss this story.

Another climber dies on Mount Everest

A climber has died on Mount Everest. There have been at least ten deaths on the mountain in just over a week.

Fill the gap: The government is trying to ___ the amount of people climbing the dangerous mountain.

a) limit
b) control
c) curb
d) all options are correct 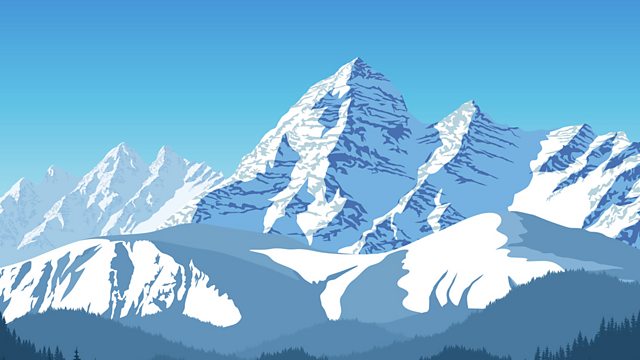 More people have died climbing Everest this week than in the whole of last year. Record numbers have been making the ascent, trying to take advantage of the weather conditions. The crowds have been blamed for a surge in cases of exhaustion and dehydration. It’s led to calls for the number of permits to be limited.

summit
the highest point or degree

• The climbers reached the summit on the third day of the expedition.
• Most climbers use oxygen during their ascent to the summit of Everest.

carnage
the killing of large numbers of people

• There were scenes of carnage after the explosion in the city.
• There are reports of carnage coming from survivors of the battle.

death toll
the number of people killed in an event

The word 'summit' is often used in a geographical context.

Help
Which sentence with 'summit' does NOT make sense?
a We reached the summit of Mount Kilimanjaro early in the morning. U29ycnksIHRoaXMgc2VudGVuY2UgbWFrZXMgc2Vuc2Uu
b The summit of Mont Blanc is 4,810 metres above sea level. U29ycnksIHRoaXMgc2VudGVuY2UgbWFrZXMgc2Vuc2Uu
c I keep my climbing boots on the summit of my wardrobe. V2VsbCBkb25lISBUaGUgd29yZCAnc3VtbWl0JyBtYWlubHkgcmVmZXJzIHRvIHRoZSBoaWdoZXN0IHBvaW50IG9mIGdlb2dyYXBoaWNhbCBmZWF0dXJlcyBsaWtlIGhpbGxzIGFuZCBtb3VudGFpbnMuIEl0IGRvZXNuJ3QgdXN1YWxseSByZWZlciB0byB0aGUgdG9wIG9mIGEgd2FyZHJvYmUu

The pronoun goes in the middle, and the preposition goes at the end.

d) all options are correct