Racing driver Niki Lauda has died. Catherine and Dan teach you the language the media is using to discuss this story.

Austrian racing driver Niki Lauda has died at the age of 70.

Someone who willingly and confidently takes risks can be described as:

a) meek
b) impudent
c) audacious 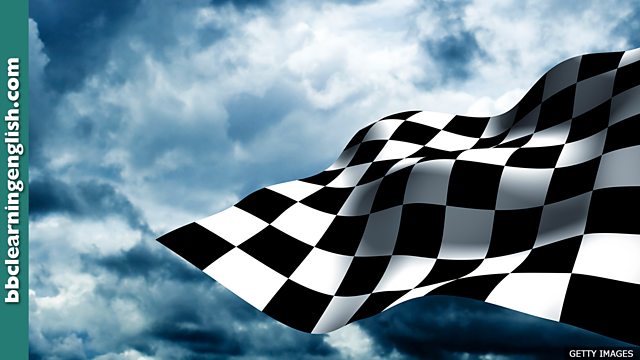 One of the best-known figures in motor racing, the three-times Formula 1 world champion Niki Lauda, has died at the age of 70. He's remembered most for his audacious recovery from a near-fatal crash at the German Grand Prix in 1976, in which he sustained major burns.

remarkable
unusual and worth mentioning
• By a remarkable coincidence, Dan found a map when he was totally lost!
• Albert Einstein was remarkable for his high intelligence.

made (a) comeback
successfully returned to an activity or position of status
• After three years away, Muhammad Ali made a spectacular boxing comeback.
• Catherine's hoping that cowboy boots will soon be making a comeback.

hits (a) snag
encounters an unexpected problem
• Every time I load the programme, it hits a snag. Can you call I.T. please?
• At the meeting, they identified several snags in their sales strategy.

There are no double letters in this word.

The correct answer comes from a phrasal verb that means 'return here'.

The word 'snag' is a countable noun.