Helen Belbin plays Detective Inspector Callie Pritchard in our crime drama. Find out about how she became an actor. 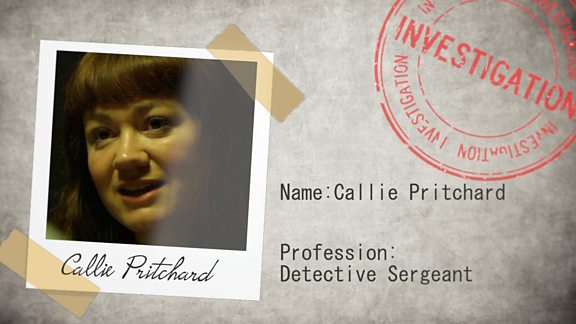 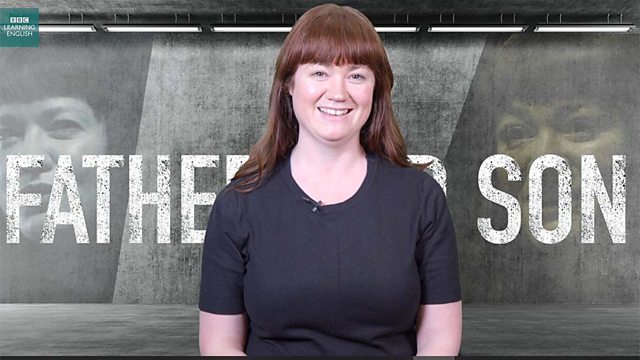 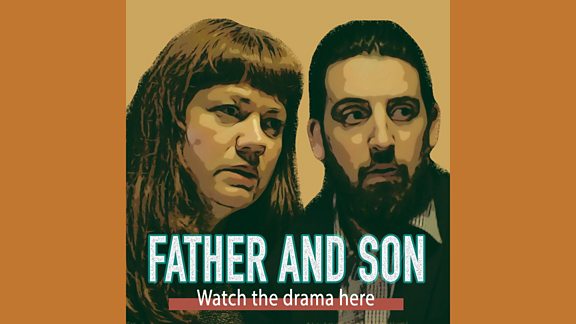 In the next Activity, you can meet the man who plays Detective Nikesh Ready.