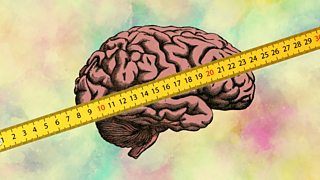 5:1269.8k views
Is it possible to accurately assess intelligence through a test? And does who is setting the test, and why, make a difference?
Born smart, born equal, born different - Radio 4
Boost your brainpower in lockdown
Share this post on
Read more about these links.

What's your IQ? 120? 91? And what does it all mean? Is it even possible to define a person's intelligence by a test? And does who is setting the test and why make a difference to your score? Welcome to this short guide to IQ made with the help of two highly intelligent experts. IQ really started with Alfred Binet, who was a Frenchman, and he was asked by his government to develop a test that could determine whether people needed remedial help with their education. They later became dubbed IQ - intelligence quotient. But he warned against that name because he said they weren’t tests of intelligence. What they were, were tests of a certain kind of ability. So Binet was the originator of intelligence testing, and that led to the concept of IQ that we have today the idea that somebody could have a general intellectual level that could be measured between 1 and 100. What happened next was that it crossed the Atlantic and was adopted by American psychologists and they decided that IQ was innate, that you were born with it, there was nothing you could do to change it, and that different population groups, different ethnic groups, had different innate IQ. Caption: By 1915, new immigrants trying to come into the USA were given IQ tests. Ashkenazi Jews tended to score low in these tests and were discouraged from entering the USA. Caption: People from Nordic countries tended to score higher and were encouraged to enter the country. This view of the early IQ testers in the United States has been subsequently decisively disproved. With Ashkenazi Jews, at the time of the First World War, they had lower than average IQs. By the time of the Second World War, higher than average. And the reason for that was they had better education, better nutrition, and that, on average, the parents had become better educated as well. So those factors shifted the average IQs. The reason different groups score differently on IQ relates to the fact that IQ tests measure abstract intelligence. In other words, your ability to deal with abstract logic. And that is determined very significantly by what happens in your early years of your life. So if you come from a community where there's a lot of argument, where you're encouraged to read, where you're encouraged to discuss things, on average it's likely that that community with have higher IQs. IQ tests have often, throughout history, been used to further political aims. Whether those be sexist, racist... whatever agenda politicians may want to put forward, IQ tests have been used to support that. And the idea that they are scientific because they're based on quantitative measures, has been something that's been exploited by many governments. IQ tests in the early 20th Century, sometimes women did fare worse. That wasn’t always the case... Caption: intelligence tests were based on completing activities such as ...completing a puzzle, completing a task. Looking at reaction times, and if someone had not engaged in those activities before, if they were for example, a girl that had never been allowed to access these kinds of activities, they wouldn’t perform in the same way as somebody who had done. One of the dangers of IQ tests is that people see them as a measure of intelligence, whereas really what they are measuring is abstract logic, and there are other forms of intelligence. Like emotional intelligence. Like practical intelligence. Like long term memory. Like wisdom, that they don’t measure. I'm not opposed to IQ tests per se, I think that they are useful in measuring abilities in things like maths, science, computer science because they are measuring the same kinds of things that IQ tests measure. I think the biggest misconception about IQ is that it's the same thing as intelligence, and it's not. We've seen that IQ can change. So, if you practise IQ tests, your IQ will go up. So, environmental conditions and education can change IQ, it is not fixed. I would hope that intelligence would never be used as a concept to make political decisions over whether or not someone has access to education, access to healthcare, access to freedom of movement, access to any of these universal human rights. Caption: Intelligence is a multi-faceted thing and multi-faceted things can't really be measured in terms of a single number. Which is what IQ tests give you. And when they've looked at the genetics of intelligence, there are thousands of genes that are implicated. So, it is a much more complex thing than what is measured by a single IQ test.

The extraordinary human brain
30 VIDEOS2:19:322.3m views
The human brain is extraordinarily complex. These videos will help you understand it a little better...
View more details 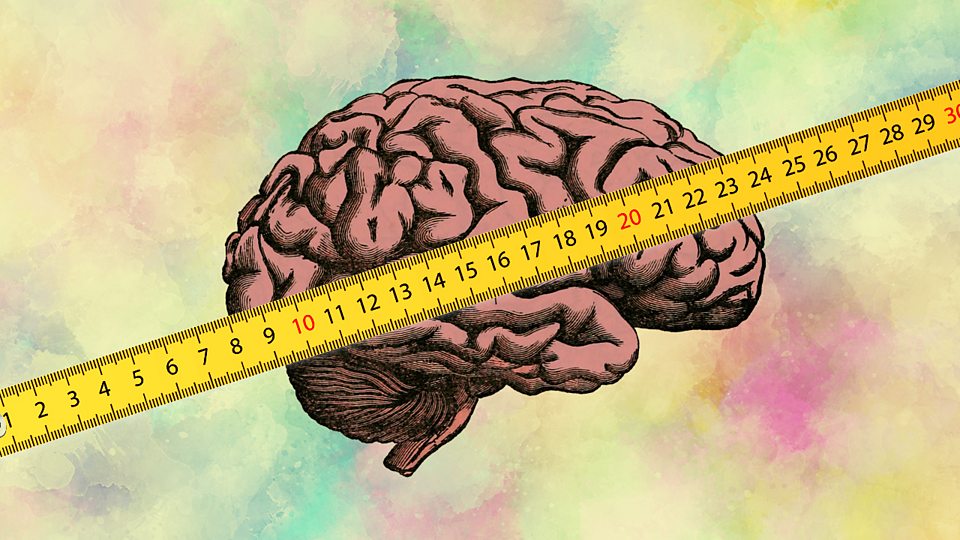 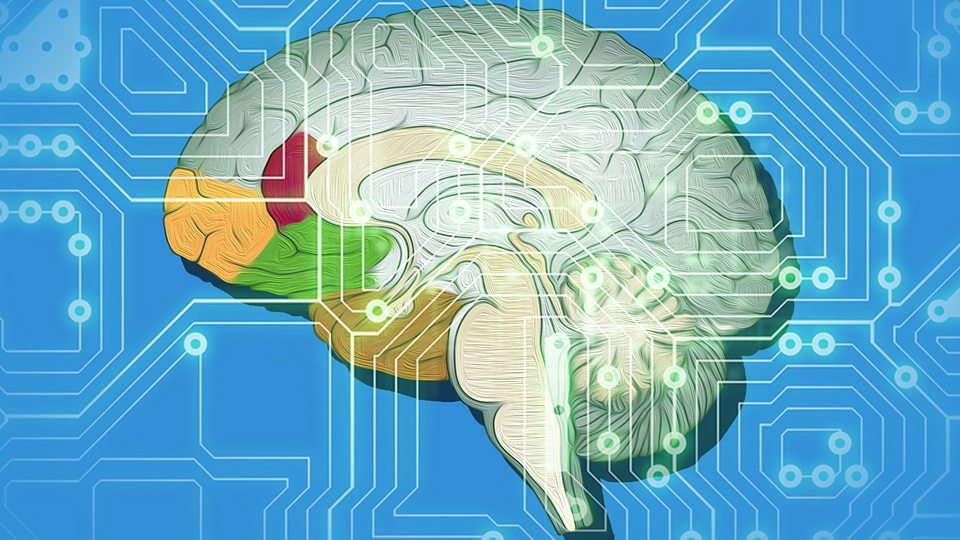 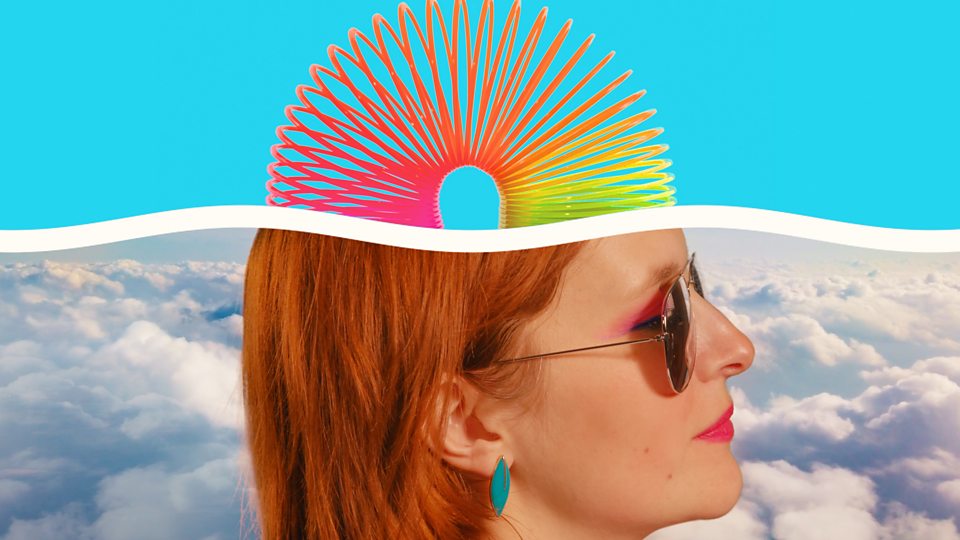 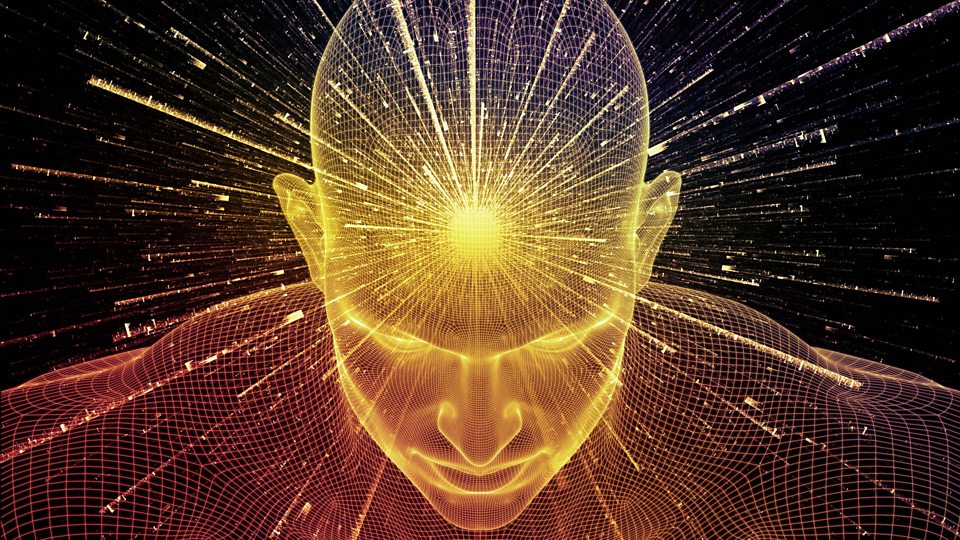 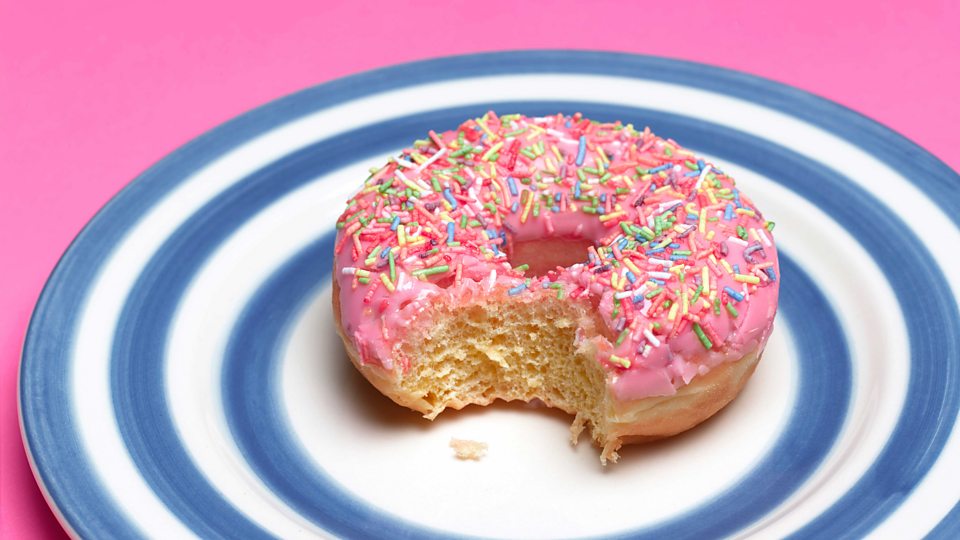 4:50
The science behind why doughnuts are so hard to resist
77k views

6:22
The importance of knowing you might be wrong
15.7k views 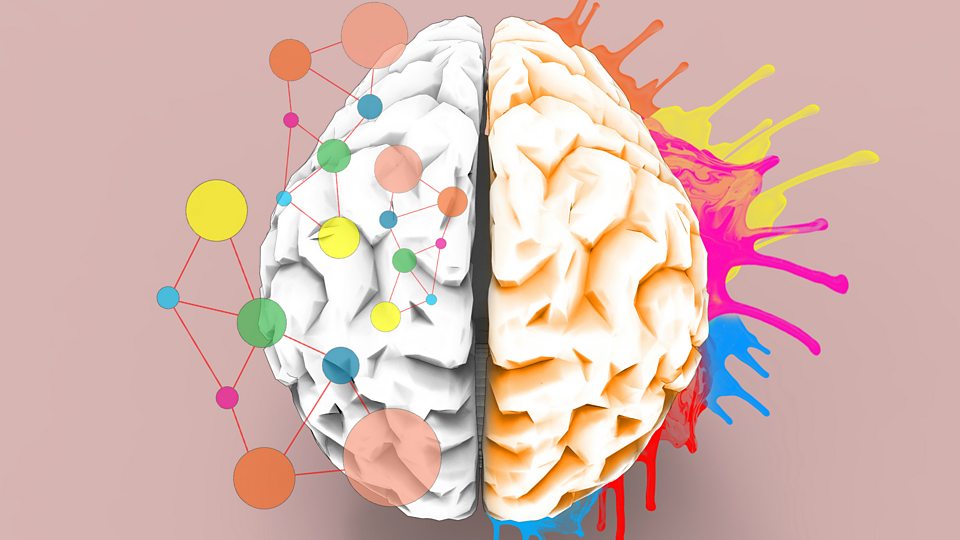 5:37
Why you might actually be smarter than you think
61.5k views 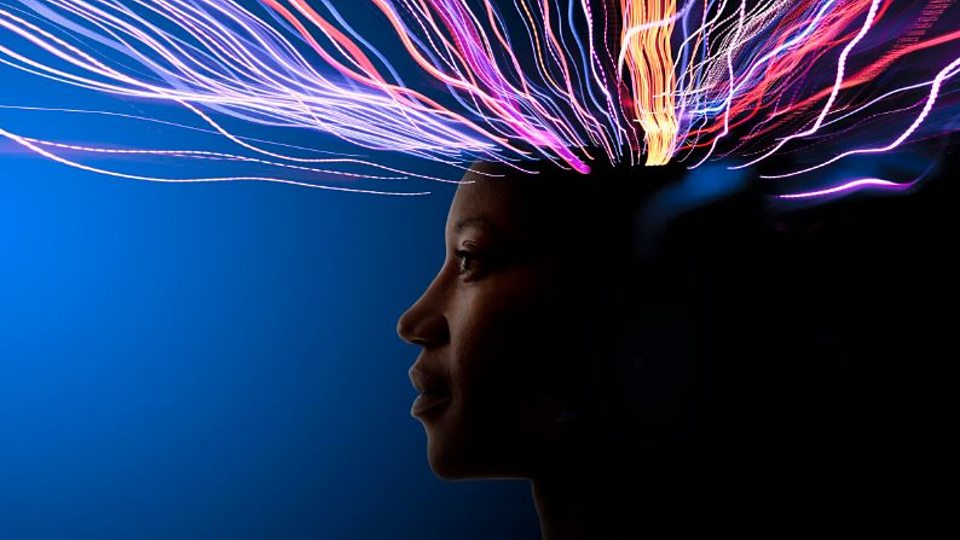 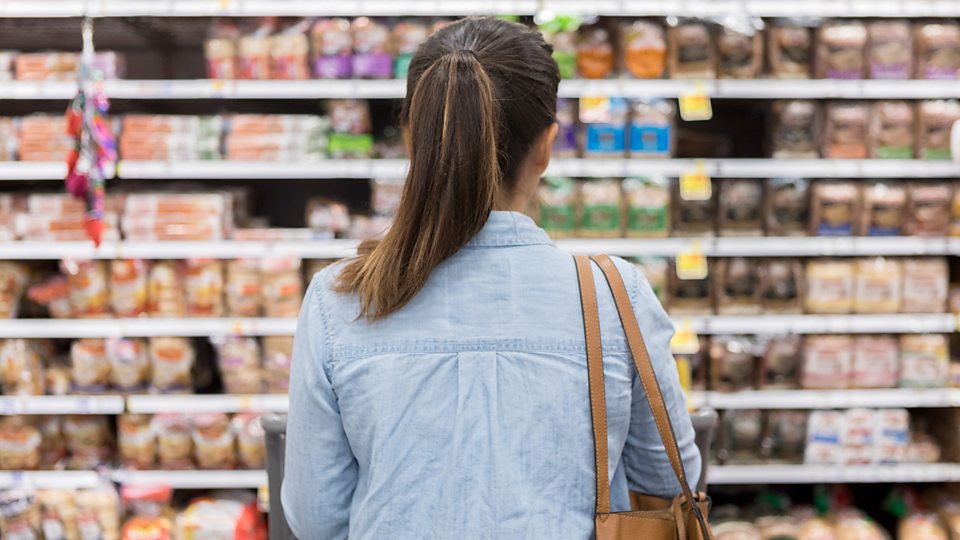 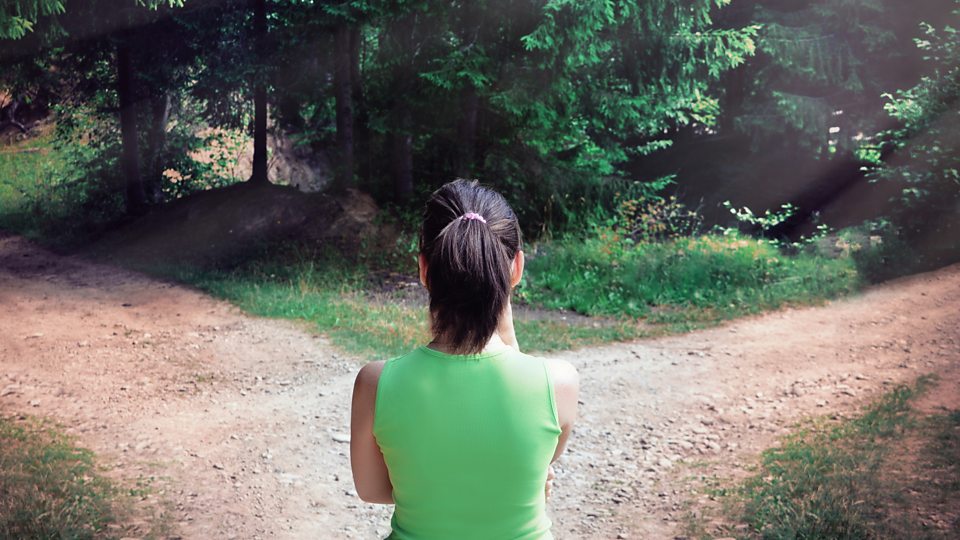 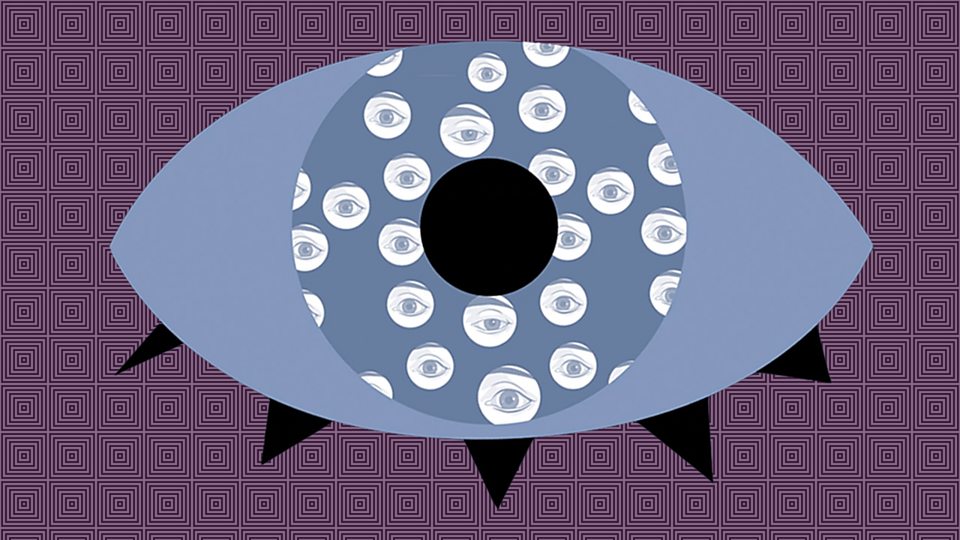 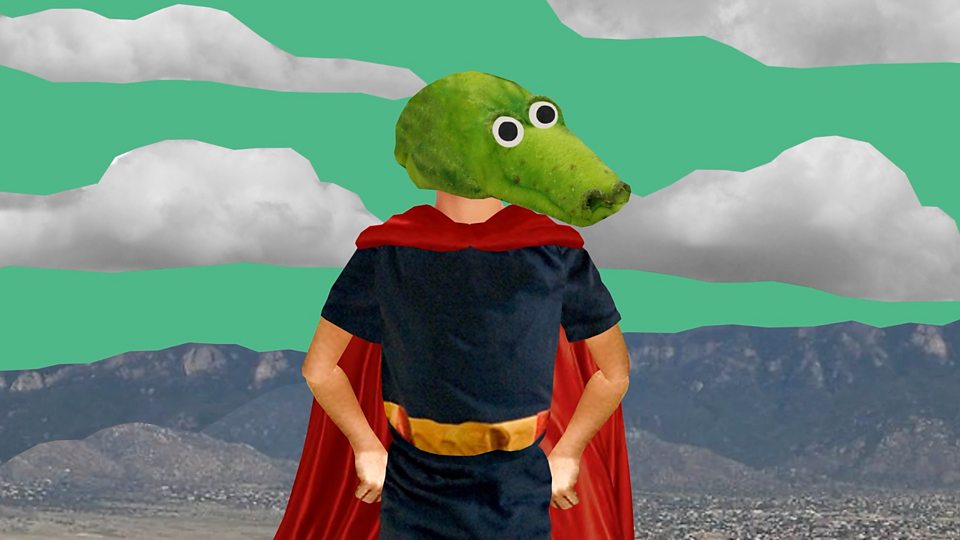 4:06
The incredible time-bending power of your brain
152k views 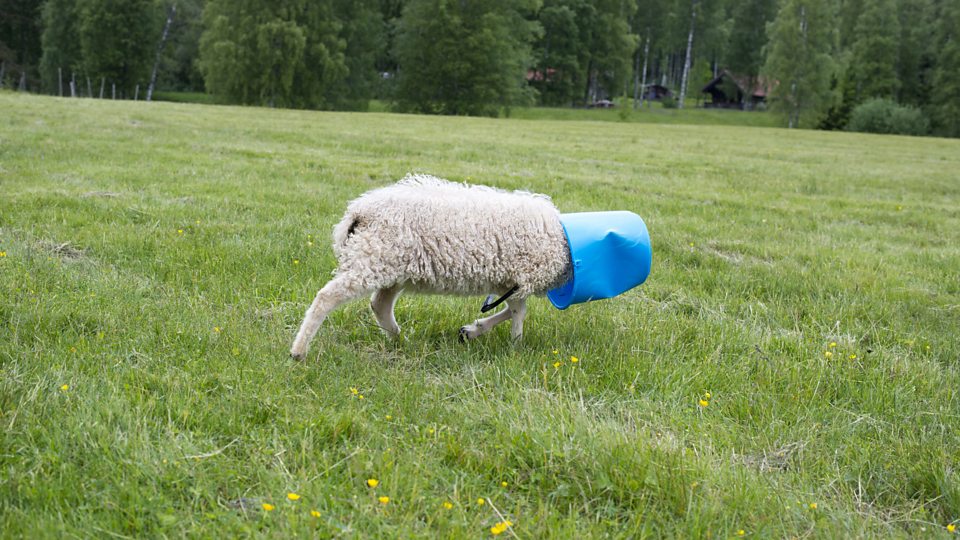 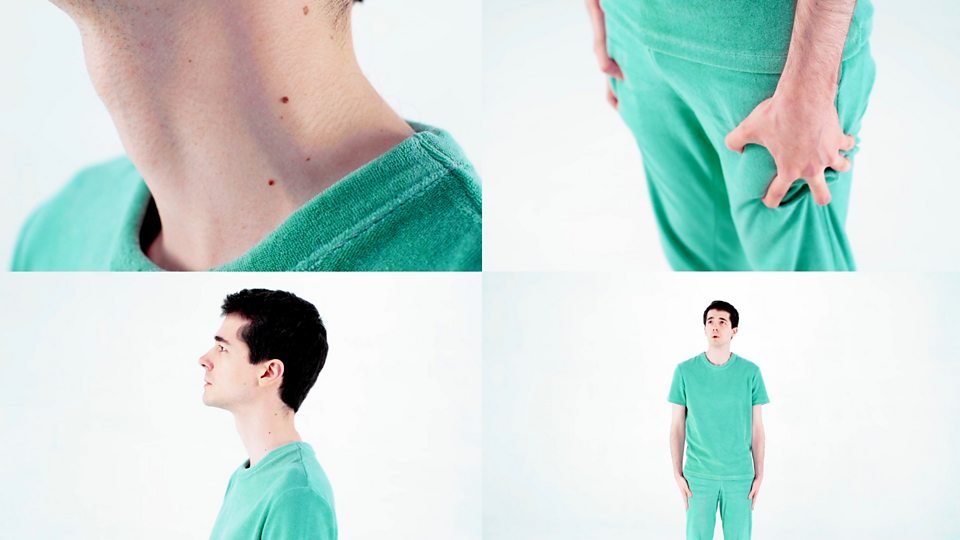 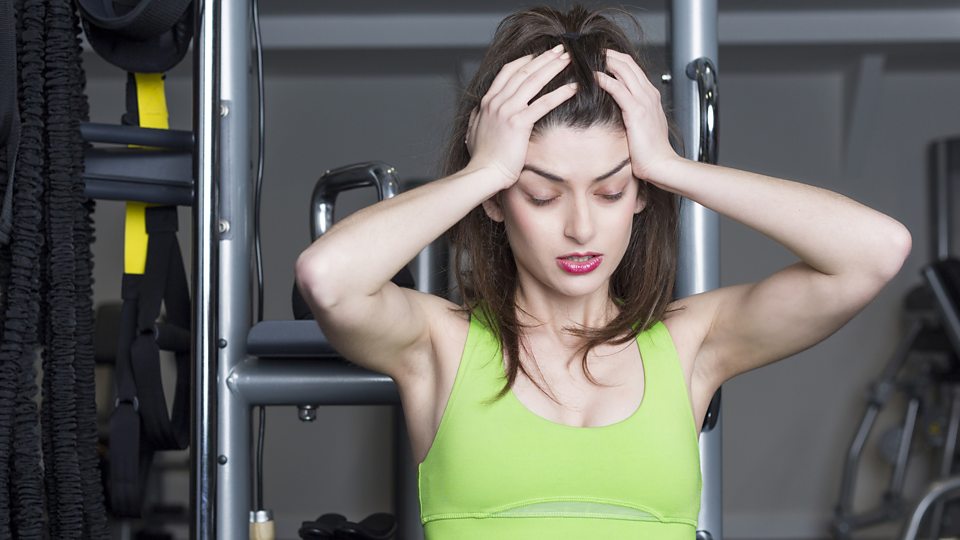 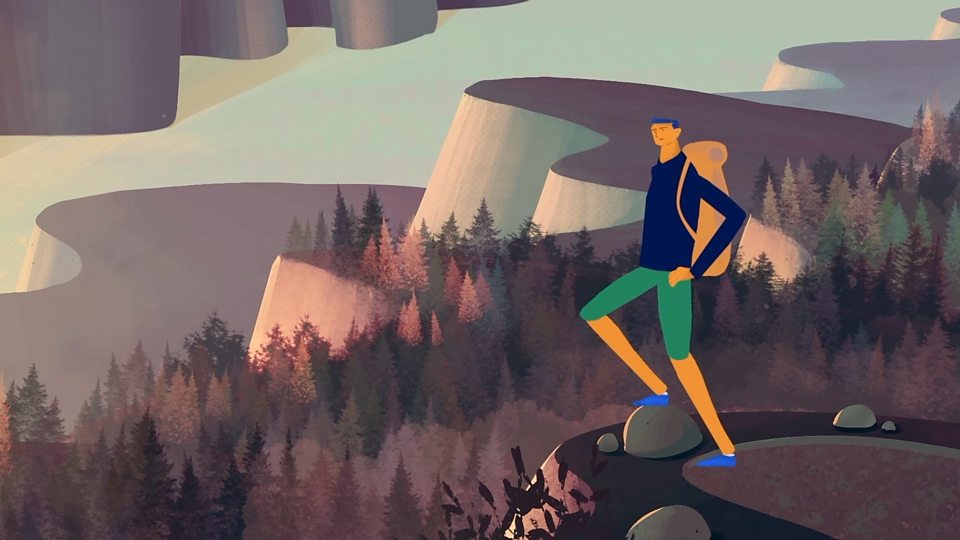 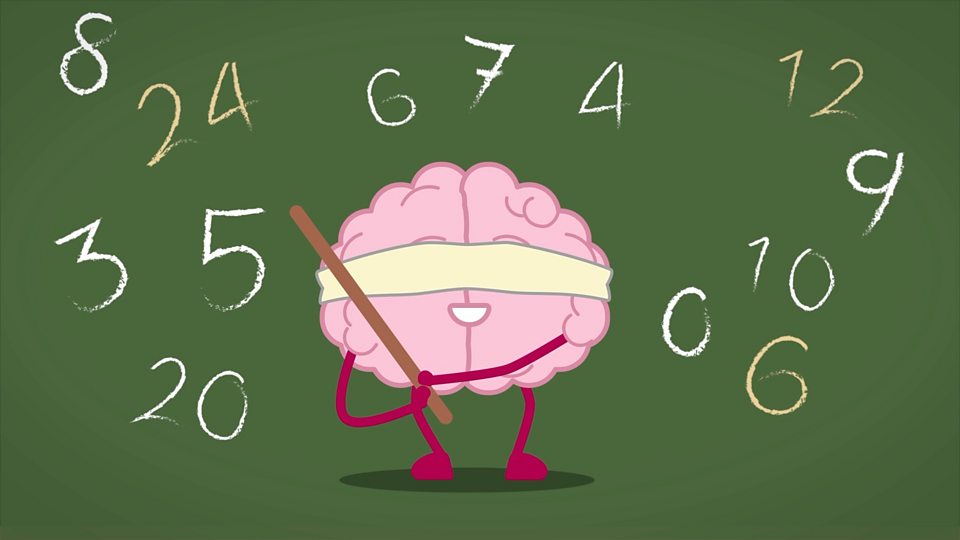 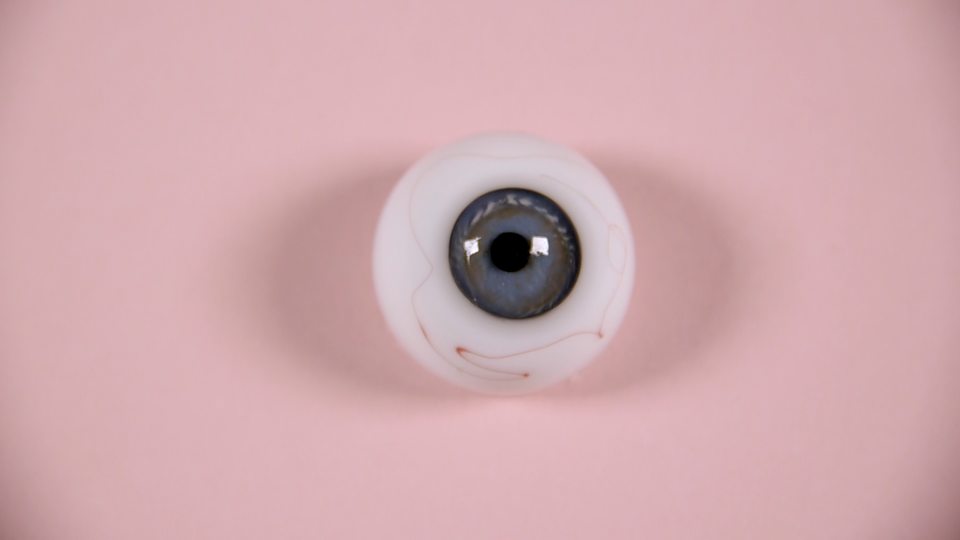 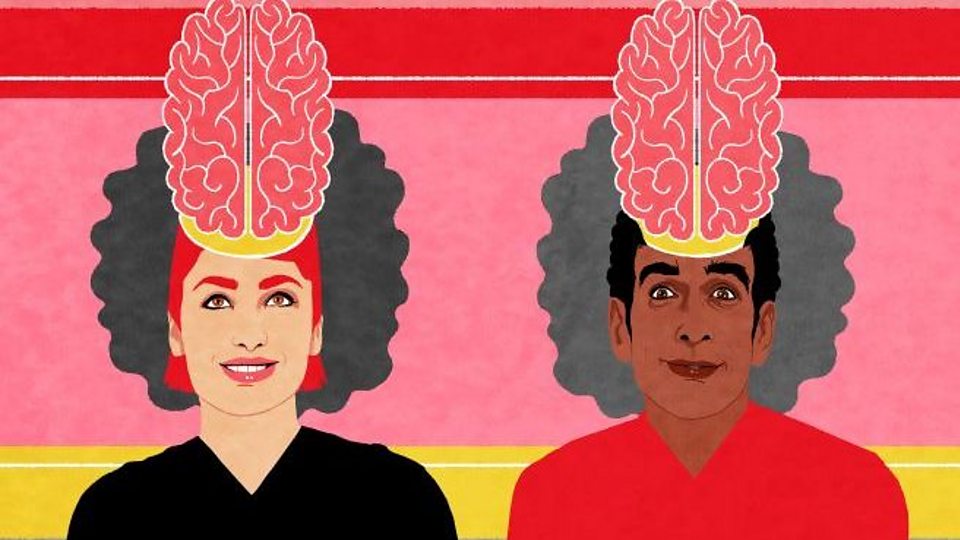 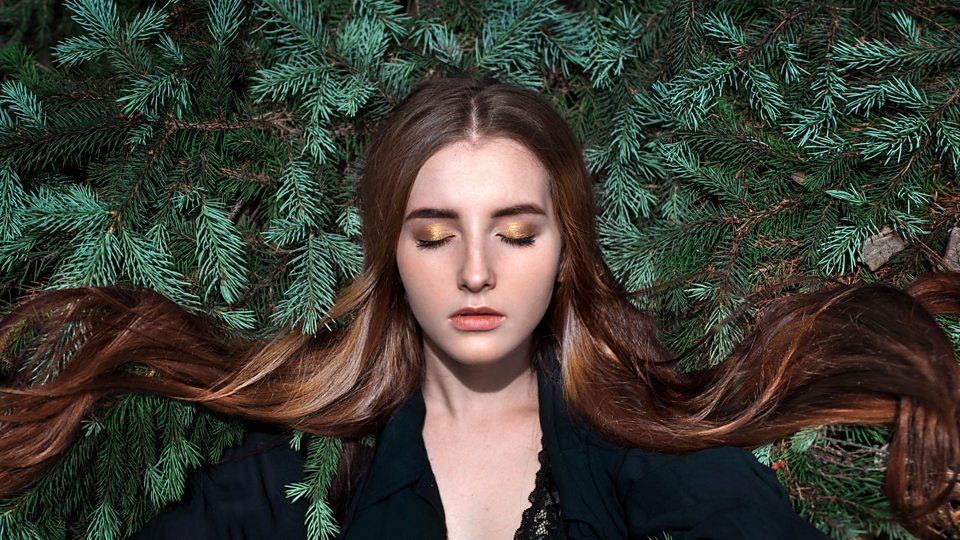 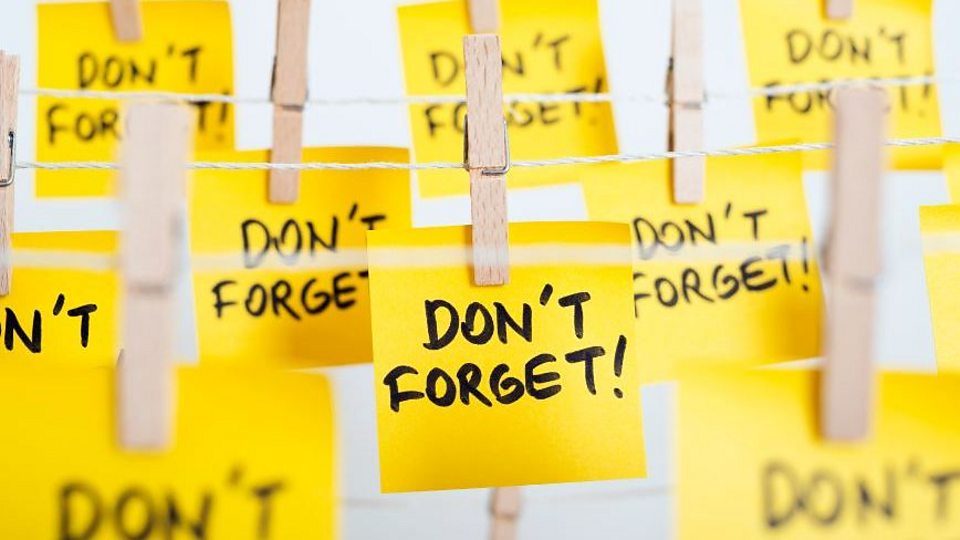 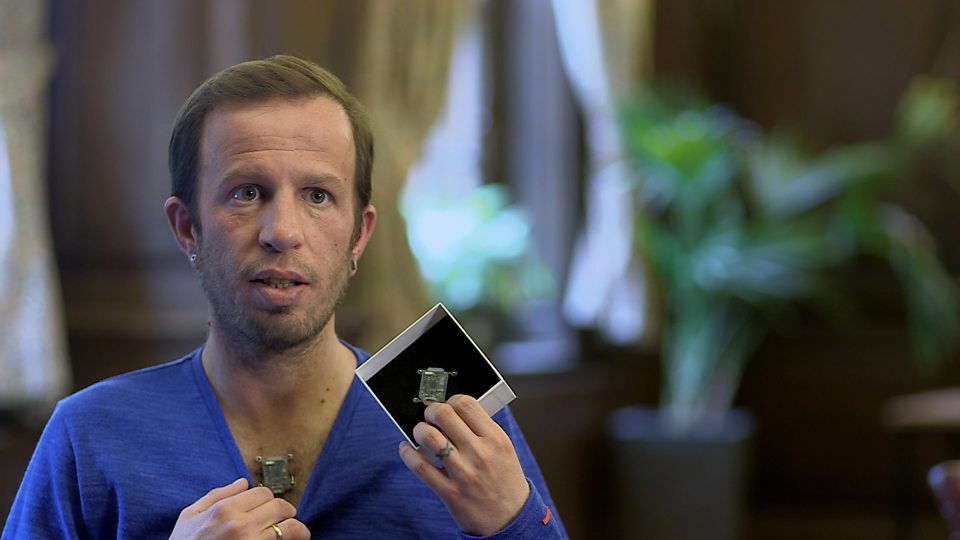 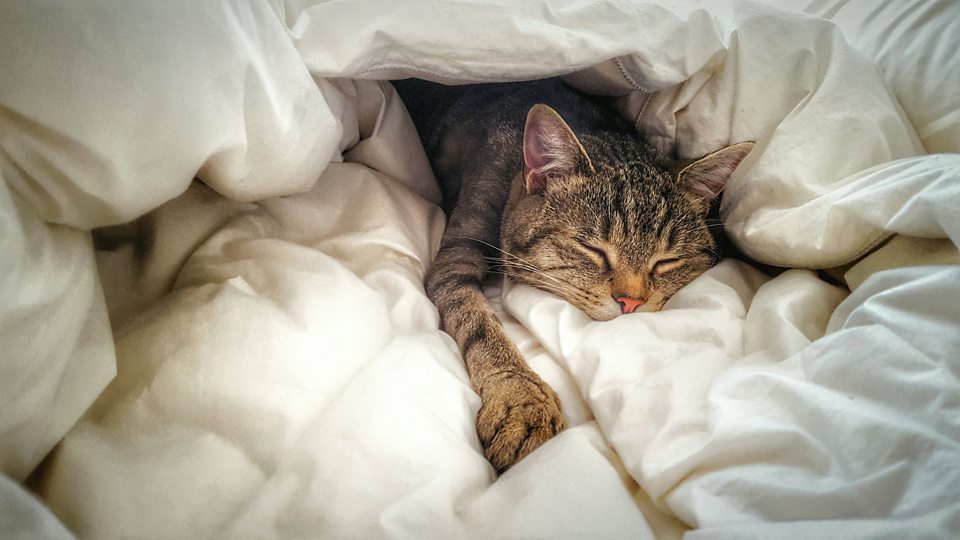 3:31
Five compelling reasons why we all need to sleep more
147.7k views 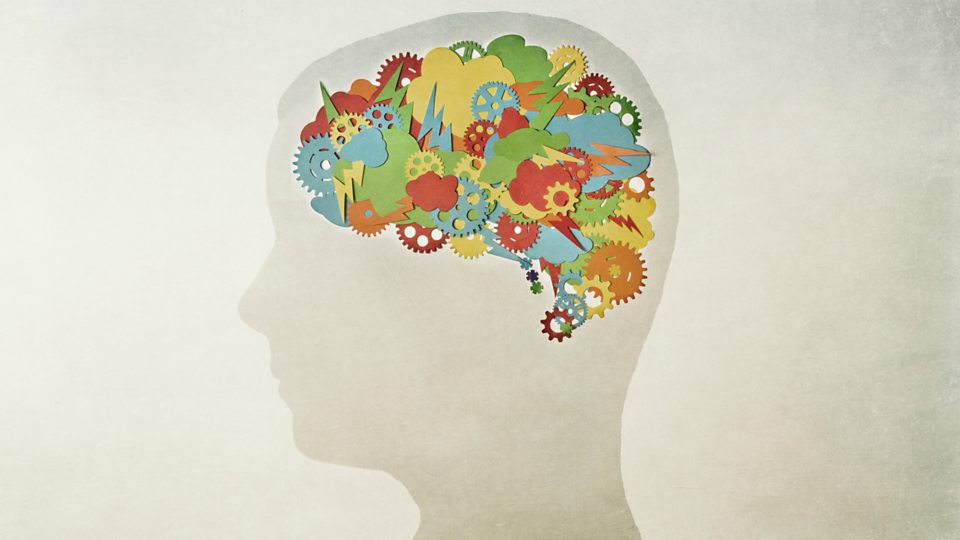 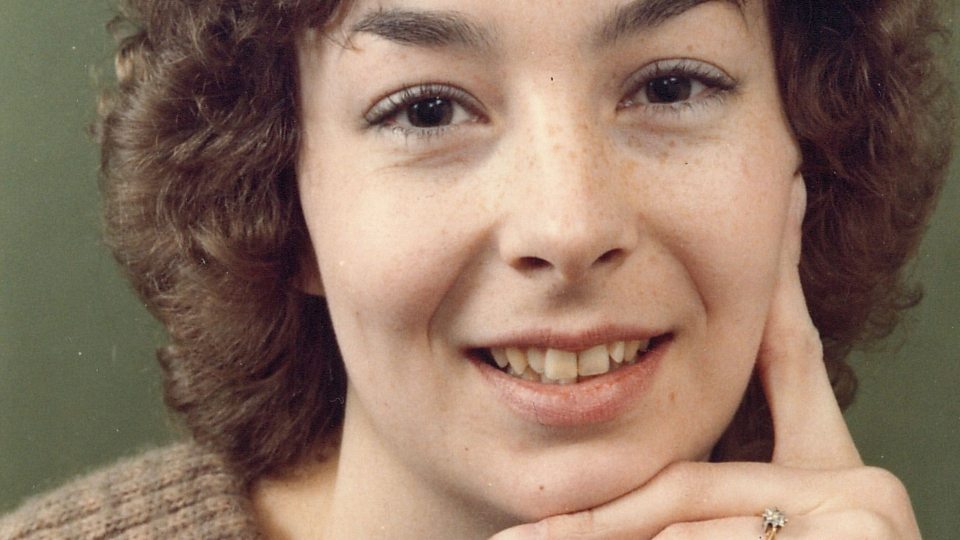 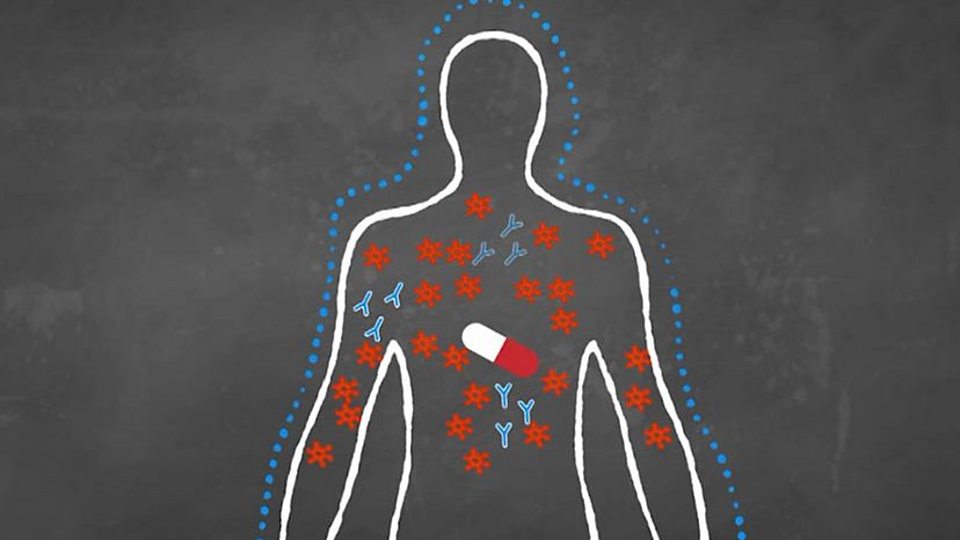