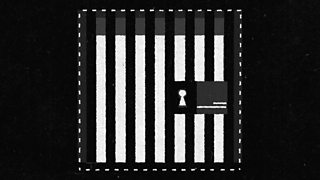 Viewpoint: What would a world without prisons be like?

4:4065.1k views
We take prisons for granted - but how effective are they? Are there better alternatives? A viewpoint from OU criminologist Dr David Scott.

Viewpoint: What would a world without prisons be like?

This video was made in partnership with The Open University. OU consultants: Dr Deborah Drake and Dr David Scott. DR DAVID SCOTT, Senior Lecturer in Criminology, The OU: Can you imagine what a world without prisons would look like? Happier? Safer? Scarier? Or is it just impossible to imagine? Maybe that's because it feels as if prisons have just always been part of society? Even though they haven’t. The idea that prison can reform and rehabilitate is only around 200 years old. Or perhaps it's because we're told we need prisons to deter criminals? Even though there's no consistent link between the prison population and levels of crime. Or is it because we think prisons keep us safe? For some offenders, their time in prison can be a period of reflection and growth, but others struggle and can become traumatised or more dangerous, and re-offending rates are high. But just because it's hard to imagine - and we don't have all the answers yet - that mustn't stop us trying to consider a world without prisons. And asking ourselves if there a better approach? A world without prisons would mean upending our current system, and putting the needs of those who are harmed first. Right now, prisons are too often used as a kind of last resort for dealing with the inequalities and problems that our health, welfare, education and employment systems aren't solving. Which is one reason why people from some ethnic minorities, from poorer communities, those with a history of mental health problems, or people who’ve grown up in care, are all more likely to end up in prison. Crime won't be reduced by continuing to lock all these people up. What will help is tackling the societal problems that have led them to commit harm in the first place. So, in a world without prisons, funding priorities would need to shift. Using some of the current prisons budget might help. But this would just be a small contribution - in fact, far bigger and systemic change is needed. Because while we focus on blaming, prosecuting and punishing the harms and crimes of the poor, all too often we ignore the wider economic, structural and psychological harms committed by the powerful. A world without prisons would be fairer. But could it also be safer? Yes, a small number of people do need to be kept out of society for the safety of us all. But although the idea of evil looms large in our culture, our prisons contain fewer dangerous people than we imagine. Nevertheless, any attempt to reduce danger and harm in society, would need a new culture of safety and respect, ensuring those who may be harmed are properly protected. And preventing violence in the first place, rather than allowing it to breed in prisons and return into communities. Properly funded interventions to safeguard vulnerable children from harm, and refuges for victims of sexual or domestic violence, would be essential. And how would victims feel in this world without prisons? Wouldn't they want… well, justice to be done? In fact, most victims don't cite revenge or punishment as their priority. What they care about most is protecting themselves and others from harm in the future. Restorative justice, or a truth and reconciliation process, is a very effective way of doing this - allowing victims to talk through grievances, accept what has happened to them, and rebuild their lives. The impact of any harm is formally recognised by the one who caused it - but also by society. This encourages communities to take responsibility for helping both victim and offender. Because when you can't simply lock someone up, everyone has a vested interest in finding ways to live more peaceably together. In a world without prisons, justice isn't about punishment. It isn't about repeating cycles of violence and harm. It's a world where justice is about righting systemic wrongs, about supporting people to meet their employment, education, and health needs. It's a world focused on social justice rather than vengeance. So a different approach isn't impossible. But maybe many of us are still imprisoned by old ideas? Imagining a world without prisons will require all of us to think outside the box. 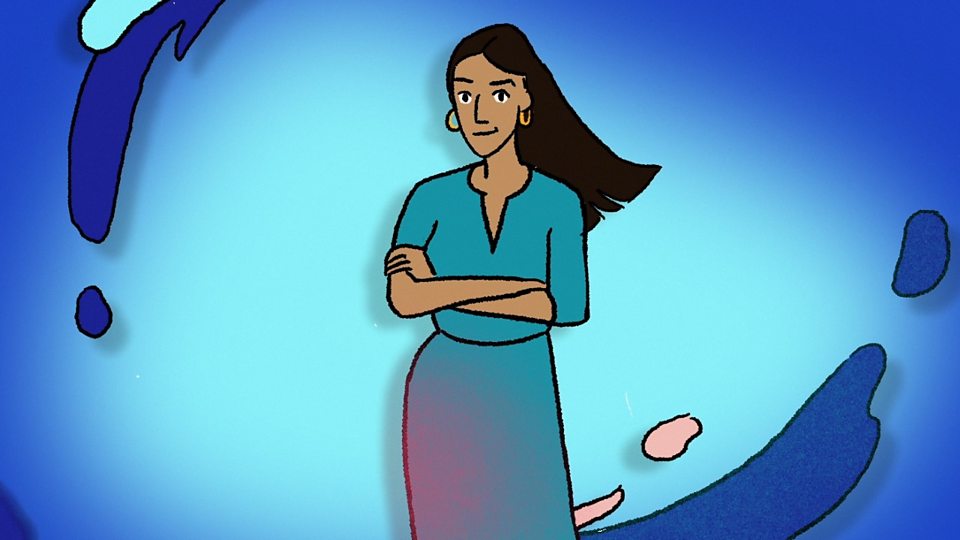 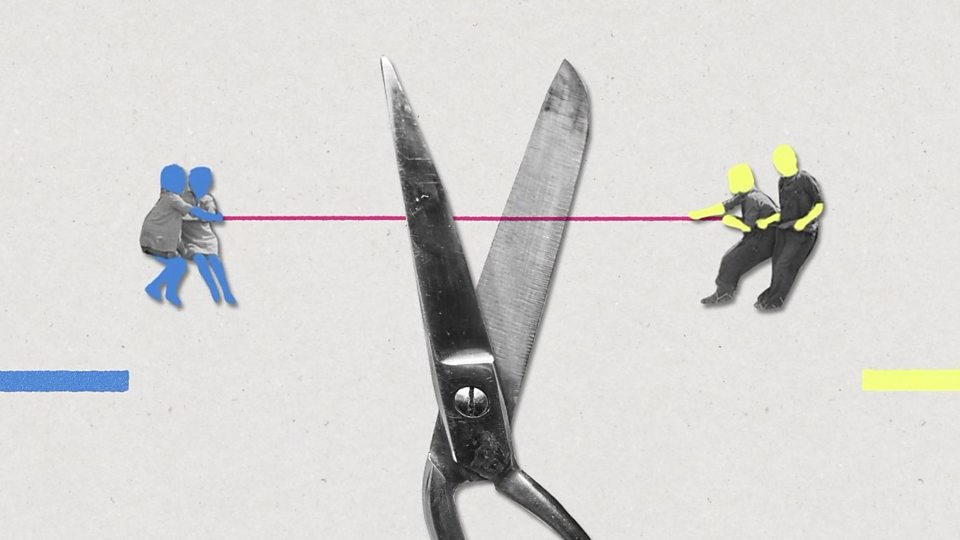