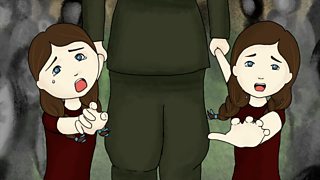 7:0475.8k views
Eva Kor tells the powerful story of her time in Auschwitz, and why – many years later – she decided to forgive those responsible. 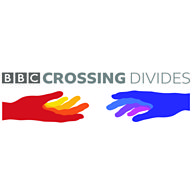 Made in collaboration with
Crossing Divides
More from Crossing Divides
Eva Kor: Auschwitz survivor of Mengele torture dies
Eva Kor on why she hugged former Nazi in court
Share this post on
Read more about these links.

One day in 1944, my family and I were arrested, packed into cattle trains, with no food or water. We were taken to Poland and left on the selection platform in Auschwitz. A Nazi guard spotted me and my identical twin sister Miriam clinging to my mother. He tore us from my mother's arms and led us away. I remember looking back at my mother. I did not know at that time, but I would never see her again. On the filthy floor were the scattered corpses of three little girls. Their bodies were naked and their eyes were wide open. It was a horrifying look. I had never seen anybody dead before. So that hit me very, very hard and I made a silent pledge that I will do whatever is within my power to make sure that Miriam and I will not end up on that latrine floor. And that we somehow will survive, and walk out of this camp alive. We were naked for hours, and every part of our bodies was measured. It was horrible and humiliating. "Too bad, she's so young, she has only two weeks to live." I knew he was right. But I refused to die. If I died, Miriam would have been given a lethal injection so he could cut open both of our bodies and compare the autopsies. For the following two weeks, I was between life and death. And all I remember, crawling on the barrack floor because I no longer could walk. And as I was crawling, I would fade in and out of consciousness and I kept telling myself, "I must survive, I must survive." Nine months later, we returned home only to find that nobody else from our family survived. To find only three crumpled pictures. And that was all that was left of my family. In 1987, I donated one of my kidneys to save her, but she died in 1993. And I was devastated. She was the only one from the family who was alive. I was angry. I was heading to Germany to meet a Nazi doctor - I was unbelievably nervous, and scared. Dr Münch at the time was 82 years old. He greeted me with kindness, respect and consideration. I was blown away - a Nazi treating me with respect. Dr Hans Münch was a bacteriologist at Auschwitz, but he also had a secondary job that he was stationed outside the gas chambers. And when people were dead, he would sign one death certificate. No names, just the number of people who were murdered. And he said to me, "This is my problem, this is a nightmare that I live with." I asked him if he was willing to go with me to Auschwitz and make the same statement that he made to me, and he said he would love to. I knew that was a crazy idea, to thank a Nazi - a survivor of Auschwitz to thank a Nazi. People would think that I have lost my mind. I tried to figure out how to thank him and after 10 months, a simple idea popped into my head. How about a letter of forgiveness from me, the survivor of Auschwitz? I knew that that was a meaningful gift for him. But what I discovered for myself was life-changing. That I had the power to forgive. No-one could give me that power. No-one could take it away. To challenge myself, I decided I could even forgive Mengele - the person who had put me through hell. It wasn’t easy, but I felt an enormous weight had been lifted from me. I finally felt free. Who decided that I as a victim must be, for the rest of my life, sad, angry, feel hopeless and helpless? I refuse it. You can never change what happened in the past. All you can do is change how you react to it. My sister and I were made into human guinea pigs. Our whole family was murdered. But I have the power to forgive. And so do you.

Crossing Divides
5 VIDEOS26:00623.7k views
A collection of stories about bringing people together in a fragmented world.
View more details 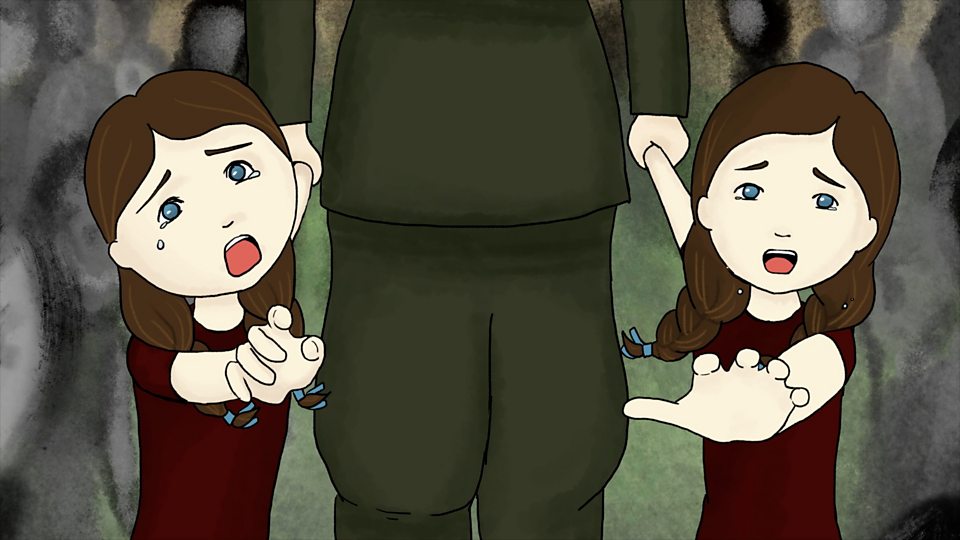 7:04
The Holocaust twin who forgave the Nazis
75.8k views 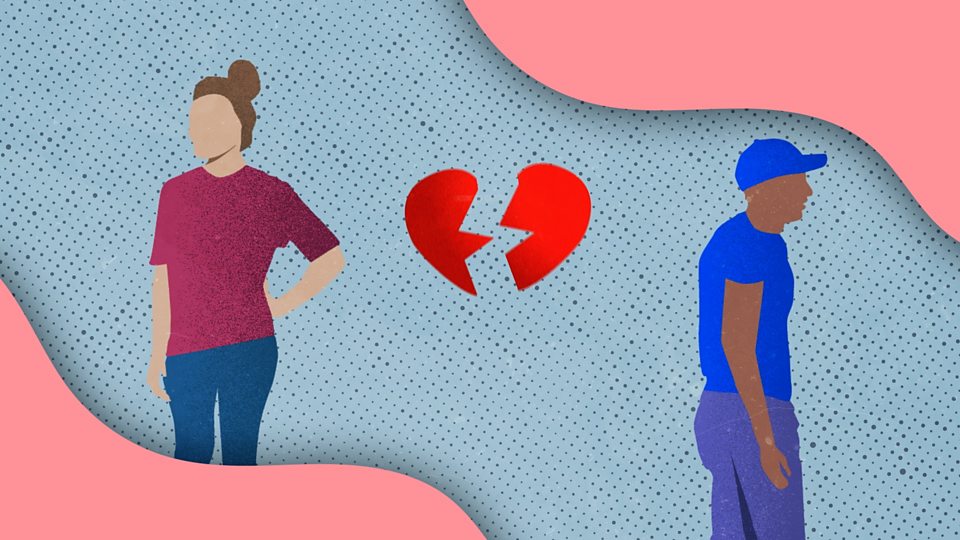 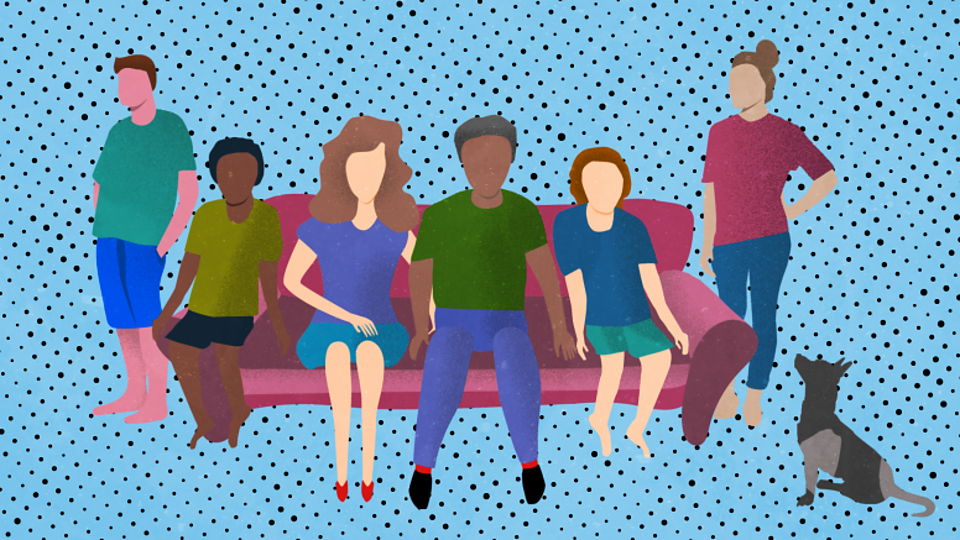 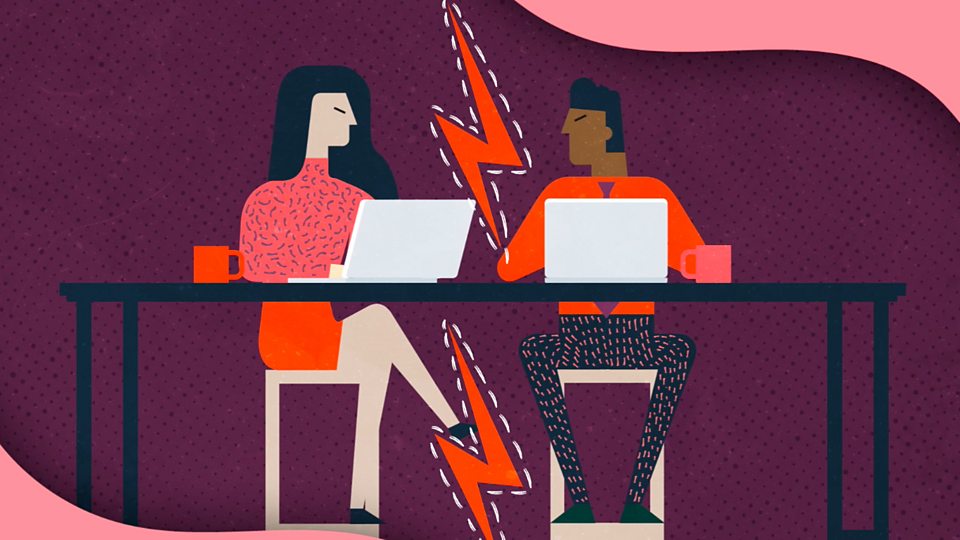 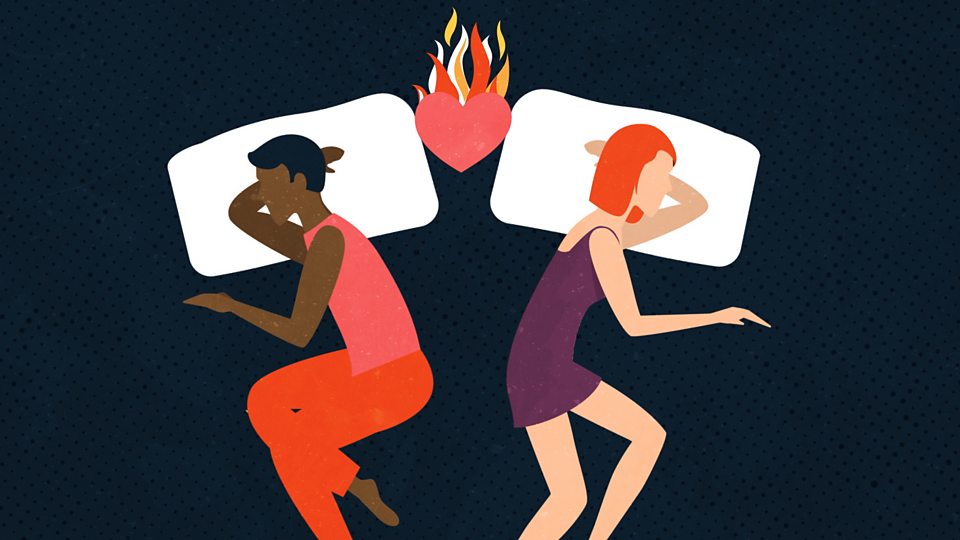