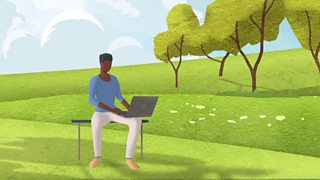 3:0435k views
The BBC's Amol Rajan looks back through history at times when crises have led to profound changes in society. 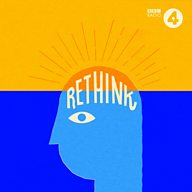 Amol Rajan: Humanity has confronted countless crises – many have led to profound and sometimes unexpected change. It was the economist Milton Friedman who once said - “Only a crisis - actual or perceived - produces real change." But what kind of change can we expect in the aftermath of the coronavirus pandemic? And will it be change for the better? History may give us some answers By the summer of 1349 the Black Death had killed nearly 50 % of the population of England. There was a “second wave” of the plague in 1361 which killed another 20%. A disaster, yes, but the plague did something which had begun to look impossible: It stopped the 100 Years' War – the series of bloody conflicts between England and France. There was also a profound labour shortage – because so many people had died - which put those who survived in a stronger position. Eventually, the exploitative feudal system - under which peasants swore allegiance to lords in exchange for a patch of land and some protection- collapsed. Fast forward to 1918, and another devastating wave of disease was sweeping the world. The so-called Spanish flu – although it didn’t actually come from Spain - spread through crowded troop transports and munitions factories towards the end of the First World War. By the end of the pandemic, more than 50 million people had died. But it did give rise to a new understanding of infectious diseases. And that spurred the development of public health systems across the developed world, as scientists and governments realised that the best defence against pandemics was at a societal rather than an individual level. Calls for a unified medical service in the UK date back even earlier but it wasn’t until after the Second World War, in 1948, that Britain’s National Health Service was launched. According to the NHS’s official historian, Charles Webster, the Luftwaffe “achieved in months what had defeated politicians and planners for at least two decades”. We only gave you part of Milton Friedman’s famous quote earlier. He went on to say: "When that crisis occurs, the actions that are taken depend on the ideas that are lying around." As well as the launch of free universal healthcare in the UK, the post-war period saw the adoption of other radical ideas that were ‘lying around’ at the time, including the rapid nationalisation of industry and the creation of the modern welfare state. Globally, institutions such as the United Nations were set up, determined to prevent future wars through international co-operation and diplomacy. Will the aftermath of coronavirus leave us with similarly fertile ground in which new ideas might flourish? Will it kick start new ways of living, working and travelling? Or make us think again about our attitudes to consumption or our responsibilities to one another? Will ideas such as a universal basic income, virtual education or even healthcare delivered by robots become logical next steps in a profoundly altered world? Or will we pick up where we left off, as if nothing had happened? And if there is to be change, who will decide if it’s change for the better? After all: not all the ideas lying around will prove to be the right ones.

Is there a better way?
19 VIDEOS1:12:591.5m views
Could we live our lives, run the world, name our children a different way? A playlist about alternative ideas and ways of seeing the world.
View more details 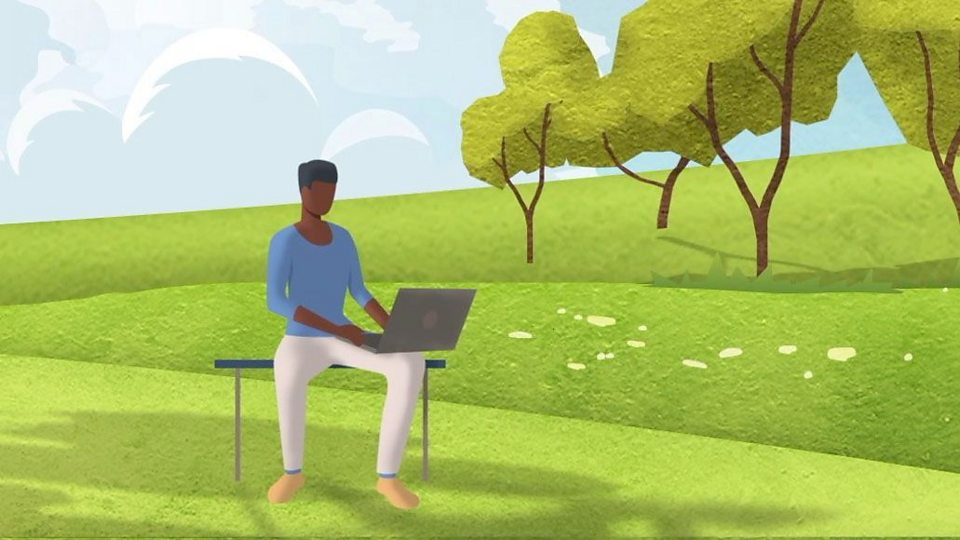 3:04
Is the coronavirus crisis a chance to reset the world?
35k views

4:37
Is it time to reassess our relationship with nature?
58.4k views 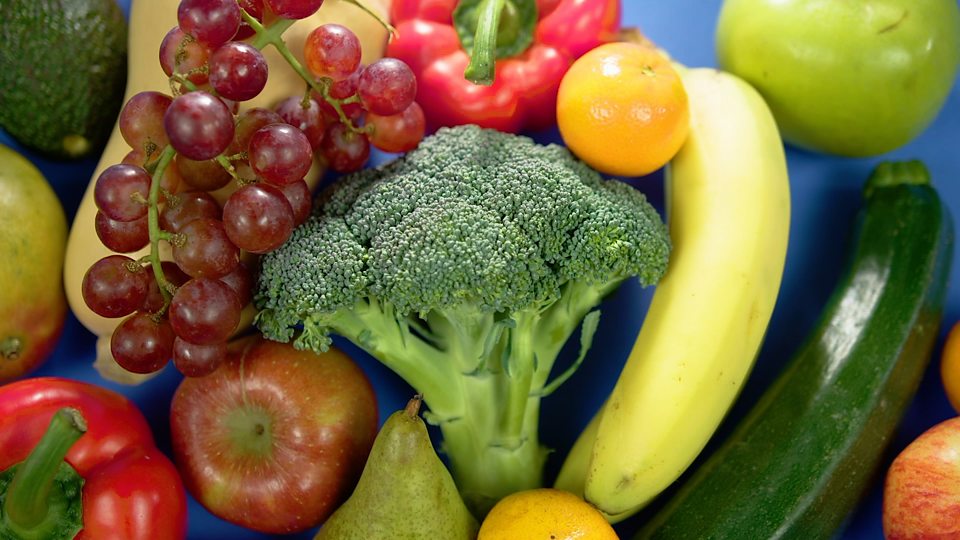 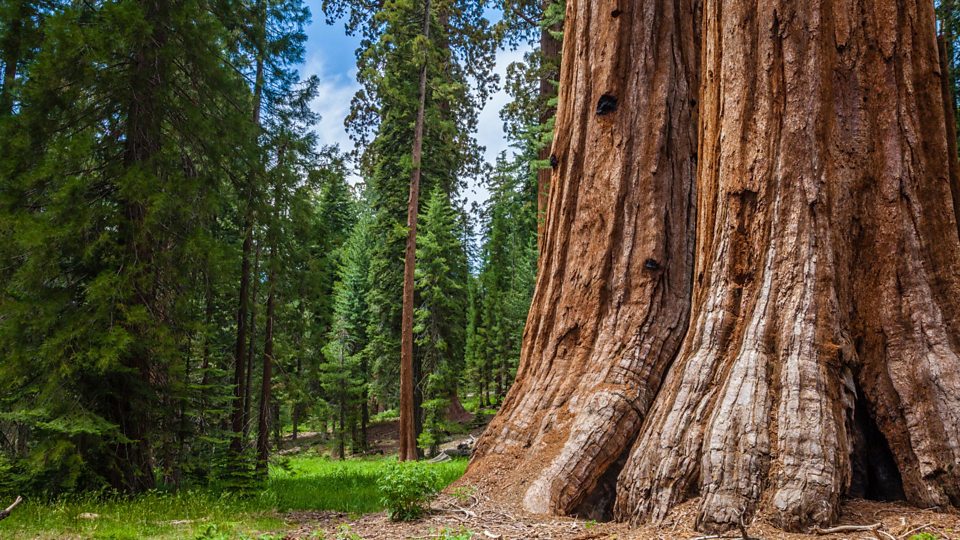 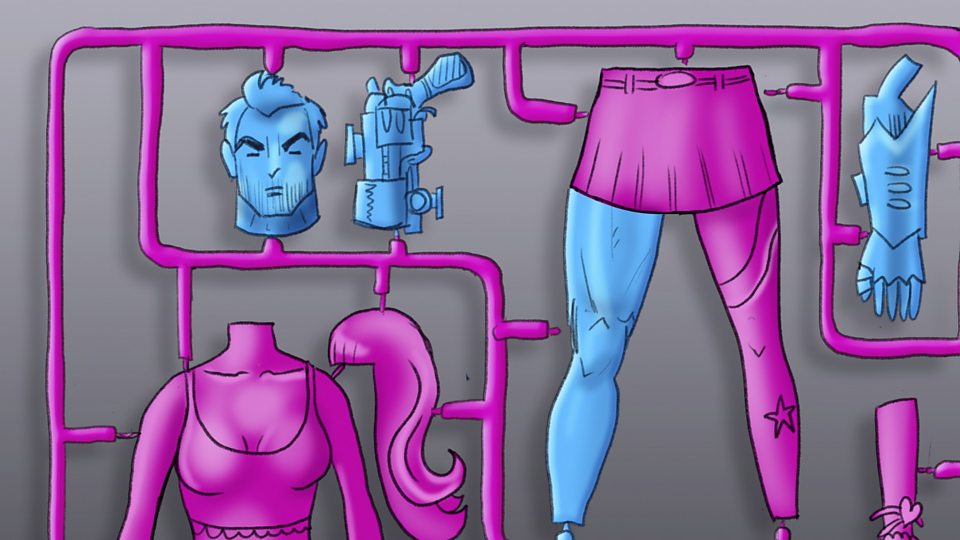 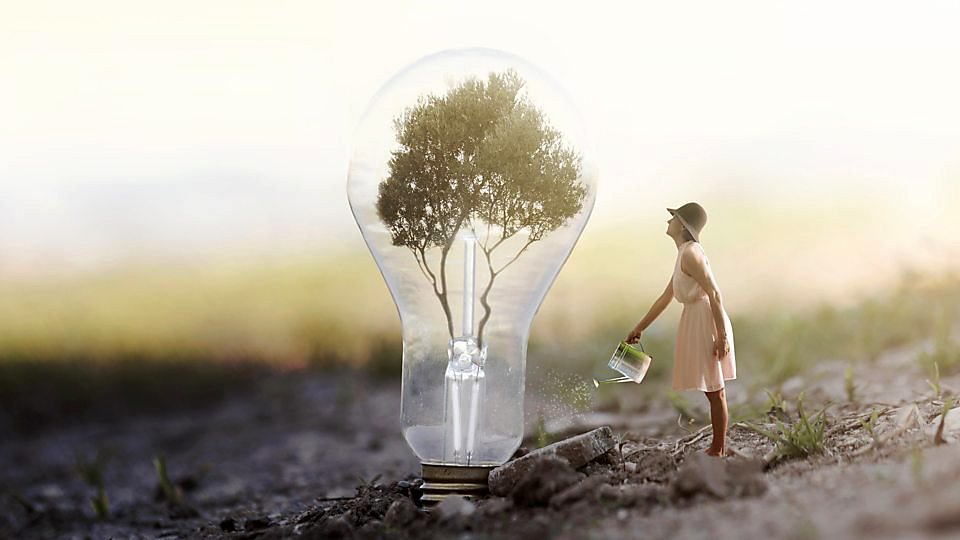 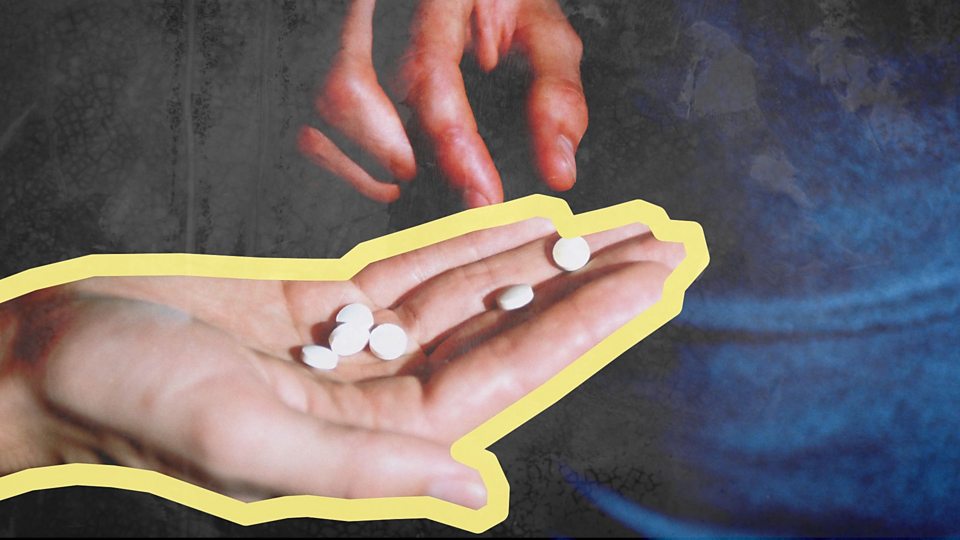 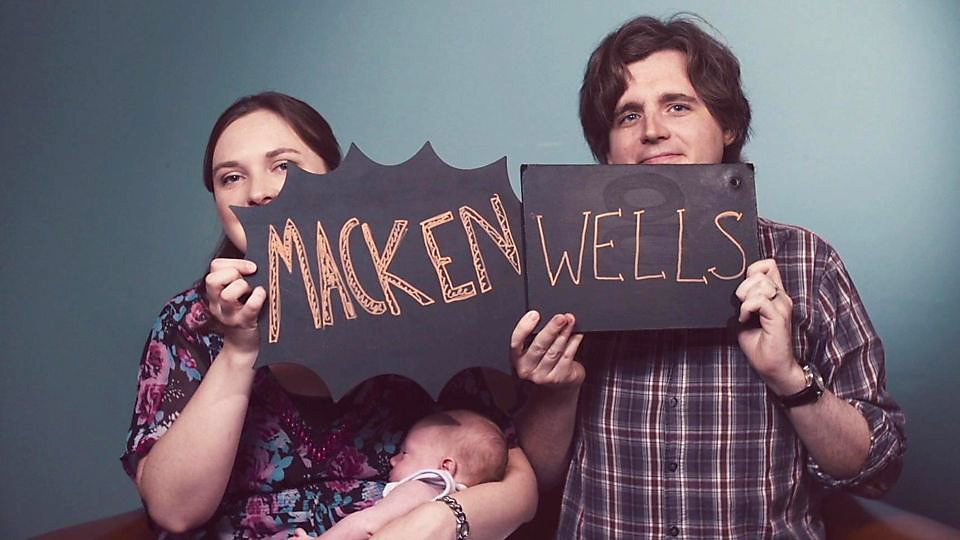 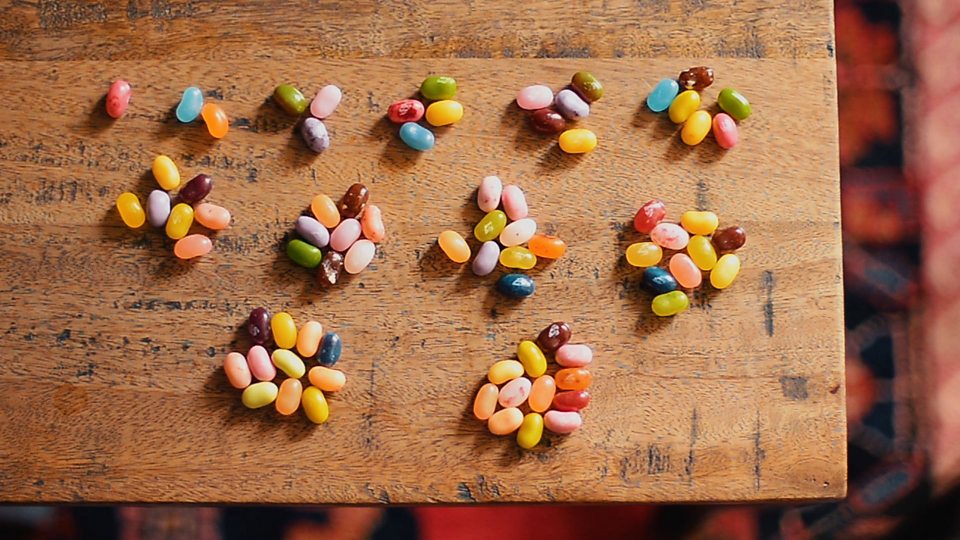 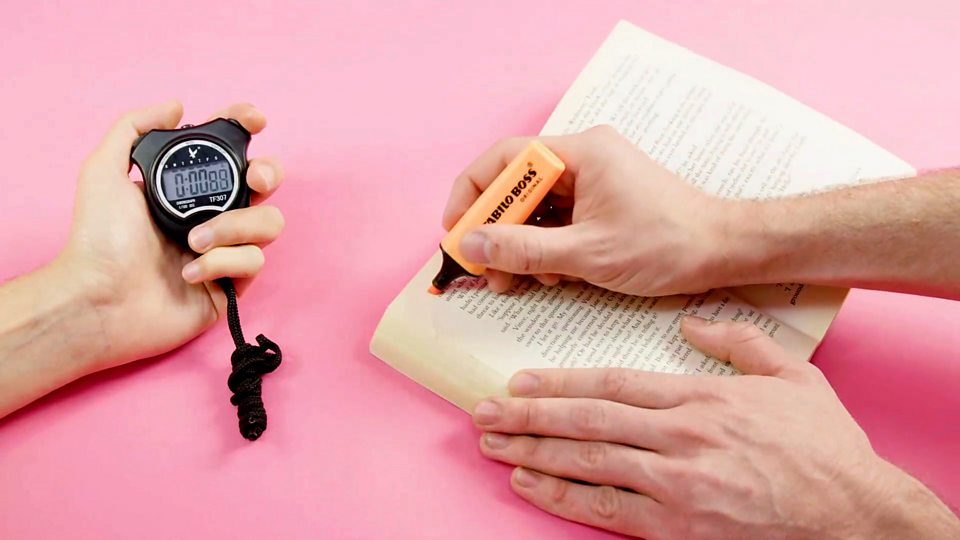 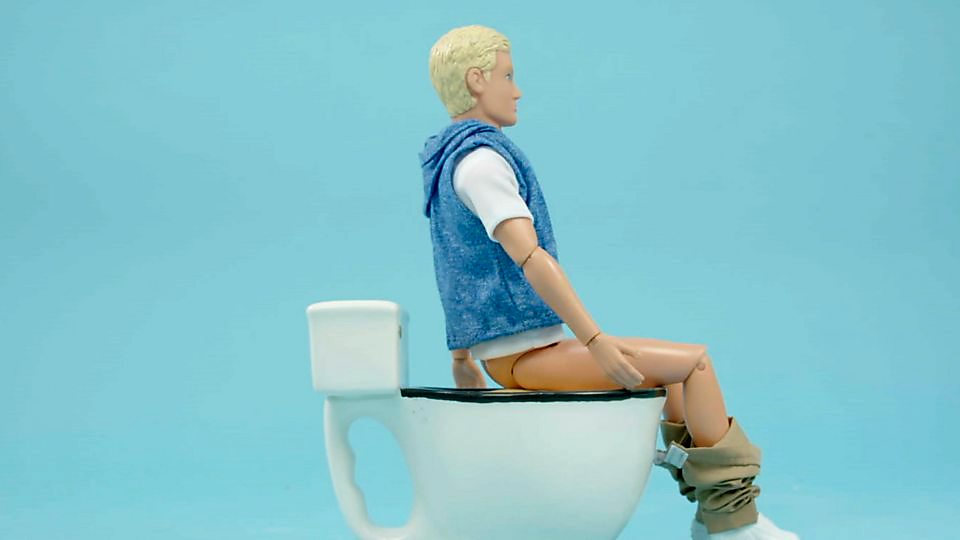 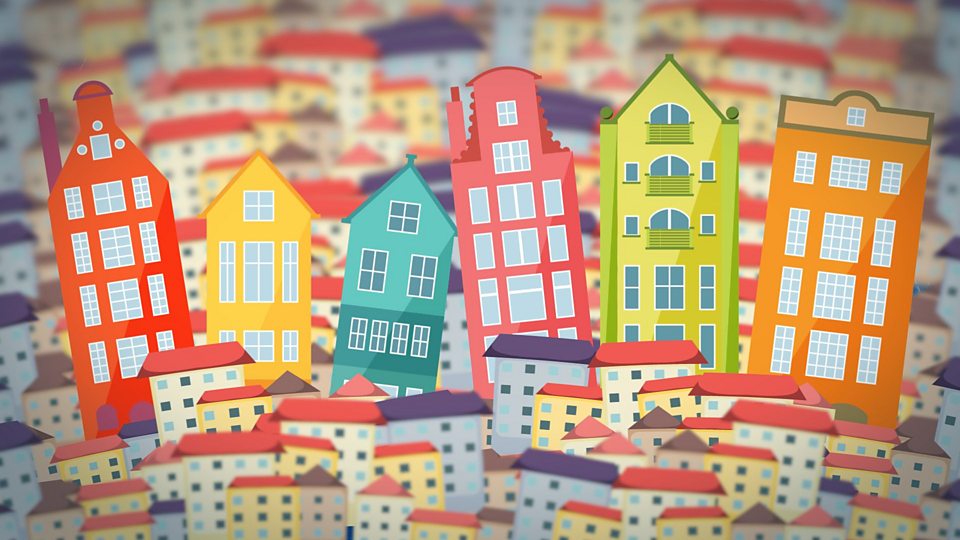 3:25
How 'social physics' can improve your neighbourhood
16k views 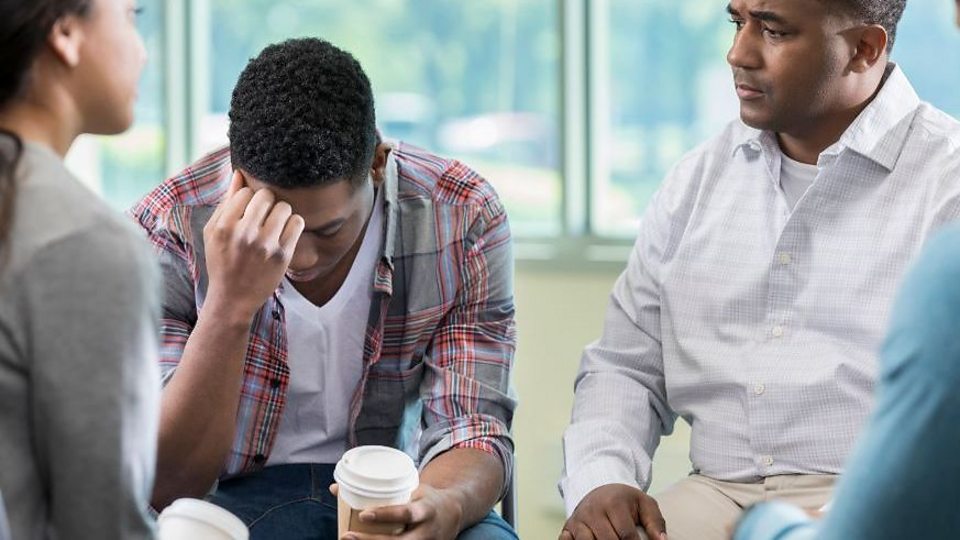 5:54
What can therapy teach us about national crises?
9.6k views 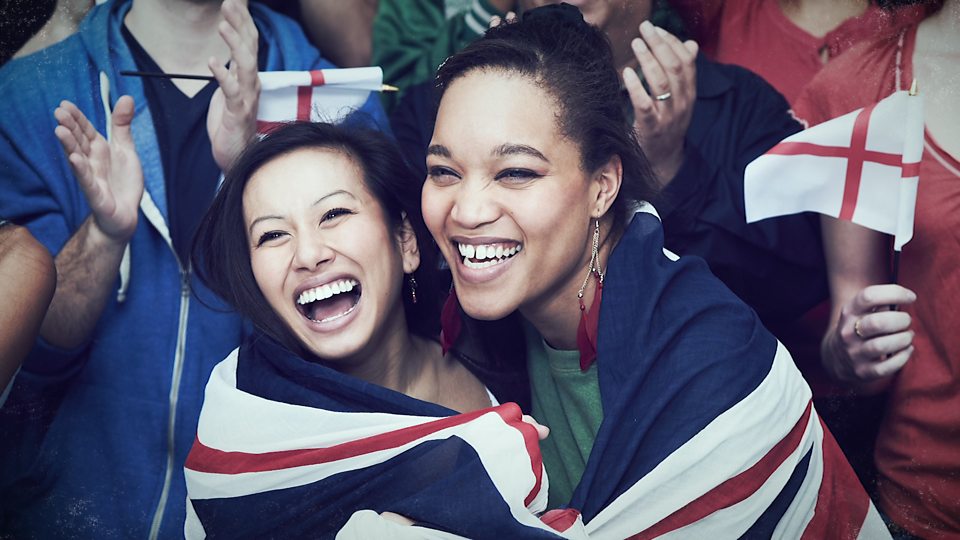 3:08
Do we need a new understanding of national identity?
12.7k views 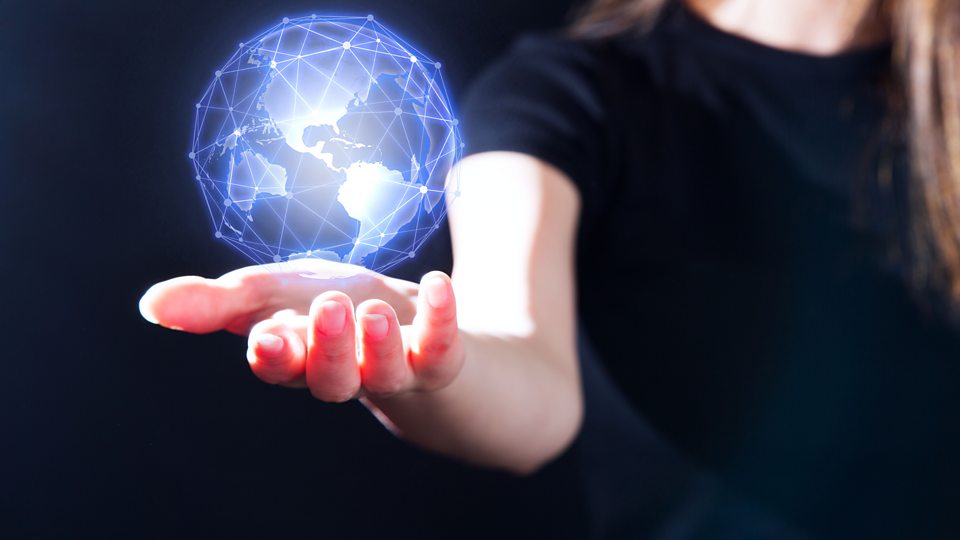 3:14
The new virtual country with no borders
6k views 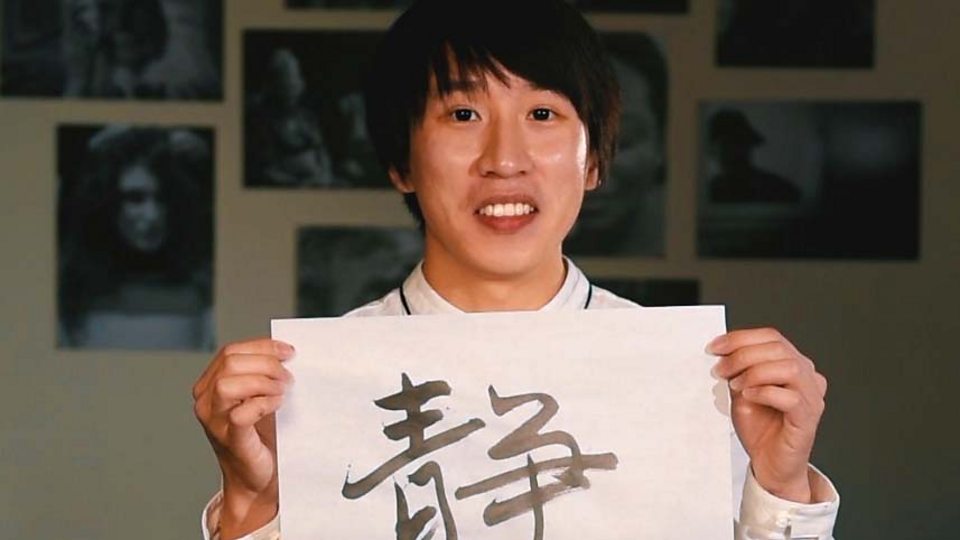 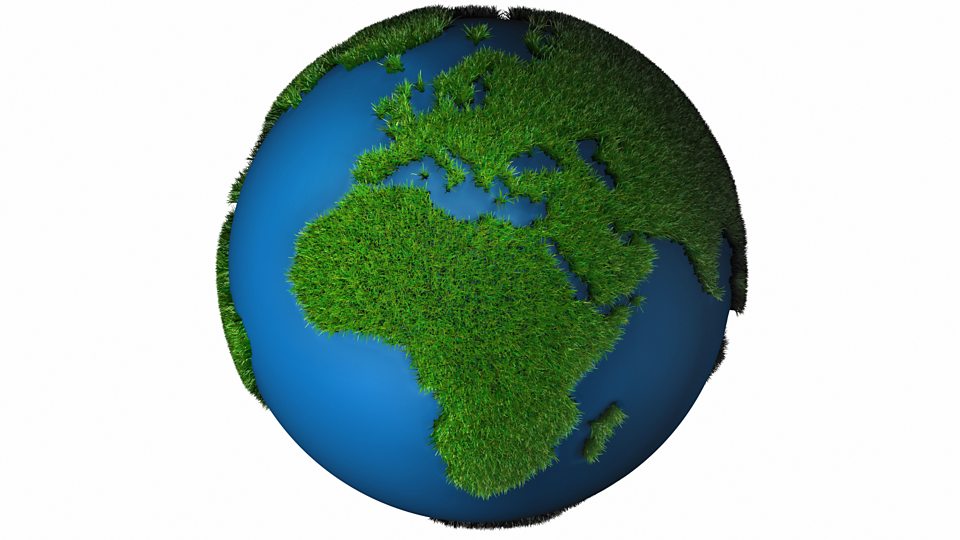 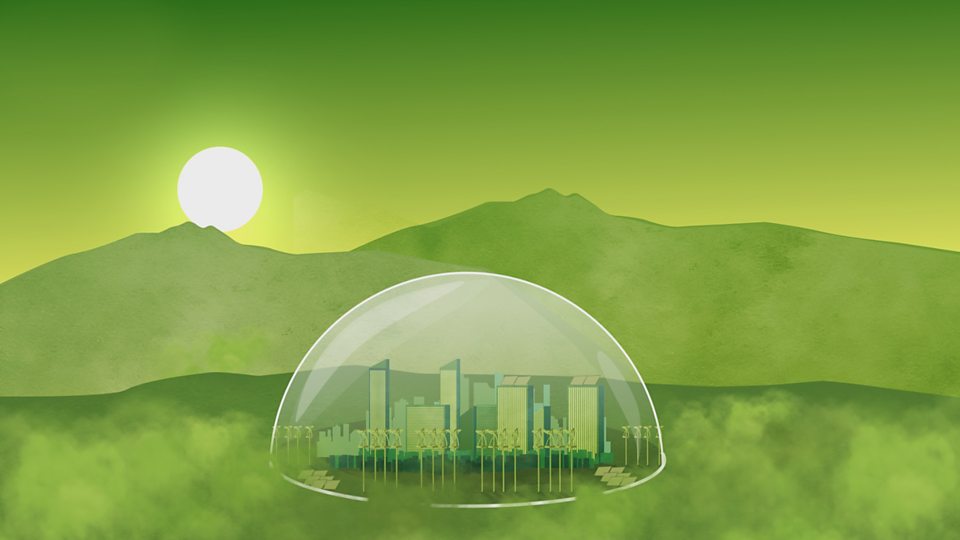 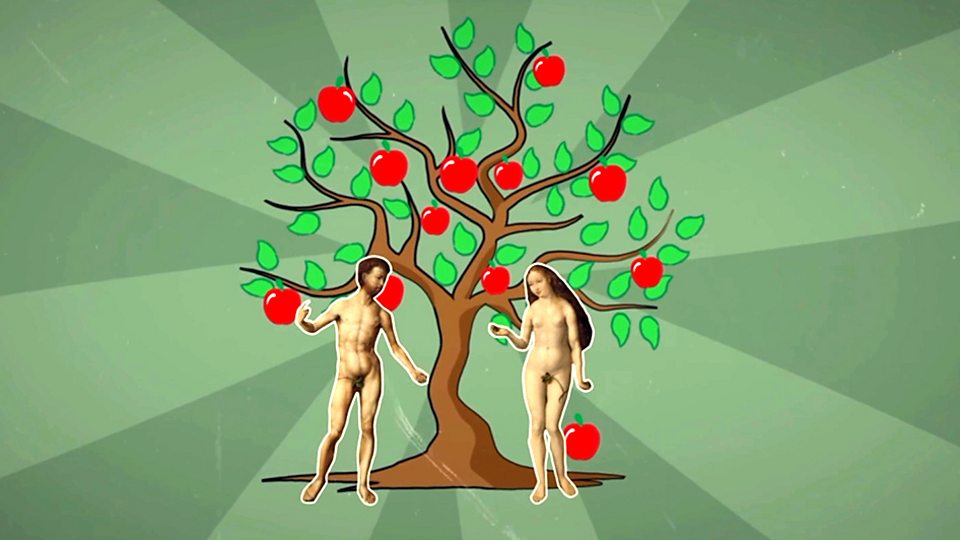