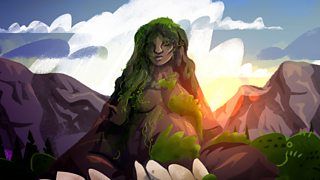 4:3755.3k views
Western societies tend to see nature and humanity as separate. But are there other ways of relating to the natural world?

Made in partnership with The Open University. OU consultant: Dr Eleni Dimou. Earth. Us. Earth. Us. Earth. Us. But, hang on, aren't we part of the Earth? We're organic creatures, made of the same molecules as everything else on our planet - one interconnected ecosystem that keeps us all alive. But are we superior? Different? Or special? Why do we so often feel, well... separate from the Earth? In fact, not everyone does. Throughout human history lots of cultures have viewed their relationship to the Earth in other ways. Many still do. Animism - the belief that spirit infuses objects, nature and the whole of existence - is a fundamental principle of many indigenous societies. In Taoism, cosmic energy - or life force - is everywhere and is constantly seeking harmony and balance between all things. Ancient Andean civilisations placed the spirit of Pachamama, or Mother Earth, at the very centre of their worldview. And, today, for many indigenous people around the world, like the U'wa tribe in Colombia, the Earth is not just the dust from which human beings are made. It's the spirit of their people and ancestors. It's their history. It is life itself. This isn't always an easy idea for people in today's Western societies to grasp. The Druids of Ancient Britain did grasp it - focusing their spiritual practices on a reverence and connection with nature. But when Christianity spread through Europe, animism was condemned as pagan and savage. European colonialism enforced these views around the globe, in places like the Americas and Australia - crushing the indigenous peoples and their nature wisdom. Since the birth of agriculture, humans had been manipulating the world around them, harnessing, dividing and selling its natural resources. But under colonization, the Earth became a place to be conquered, dominated, farmed, fished, plundered and mined, on a vast scale. Was there any scientific thinking behind our ever-increasing control over the natural world? 17th Century Europe thought so. In fact thought was all the rage then, as French philosopher Rene Descartes, and other others, like Sir Isaac Newton, helped to kick off the Enlightenment - an era that prized reasoning, science and order. A new view of the world emerged - with human beings as the thinking, rational, masters, and nature as our unthinking, unfeeling servant. Standing apart from her, humans investigated nature's ultimate questions, dissecting her into smaller and smaller pieces. This brought us great power. And with great power, comes... ... you know the rest. The Anthropocene Age had begun - an epoch defined by one dominant species. Us. On a planet that is billions of years old, in just 500 years, much of the human race has come to see itself as the rulers and centre of all life. Today, we are still trying to bend the planet's environment, processes and biodiversity to our will. Our vast, sprawling cities have pushed nature out of sight and out of mind. The world is attempting to meet the urgent challenge of climate change. But can anything fundamentally change while we still see ourselves as somehow separate from Earth? There are signs of hope. Other voices are starting to be heard once again. Influenced by a resurgent, indigenous view of Pachamama, Bolivia and Ecuador have passed laws granting all nature equal rights with humans. And in New Zealand a Maori tribe has successfully fought to have their river - and ancestor - given the same legal rights as a person. In an interconnected world, can we humans find ways to truly reconnect to all life on the planet? A new era might start with one single idea. There is no Earth and Us. We are one.

4:37
Is it time to reassess our relationship with nature?
55.3k views 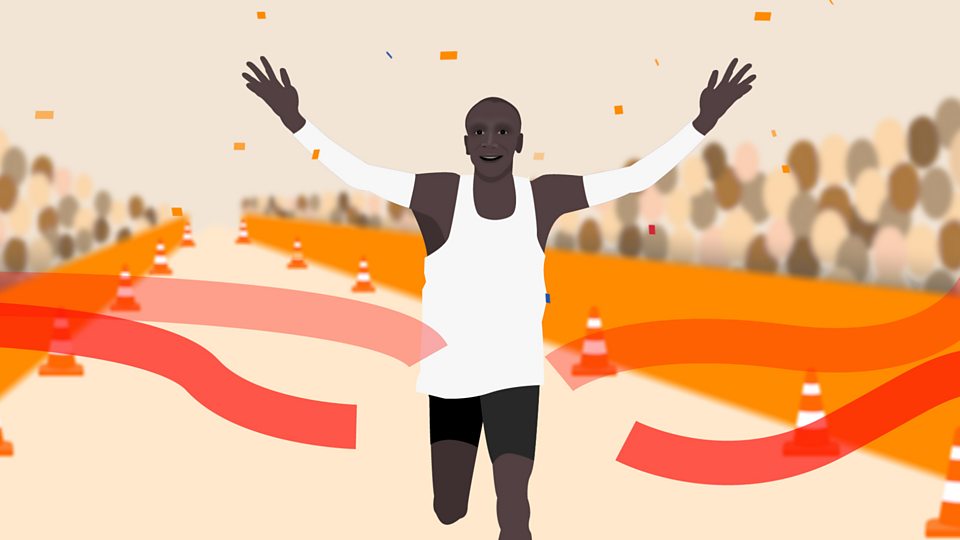 4:25
Four tips from elite sport you can use in everyday life
86k views 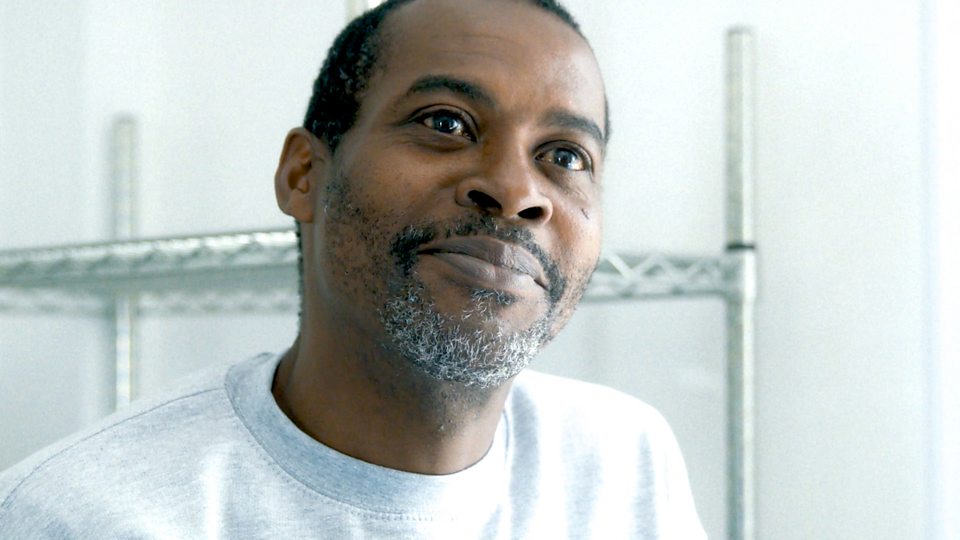 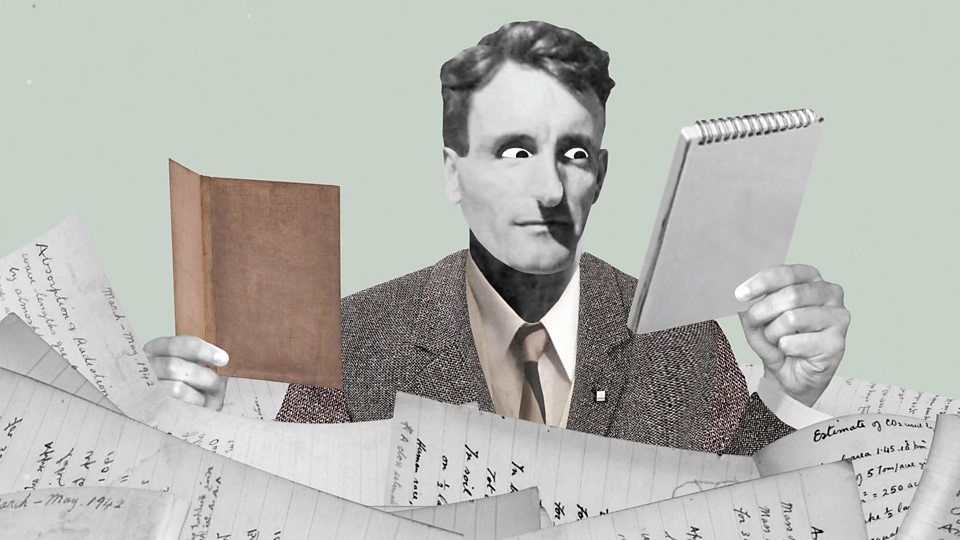 4:04
Why your first memory is probably wrong
148k views