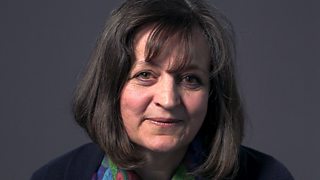 3:49293.9k views
Palliative care doctor and author Kathryn Mannix argues that it's time to break the taboo that exists around death. 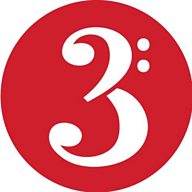 Reflections on dying
11 VIDEOS44:23911.6k views
These videos look at how we approach and come to terms with dying, death and grief.
View more details 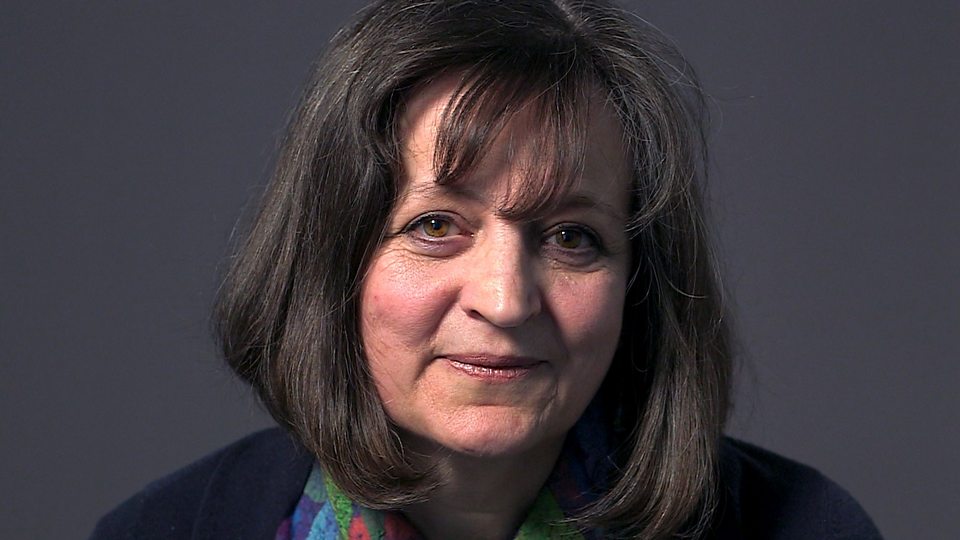 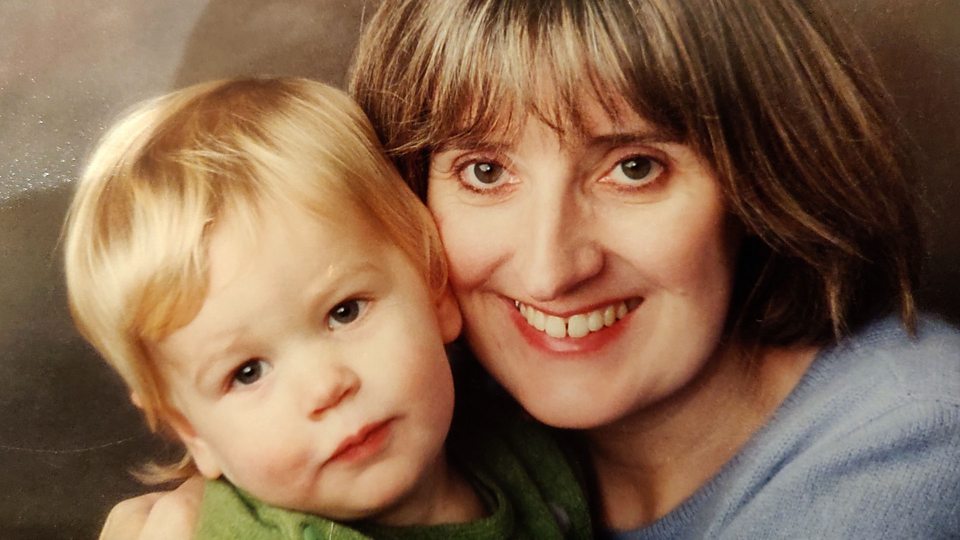 4:40
How the pain of childhood grief can spur success
70.4k views 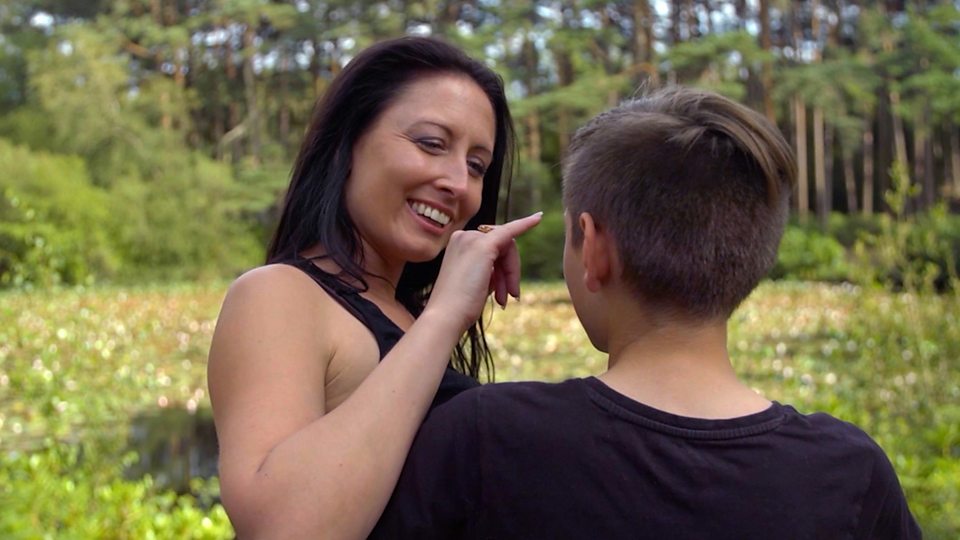 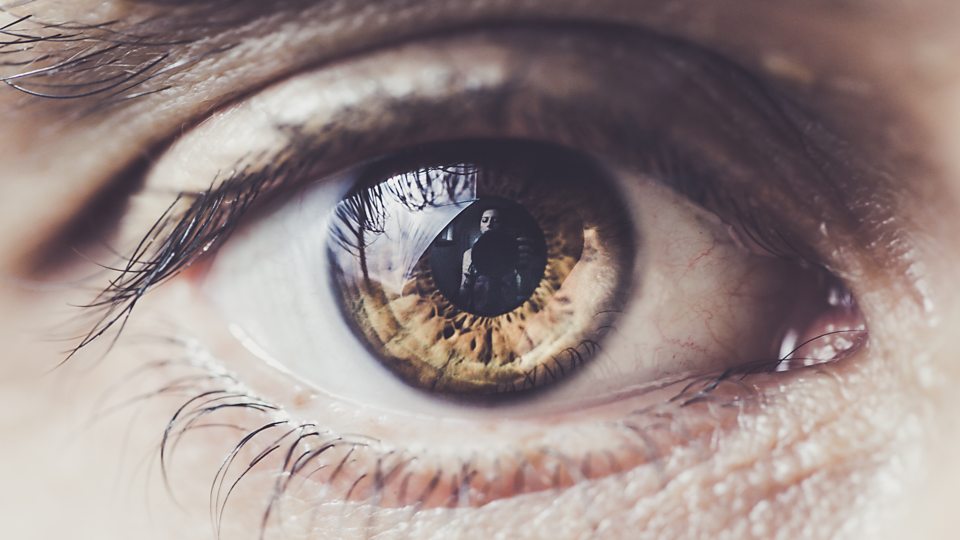 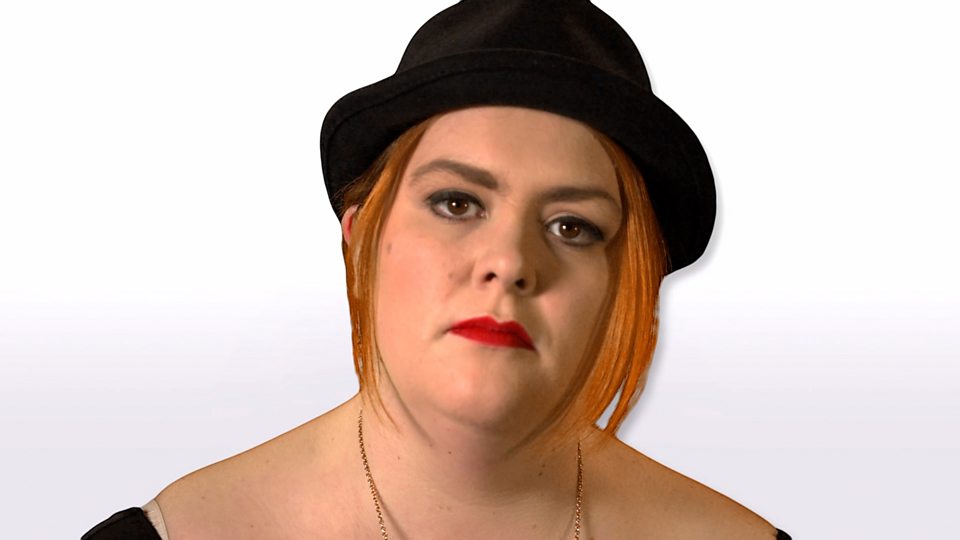 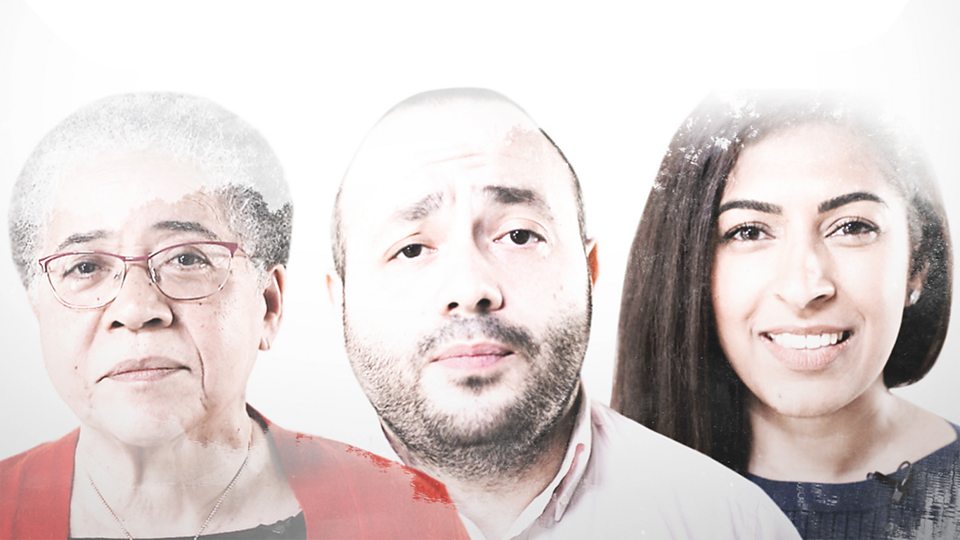 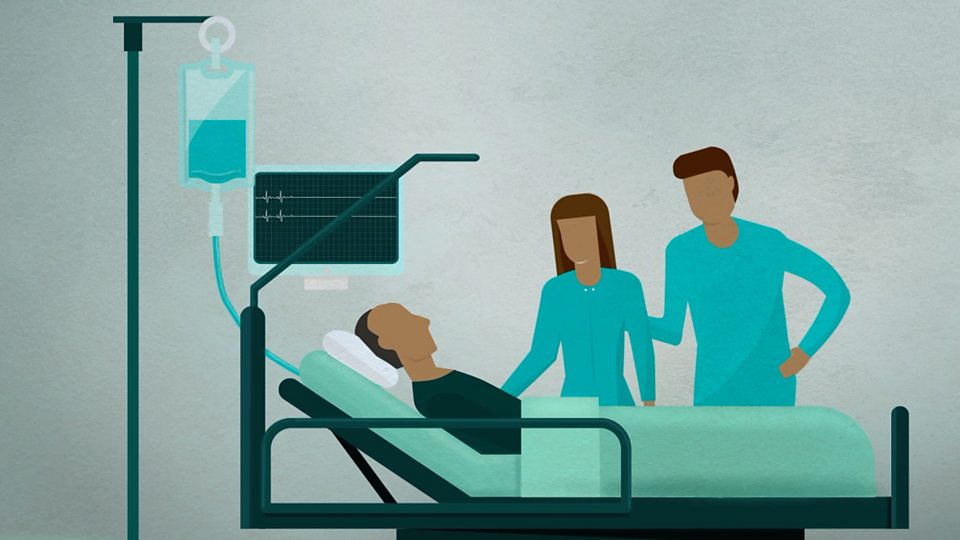 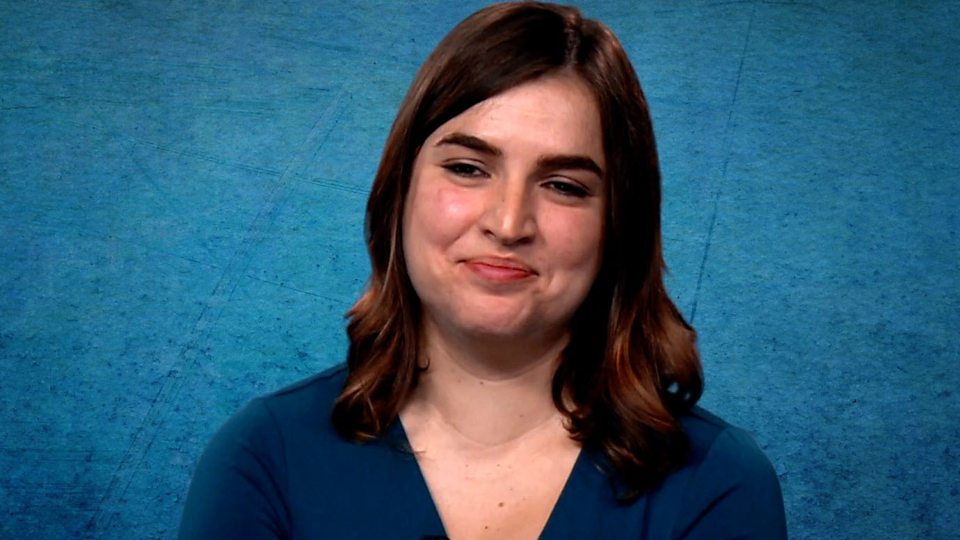 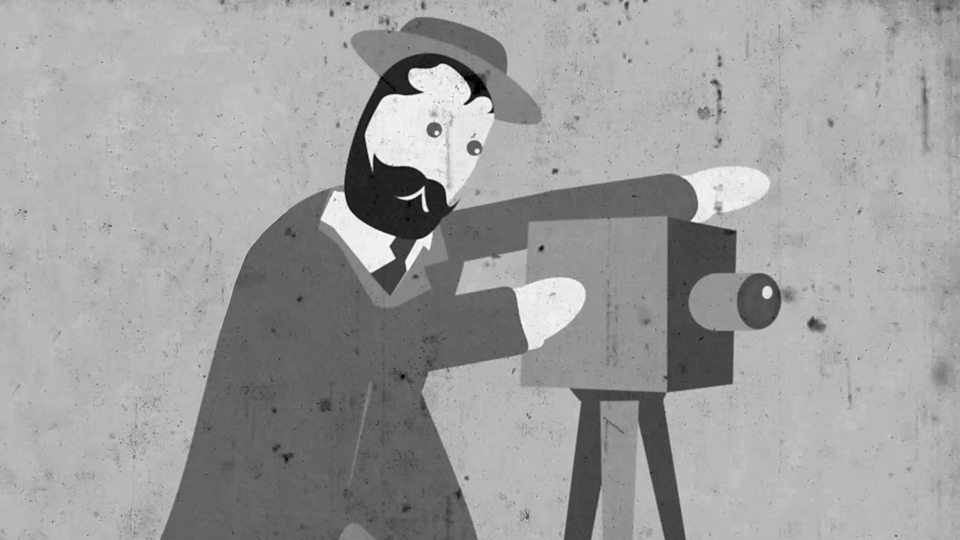 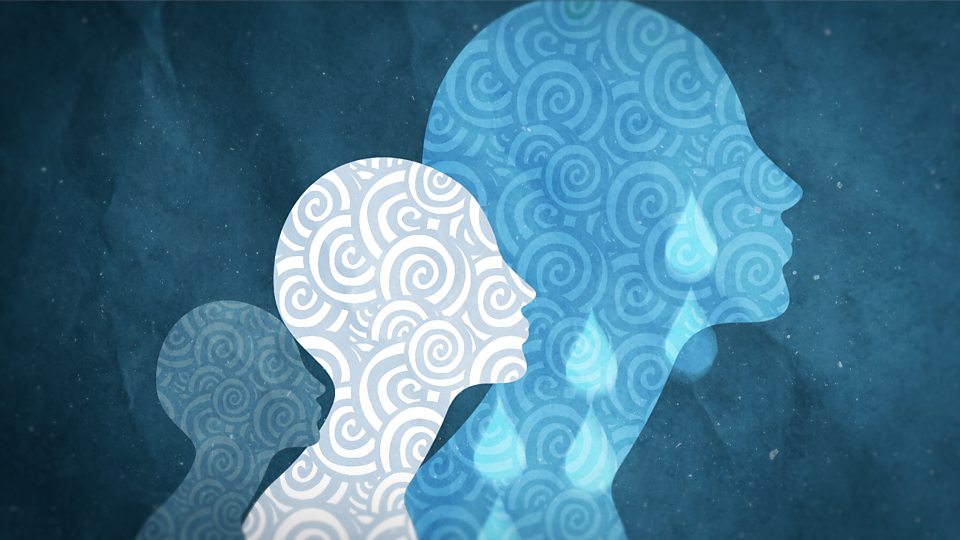 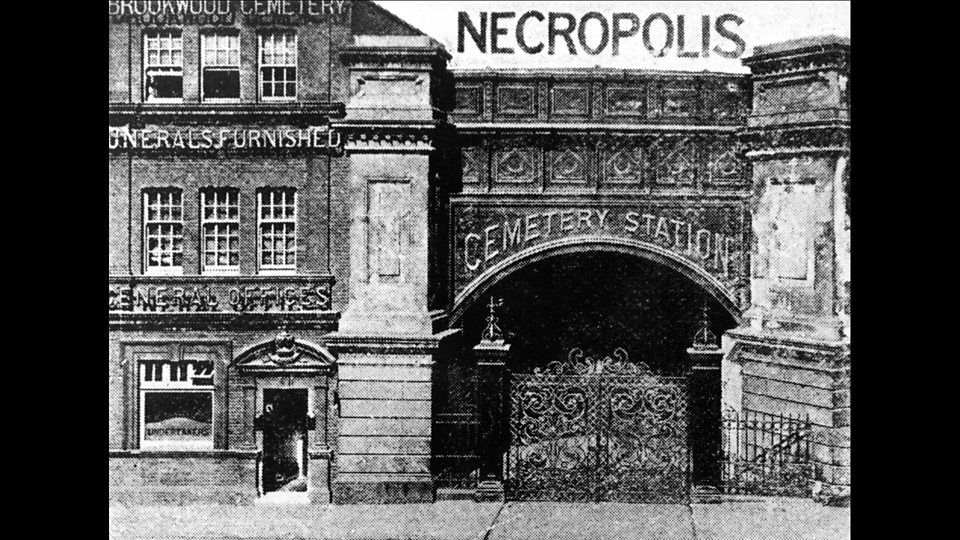