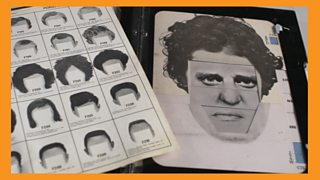 4:5514.7k views
Could you put a face into words? Tui McLean explores the challenges of translating a witness’s description of a face into an image.
Test your eyewitness skills with The Open University
Share this post on
Read more about these links.

TUI MCLEAN, BBC: Looking at me now, you could probably have a decent go at describing me. But what about now? You might remember more or less that I have pale skin and dark hair. But what If I asked you to describe my nose? Would you say it was flat? Long? Pointy? And what about my eyes? Round? Almond shaped? Wide set? Deep-set? Close together? Difficult to be specific isn’t it? And that gives you some indication of the kinds of problems that detectives face when they’re trying to recreate images of suspects. The idea behind police sketches is simple. An eyewitness sees a crime and works with the police to create an image of the criminal. But how accurate are these kinds of sketches? Do they really help catch criminals? Experiments by forensic psychologists in the UK found that faces were identified correctly by police sketches in just 8% of cases. There have been some cases where police sketches have worked well, such as the Oklahoma Bomber, Timothy McVeigh, and the sketch of serial killer Ted Bundy which prompted people who knew Bundy to call the authorities. But more often than not, the similarities are not that close and a police sketch ends up being mostly a guestimate. And one reason it’s so difficult to get them right is because our brains aren’t wired to process each individual feature on a face. GRAHAM PIKE, THE OPEN UNIVERSITY: When the mind remembers a face it doesn't look at the face and break it up into databases of noses and eyes and ears and then try to reconstruct them, which is how the early systems work. Instead, when we look at faces, we remember the whole face. So our mind is storing the face holistically. TUI MCLEAN: When it comes to police sketches, the process of reconstructing a face from memory, detail by detail, is the opposite of how we naturally recall faces. In the 60s and 70s, systems such as Identikit and Photofit tried to fix this problem with large databases of interchangeable features. By the 80s, computerized systems such as E-FIT meant they could be a bit more customised, but the witness still had to scroll through lists of individual features, so any face constructed was limited by those options. And these aren’t the only hurdles. Not only do we find it difficult to identify individual features, we also struggle to describe them. GRAHAM PIKE, THE OPEN UNIVERSITY: So when you see the face of a perpetrator, if you're unlucky enough to be a witness to a crime, you see the face, so it's visual. But when the police officer asks you to describe it you have to give a verbal response and our brains aren't very good at swapping between modalities, swapping from the visual to the verbal. TUI MCLEAN: And then there’s the issue of time… CHARLIE FROWD, UNIVERSITY OF CENTRAL LANCASHIRE: The problem is, is that witnesses are normally interviewed a couple of days or a week after a crime. And when this happens, witnesses struggle to remember what the face looks like and they struggle to remember the parts of the face. And what we know is, for unfamiliar faces, our memory tends to be particularly good for the hair and the outer part of the face. And yet when you become familiar with the face, it's the central internal features that you tend to rely on in order to be able to recognize somebody's faces. So a witness will tend to construct the outer part of the face well, but somebody who's trying to recognize the face will be looking at the central part of the face. And so there's a kind of a mismatch in what's accurate in the face. TUI MCLEAN: And that’s what has led to EvoFIT, a composite facial system that Charlie Frowd helped to develop. It presents randomly generated faces that users are able to tweak, adjusting them by variables such as pleasantness, attractiveness or honesty. CHARLIE FROWD, UNIVERSITY OF CENTRAL LANCASHIRE: We built a system that shows witnesses screens of faces and they're asked to select faces that look like the person that they've seen. Those choices are then combined together and another screen is produced. In some of the experiments what we've been doing is showing witnesses faces where the outer part is deemphasized or blurred to help a witness focus on the central part of the face. And that's actually quite effective to help people construct the central part of the face more accurate and so produce a more identifiable composite. We've shown in the laboratory identification can be about 75% correct. So performance that really is quite good and actually valuable for police and for policing. TUI MCLEAN: EvoFIT helped catch a serial rapist in Manchester who was recognised by a facial composite on Crimewatch and turned in to the police by his own brother. GRAHAM PIKE, THE OPEN UNIVERSITY: Very often perhaps the facial composite images aren't that accurate, but nonetheless, they can be an invaluable prompt to somebody who maybe looks at it and thinks, "Is that someone I know?" And that can be all that's needed to push them over the line and call the police and say, "I think it's this person." 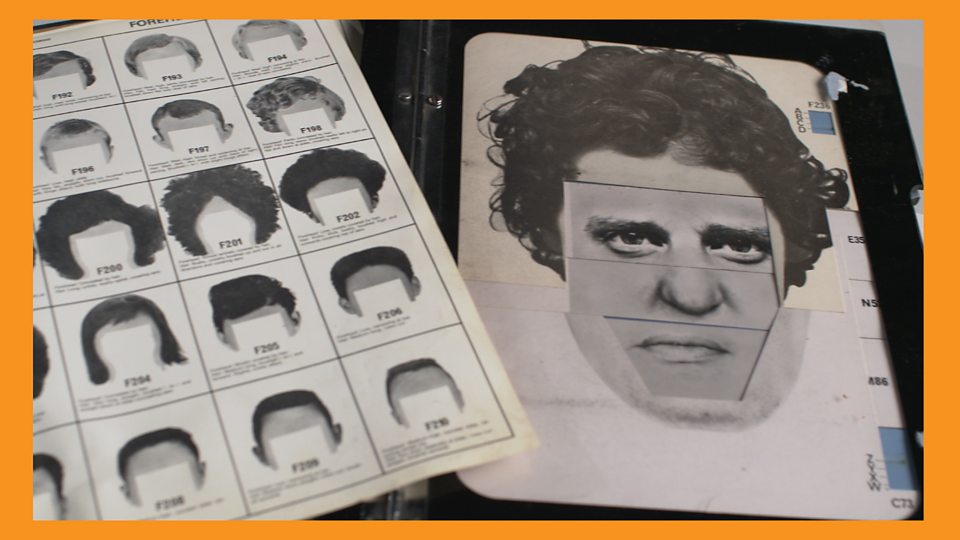 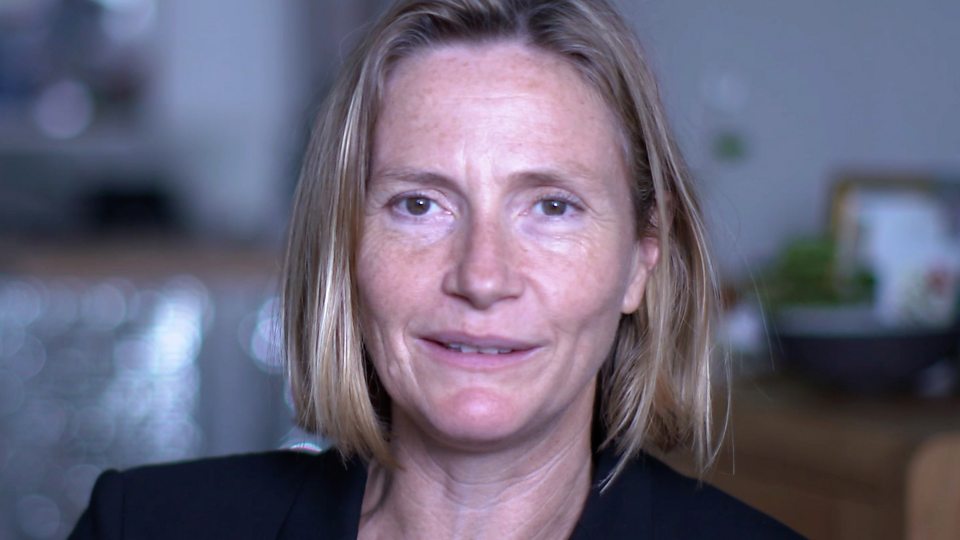 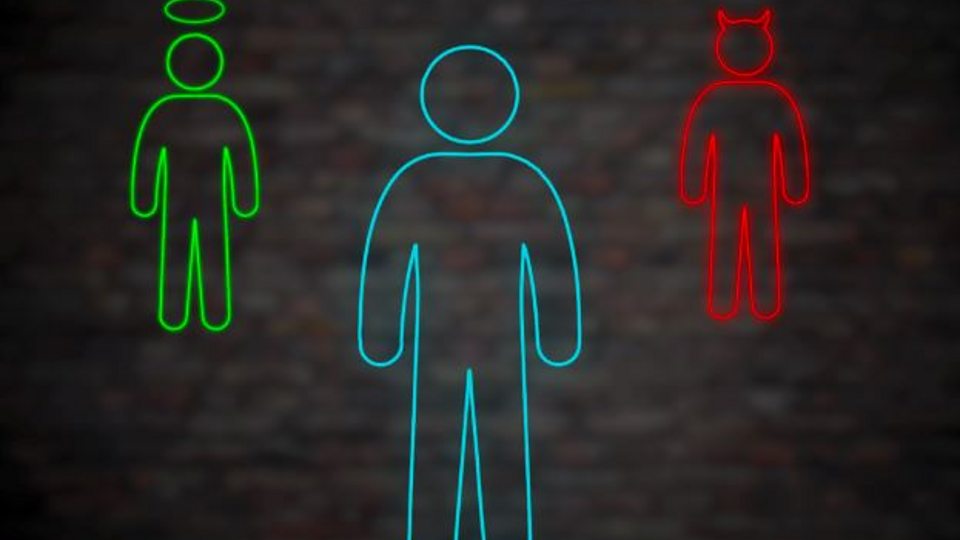 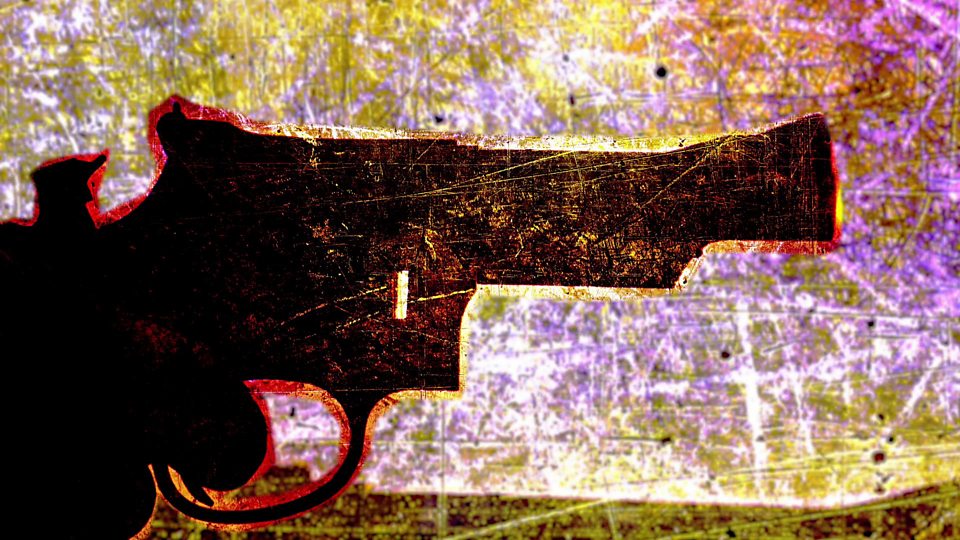 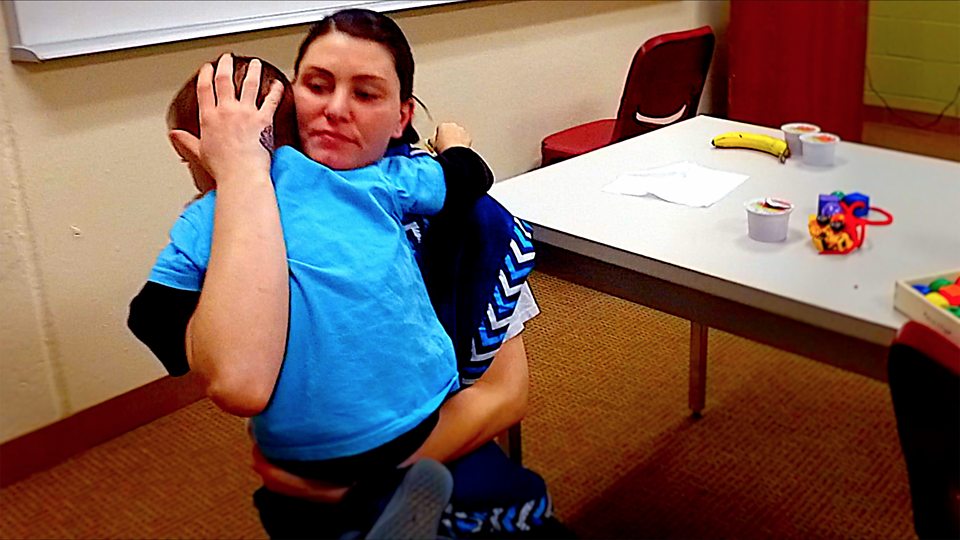 8:43
Allowing mums in jail to hug their children
946 views 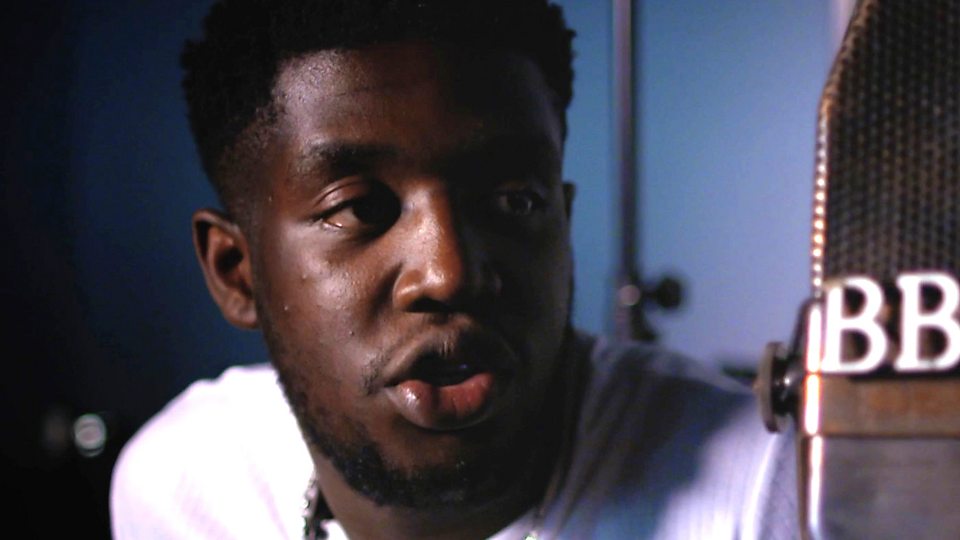 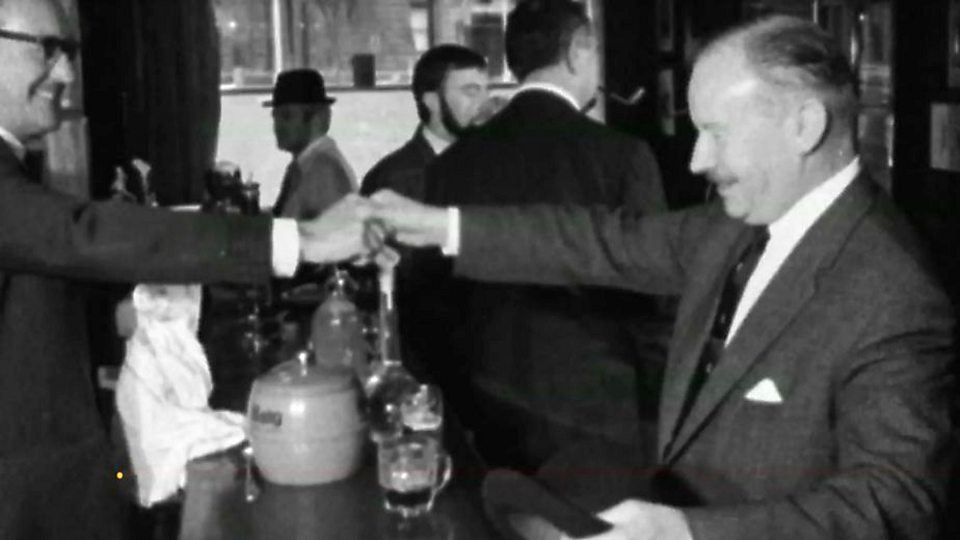 3:07
When the UK didn't have a drink-driving law
26.5k views
Newsletter
Sign in to receive weekly highlights and recommendations
Sign up
A-Z
Find that perfect playlist by browsing our A-Z
Find a playlist
FAQs
Find the answers to frequently asked questions about the site
Browse questions
Follow Ideas on ...
Twitter