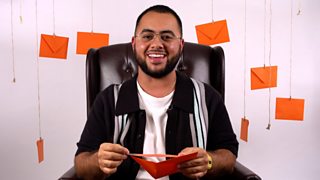 Busting some common myths about being trans

5:5733.3k views
What does transgender mean? How are trans people treated? Three trans people answer some of the most commonly searched questions online.
More about transgender on BBC News
Queer histories - discussion on Radio 3's Free Thinking
BBC Three's Questions not to ask a trans person
Share this post on
Read more about these links.

Busting some common myths about being trans

Ask Us Anything
4 VIDEOS17:55188k views
In this playlist, we put some of the most commonly searched questions on the internet... to the people best placed to answer them.
View more details 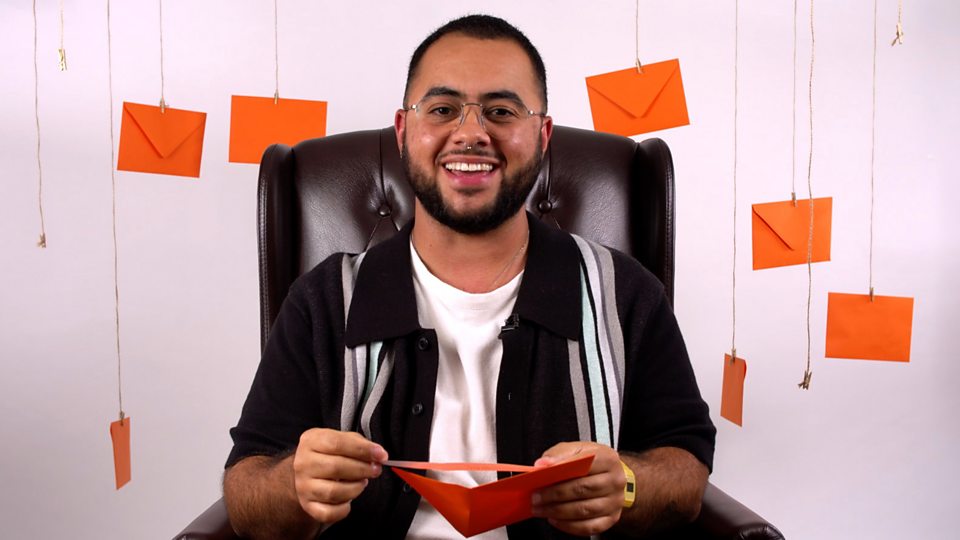 5:57
Busting some common myths about being trans
33.3k views 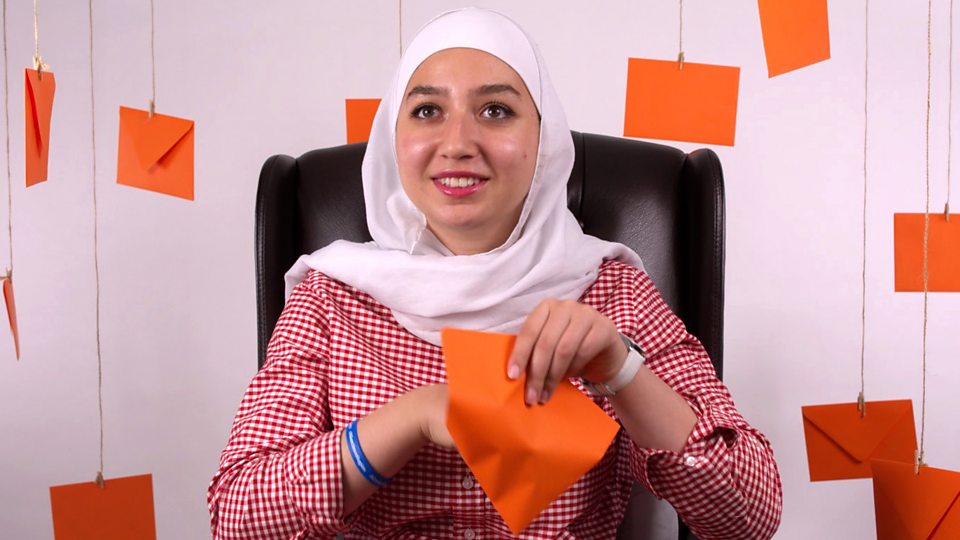 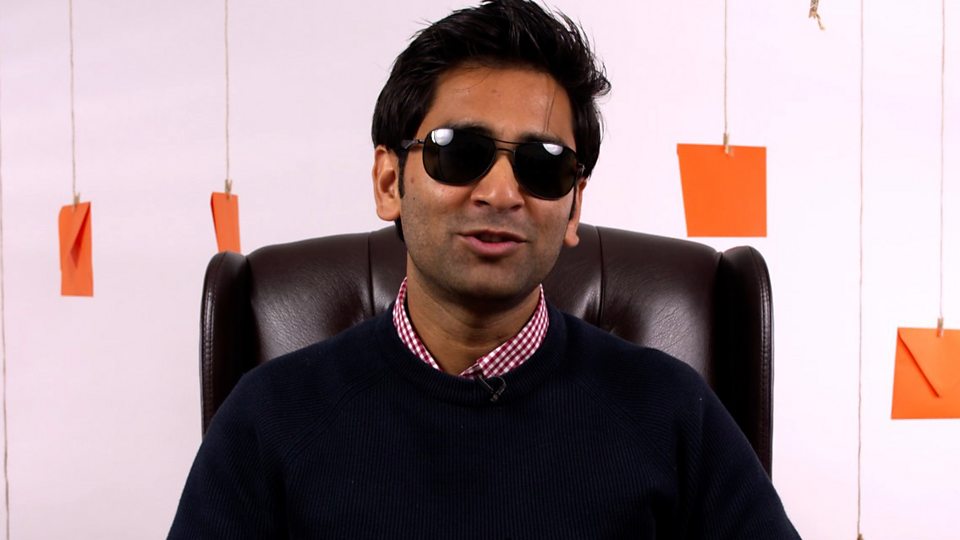 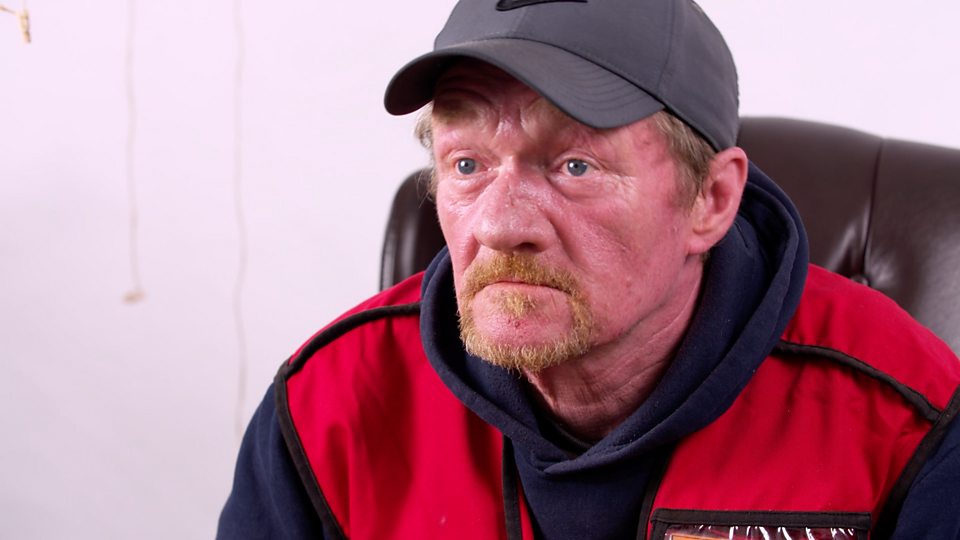