Equipment you will need for this technique

Some recipes require only the yolks or whites of eggs or use both parts of the egg separately. When separating eggs, remember that a little white left in the yolk doesn't matter, but just a touch of yolk in the egg whites may make them unusable as the fat in the yolk will prevent the whites from whisking properly. Watch our short video for two ways to separate eggs.

Crack the egg on the side of a sharp-edged bowl or on a flat surface.

Break open the egg over a clean bowl and begin to tip the yolk from shell to shell, letting the egg white run into the bowl. (Be careful not to break the yolk on the sharp edge of the shell.)

Once all the egg white has dropped into the bowl, carefully tip the yolk into a separate, clean bowl.

If your egg shell halves are uneven, tip the whole egg into your hand and let the egg white drip through your fingers into a clean bowl. Carefully place the egg yolk in a separate, clean bowl.

Tip: If you get a piece of shell in your egg, use a half-shell to scoop it up. Freeze any leftover whites to use on another day.

by The Hairy Bikers
Brunch 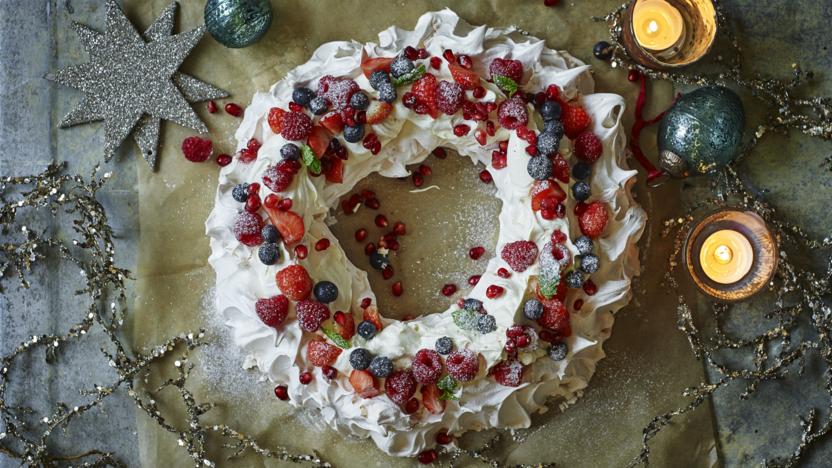 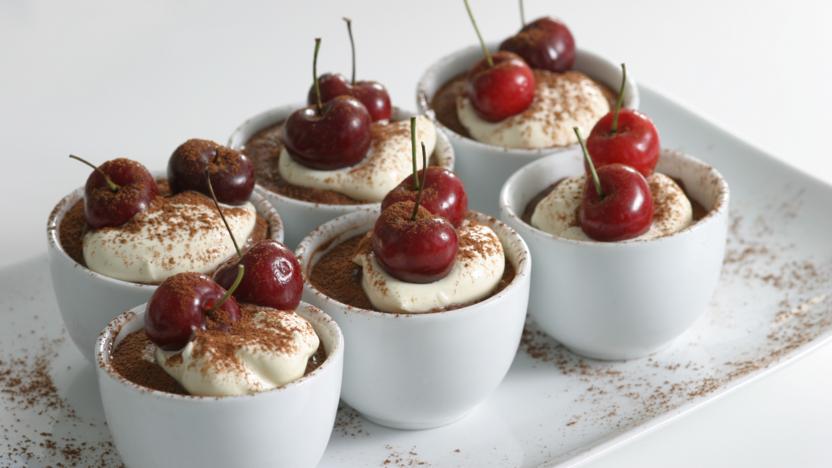 How to make chocolate mousse 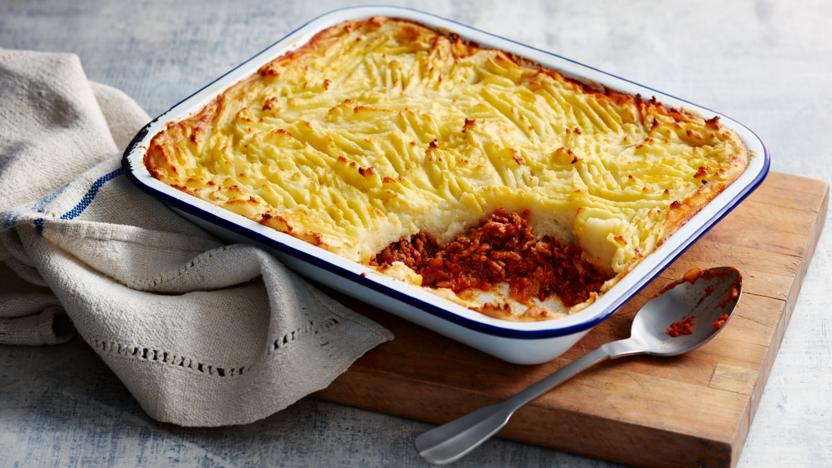 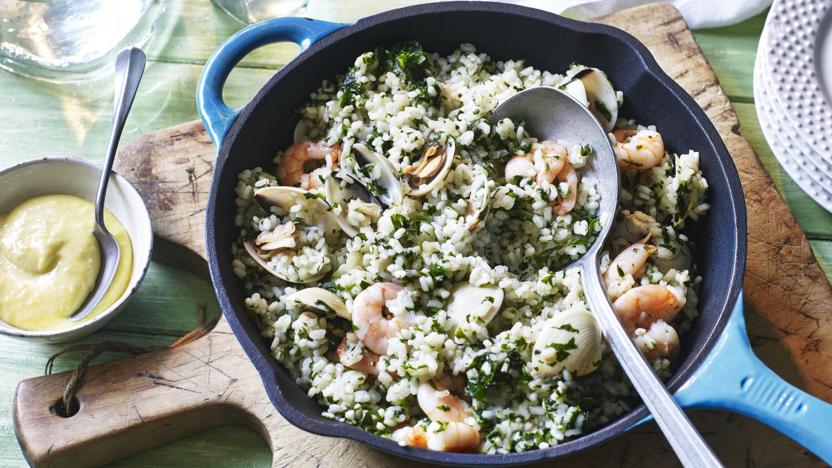 Rice with clams, prawns and aioli 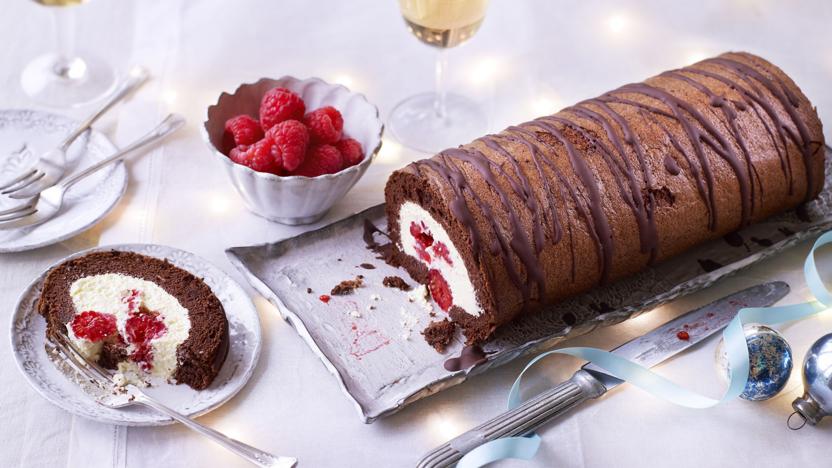 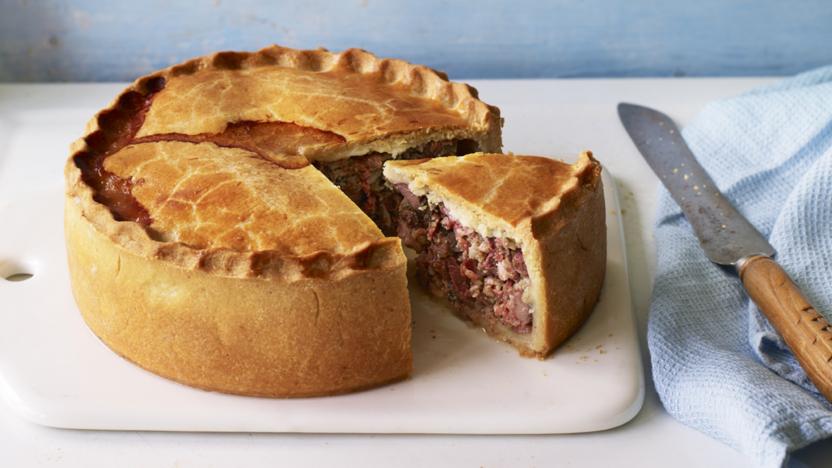 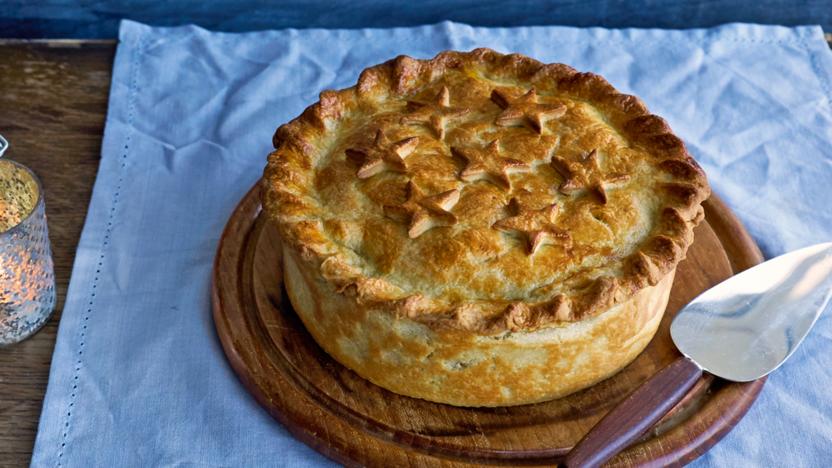 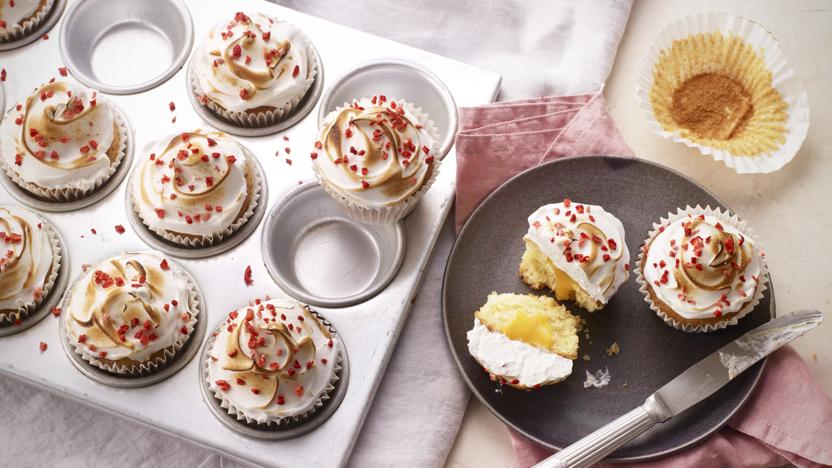 by Mary Berry
Cakes and baking 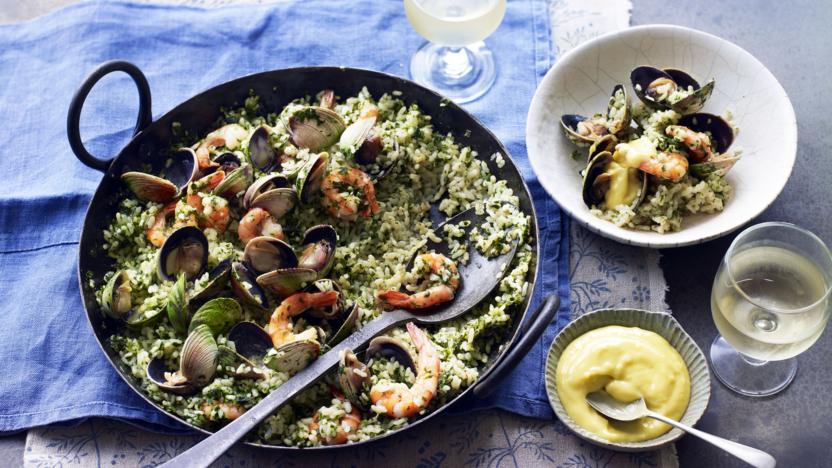 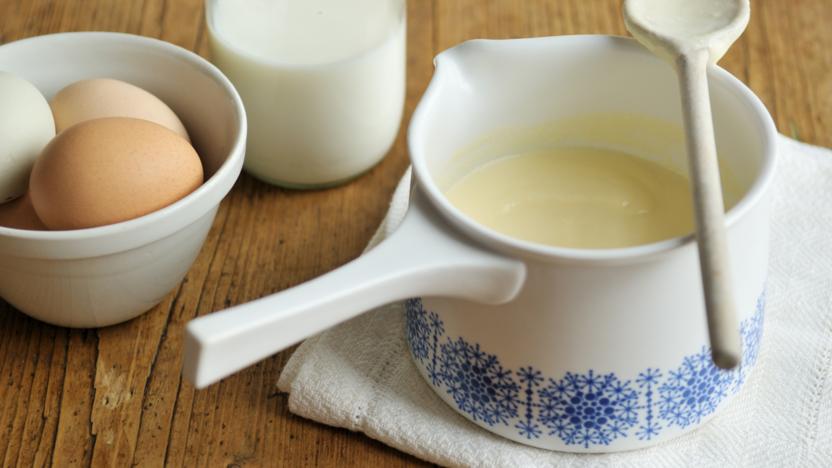 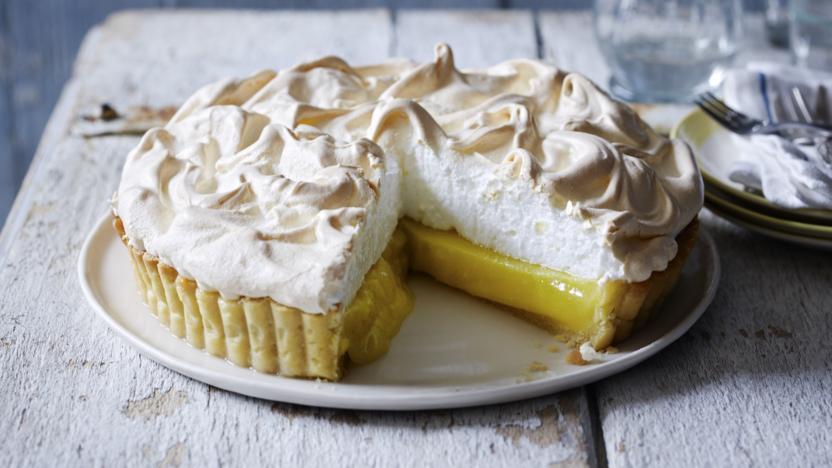 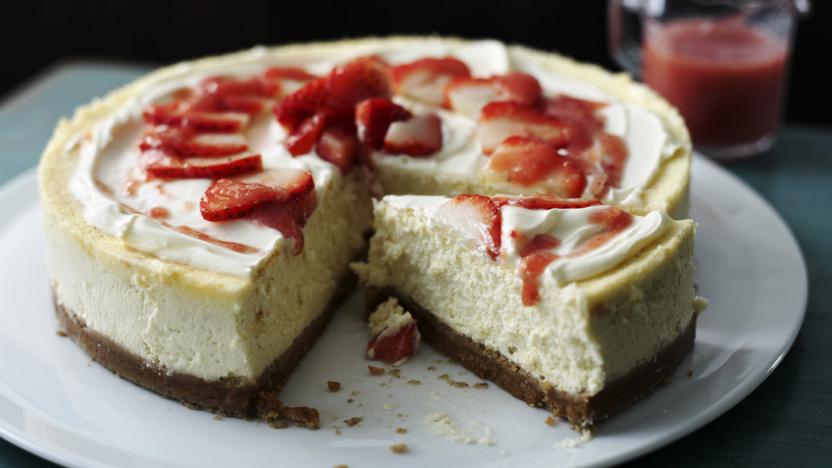 How to make cheesecake

by Stacie Stewart
Cakes and baking 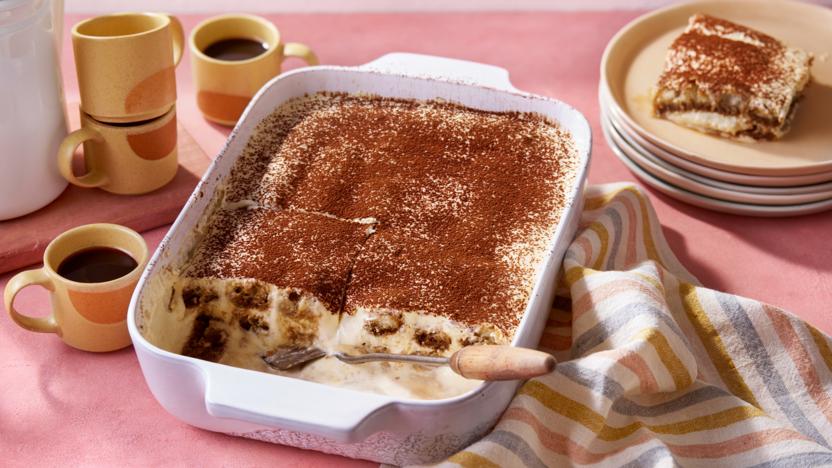 by Katie and Giancarlo Caldesi
Desserts 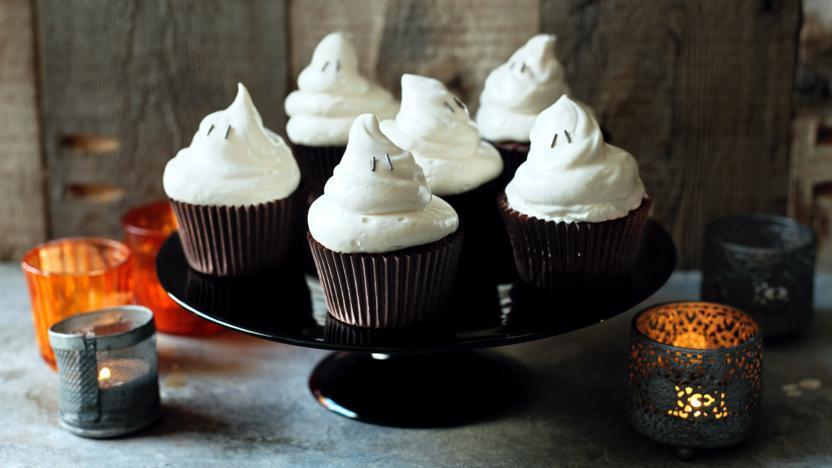 by Jayne Cross
Cakes and baking 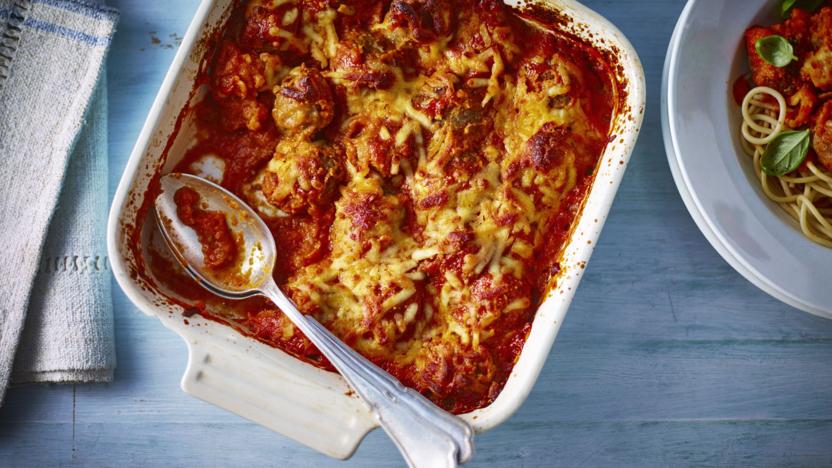 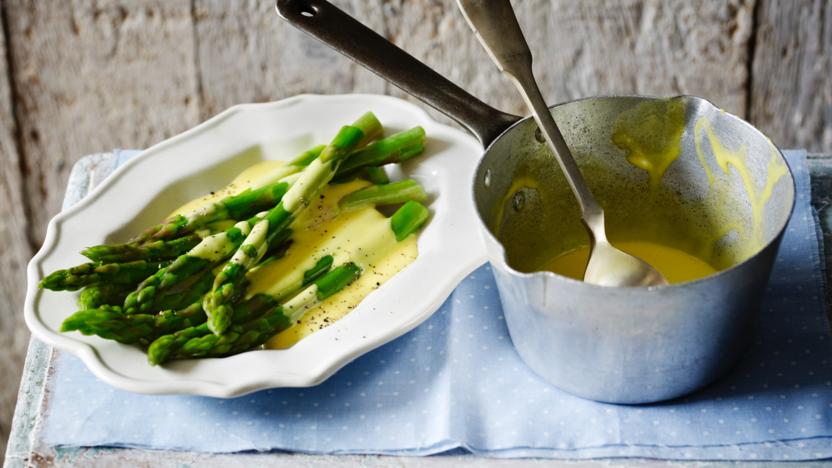 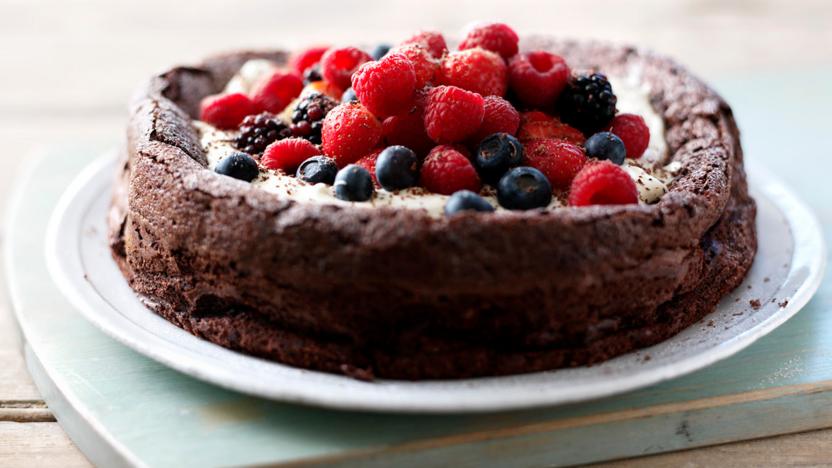 by Sophie Dahl
Cakes and baking 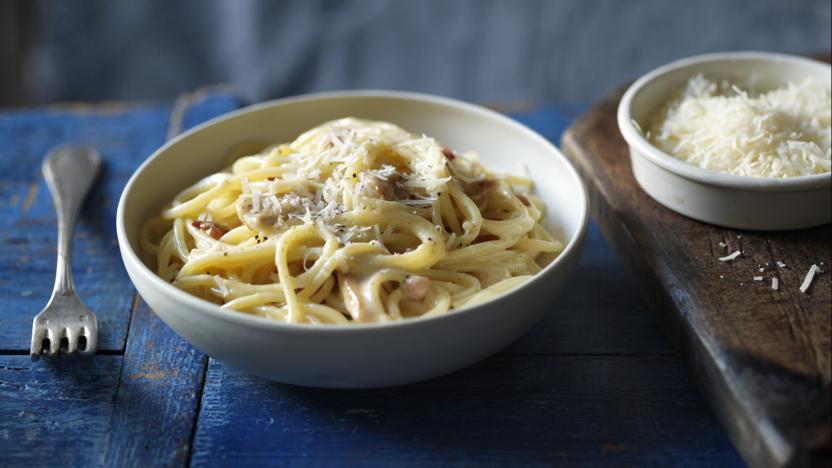