How to skin and fillet a flatfish 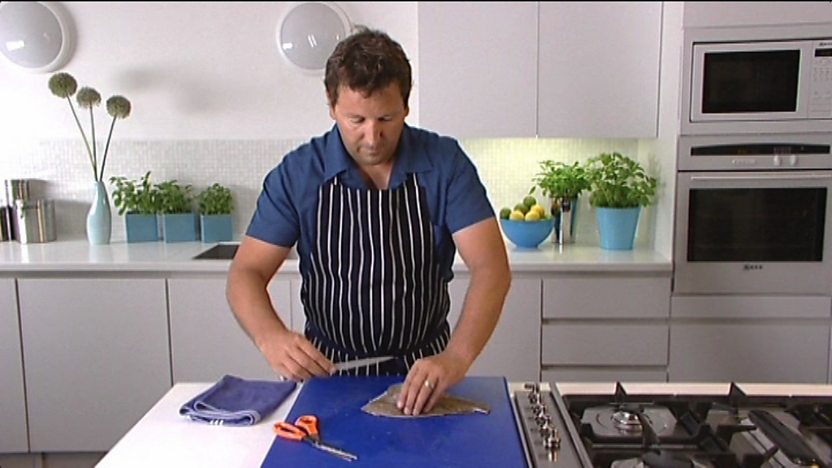 Equipment you will need for this technique

Flatfish include plaice, sole, turbot, halibut and brill. Fillet flatfish by slicing them along the backbone. The backbone in flatfish usually runs along the midline of their body.

-Slice off the head using a sharp knife. With a sharp pair of scissors, cut off the tail and fins.

-Make an incision down the centre of the fish from the head to the tail.

-Starting at the incision in the centre of the fish, use the tip of the knife to gradually cut the fish from the bone with long sweeping movements, working until the knife reaches the outer edge of the fish.

-Repeat the process three more times, removing the fillet opposite the first one, and the two fillets on the other side of the fish.

-To remove the skin from a fillet, place it skin-side down onto a work surface and secure the tail-end with your fingertip.

-Make a small incision between the flesh and the skin at the tail-end. With the knife moving away from you and the blade slightly angled towards the skin, cut the flesh from the skin in a sawing motion. 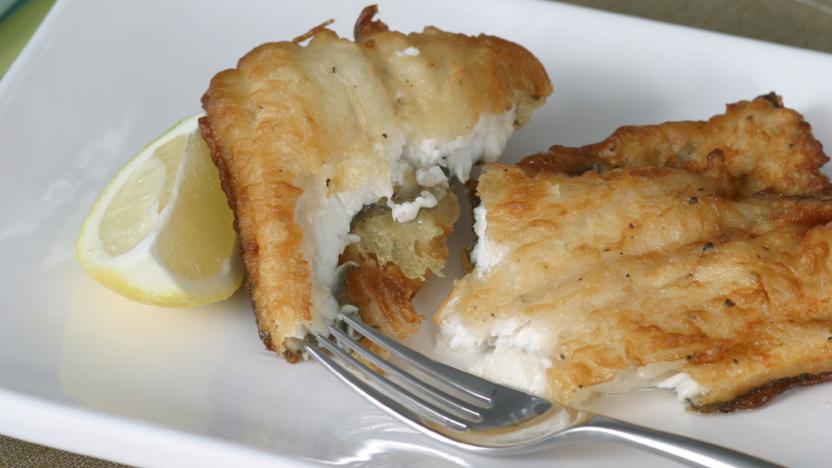 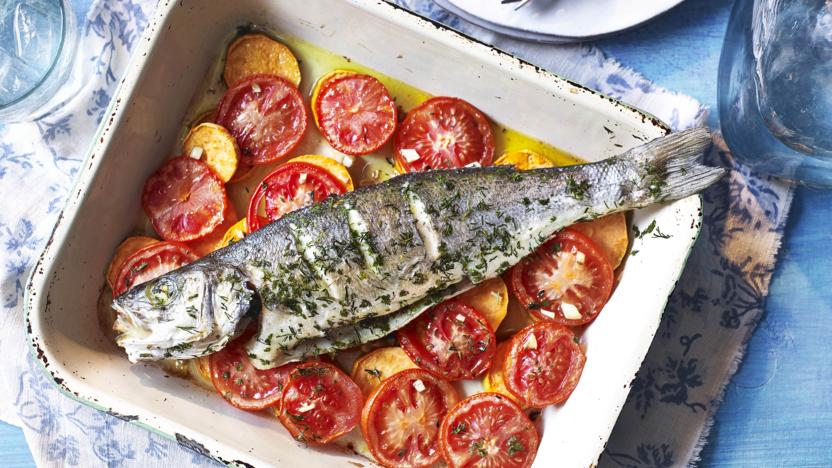 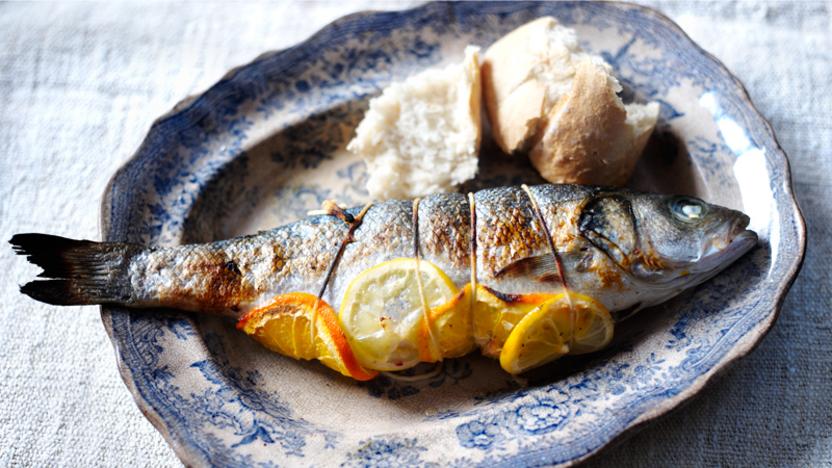 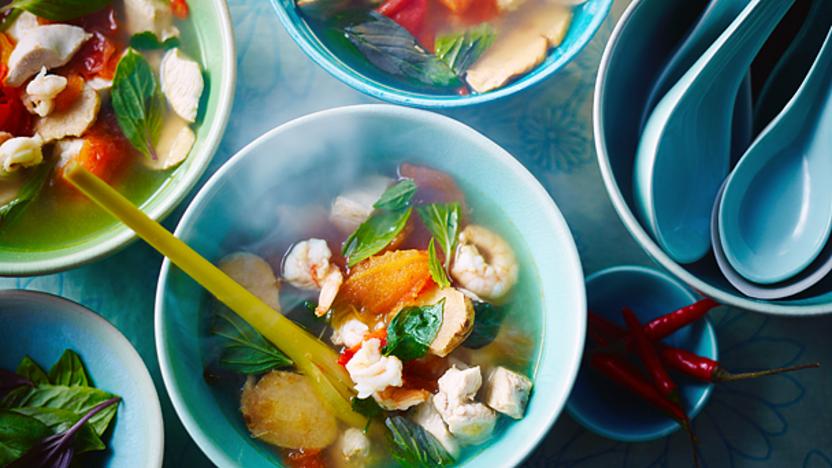 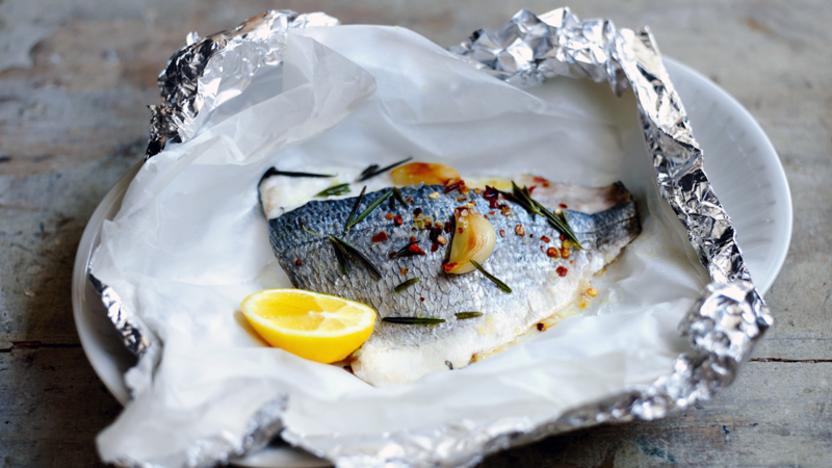 How to cook sea bream with garlic and rosemary

How to cook sea bass in a salt crust 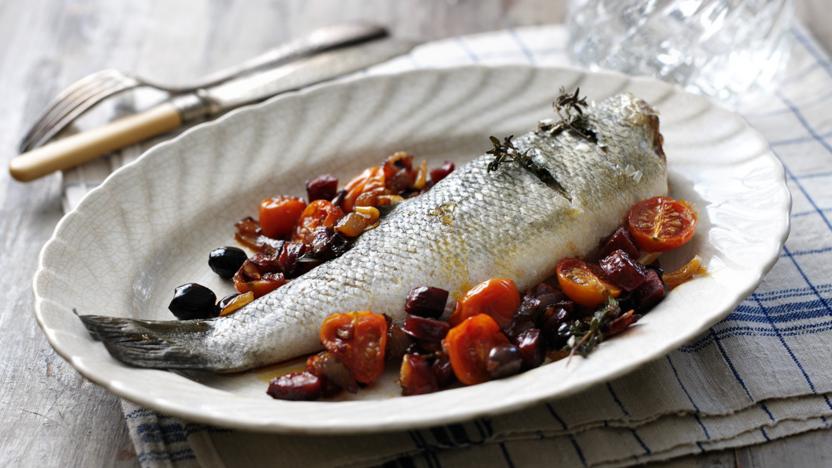