Wild mushrooms are full of flavour and make a wonderful filling for the rich buttery pastry in James Martin's quiche.

For the shortcrust pastry

For the wild mushroom quiche

For the smoked salmon salad

Replace the lard with solid vegetable fat to make a delicious vegetarian quiche. 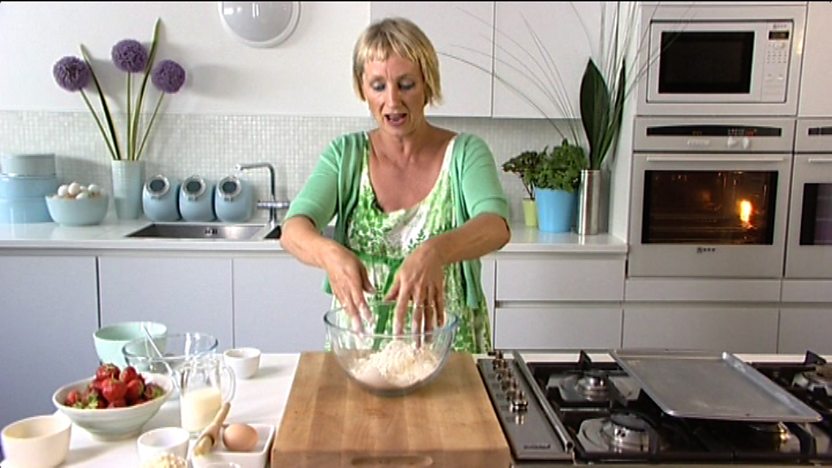 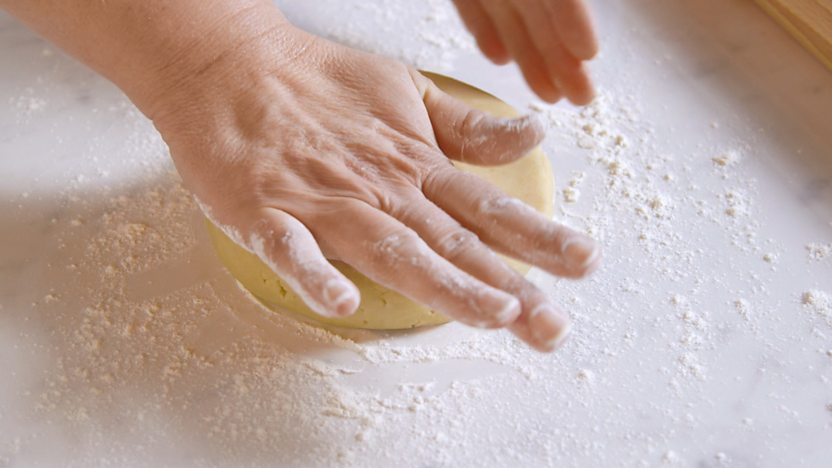 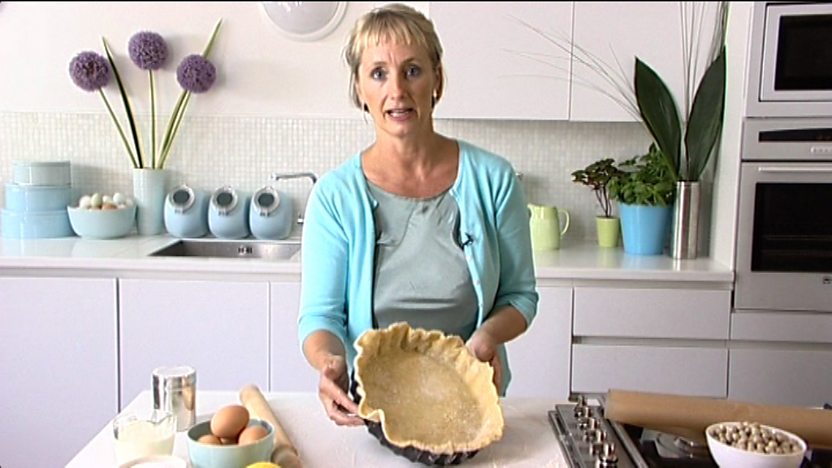 Lining a tart tin with pastry 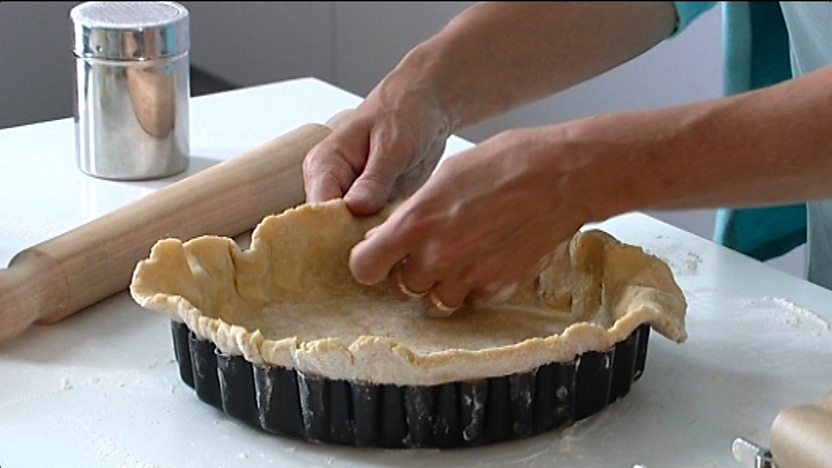 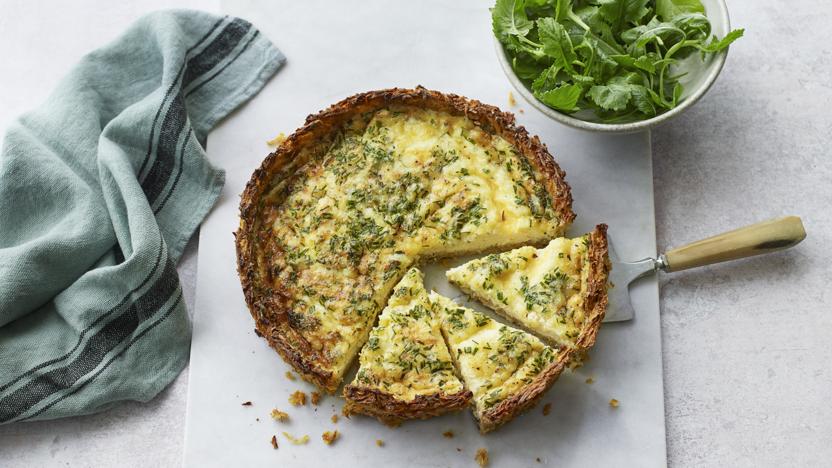 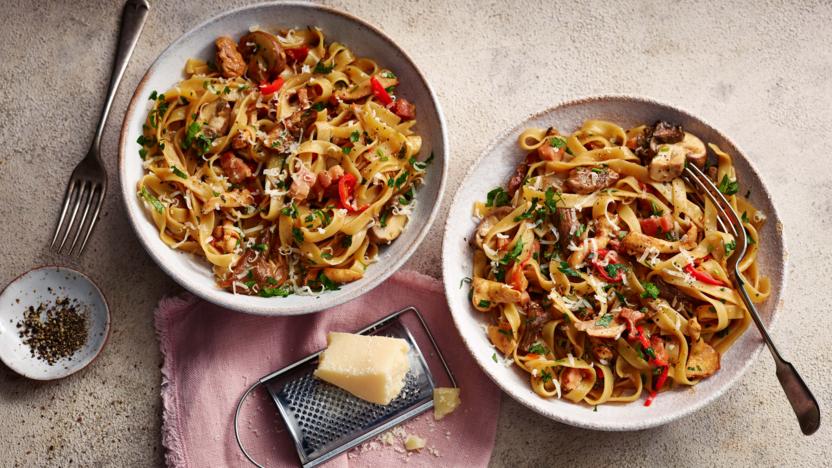 Tagliatelle with mushrooms and pancetta