Michel Roux Jr. shows us how to make this classic veal stew.

By Michel Roux Jr.
From Saturday Kitchen Best Bites
Share this with

For the pilau rice

For the onions and mushrooms 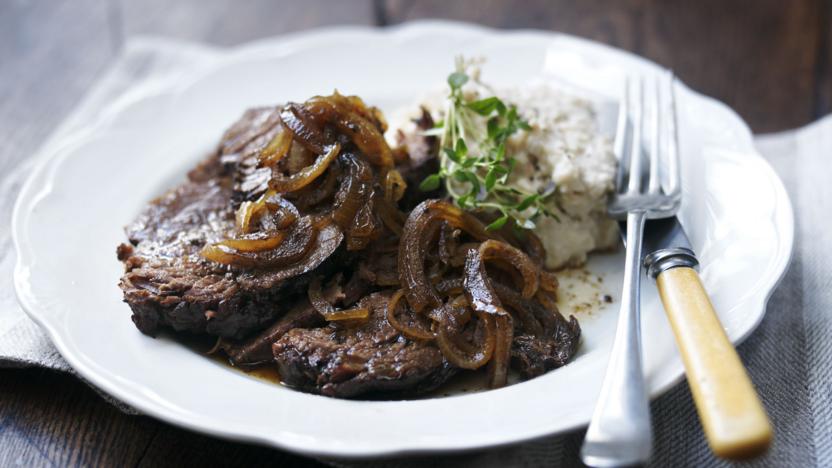 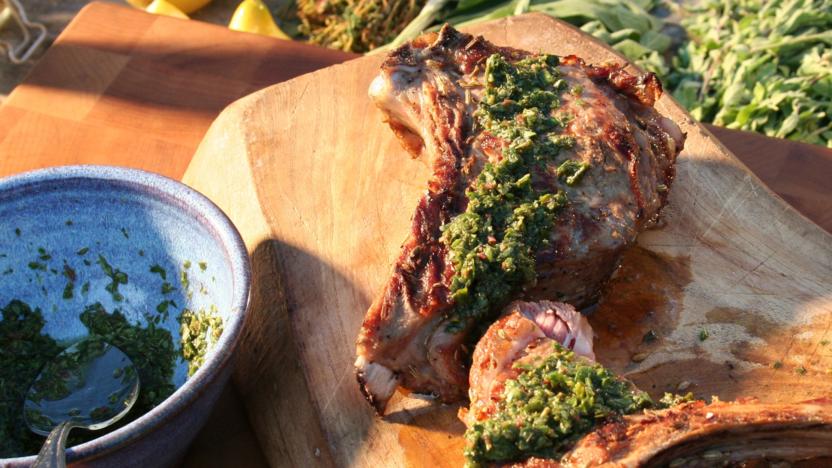